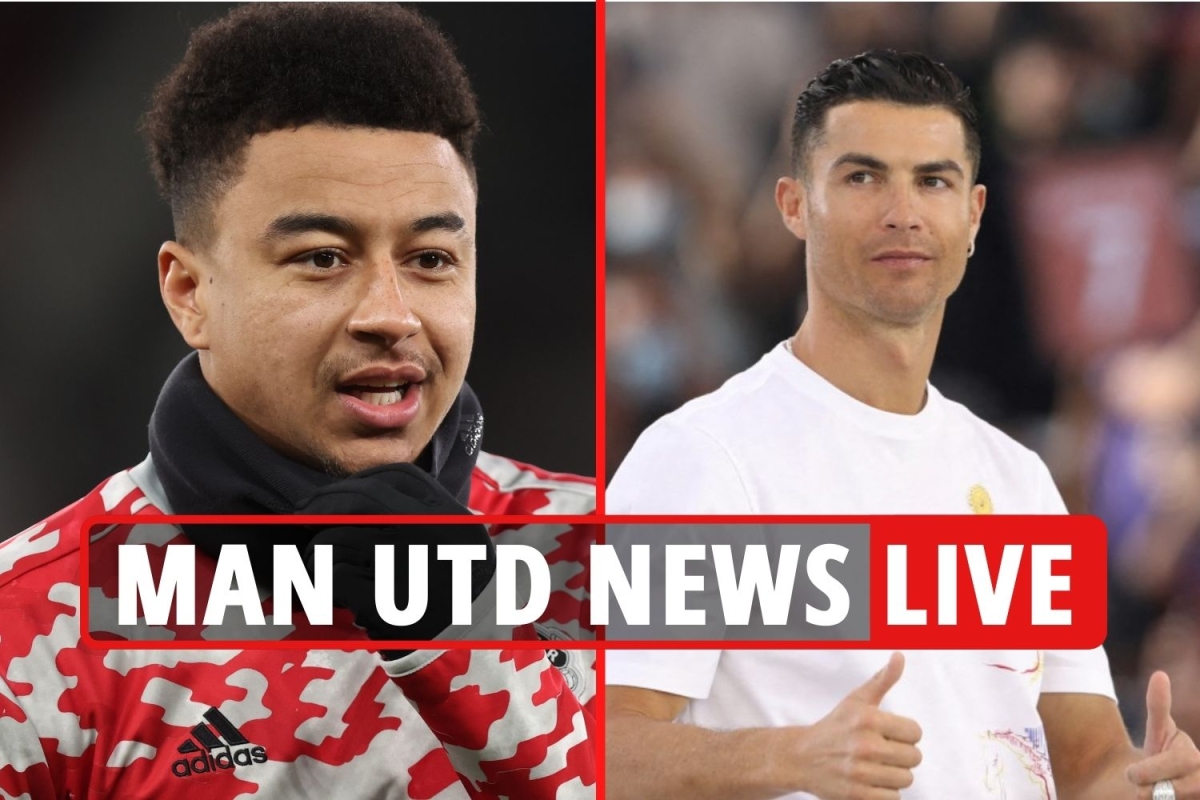 JESSE LINGARD has furiously hit back at Manchester United interim manager Ralf Rangnick after the boss announced the winger had asked for some time off to clear his head.

Lingard has denied the claim and tweeted that his “headspace is clear”.

United finished the January transfer window with NO new signings – with reports stating they were hesitant to splash out until they knew who their permanent manager would be after Rangnick moves upstairs at the end of the season.

Mauricio Pochettino is one man said to be on their shortlist, and he has reportedly told friends he will leave PSG in the summer.

Meanwhile Declan Rice could be approached, but the West Ham midfielder has given a new interview which has some bad news for United in it.

United are also said to be in a battle with other top Premier League clubs for Juventus’ Paulo Dybala.