‘Not ready for that level’

'If you're nervous… stay at home'

Shock report reveals 2,600 grassroots clubs have FOLDED due to pandemic and rise in costs and 6,000 more could follow 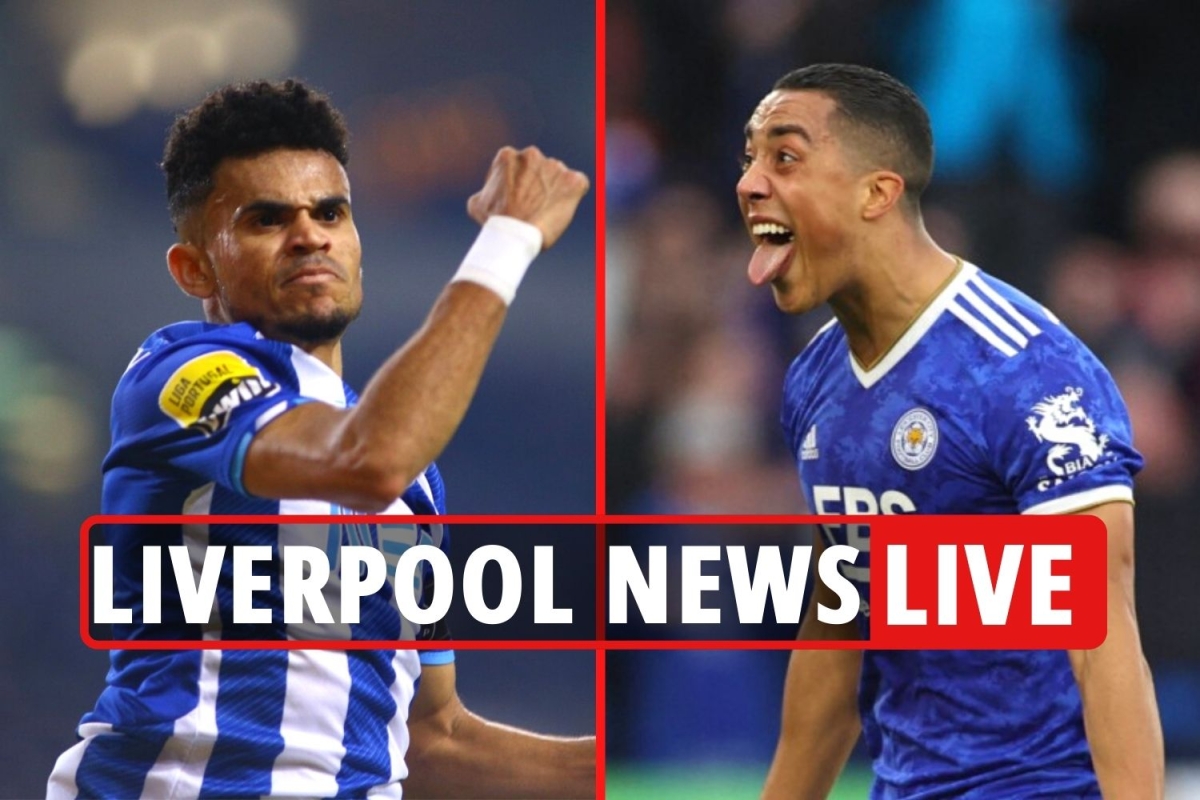 Barnes told BonusCodeBets: “All of Liverpool’s defenders are good players, you can see that whenever they are playing alongside Virgil Van Dijk. Everyone could see Joe Gomez’s improvement when he played with Van Dijk.

“Playing alongside Virgil [Van Dijk], Liverpool’s defenders show what they are really capable of, and so seeing how well Joël Matip has done this year hasn’t been surprising at all.

“Ibrahima Konaté is a player for the future and one who will eventually take over this defence. It will take Ibrahima sometime to bed himself into this team, similarly to Fabinho when he first arrived at the club.”

Mo Salah will be playing at Afcon for the quarter-finals after Egypt beat Ivory Coast on penalties.

Salah scored the winning spot-kick after Man Utd’s Eric Bailly blasted his effort over the bar.

Liverpool have held talks to land PSV Eindhoven ace Cody Gakpo, who is likely to leave in the summer.

Gakpo has registered six goals and 10 assists in 14 league starts for Eindhoven this season and is considered to be among the brightest emerging talents in the Eredivisie.

According to Voetbal International, PSV are aware of the mounting interest in the winger and are accepting the possibility of losing the Netherlands international in the summer.

And finally, Liverpool have been linked with a move for Juventus ace Paulo Dybala.

The Argentine’s contract situation is looking bleak in Turin and the Reds are looking to launch an offer in the summer.