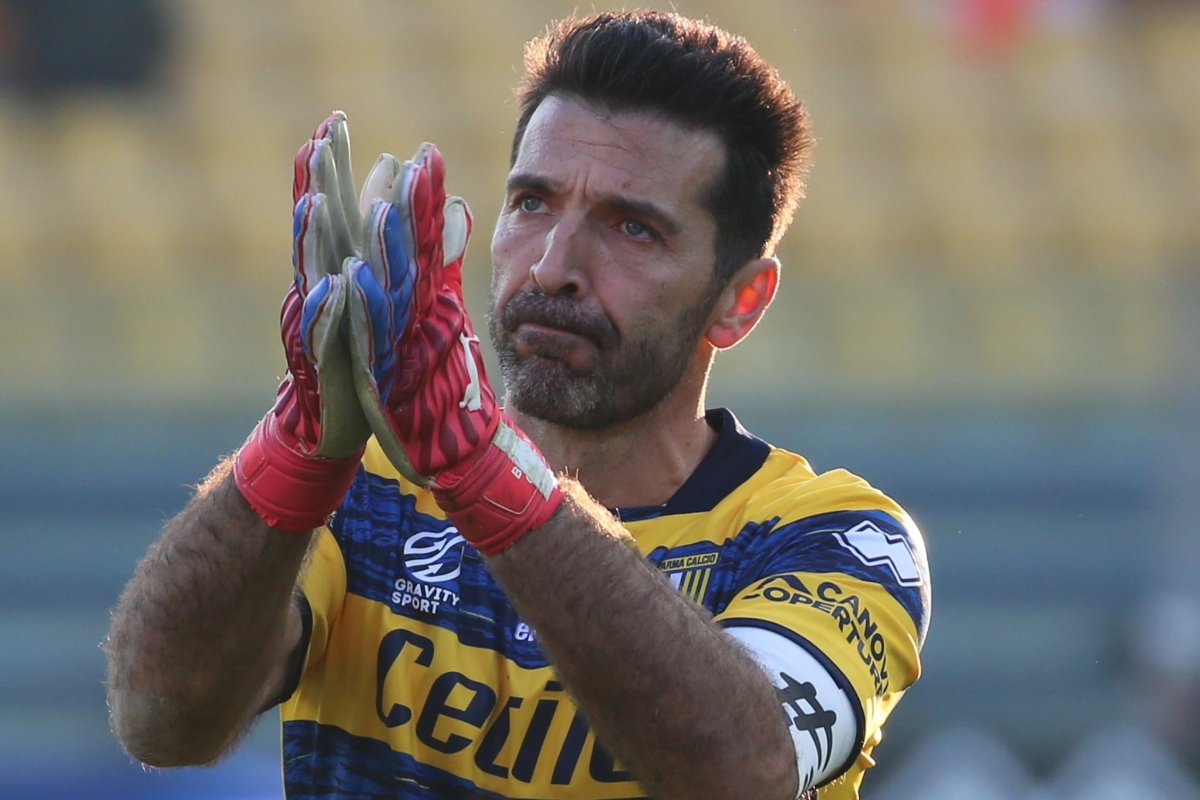 GIANLUIGI BUFFON says he can continue playing football until he is FIFTY.

The legendary goalkeeper turned 44 last week, but he has no intention of hanging up his gloves any time soon.

In an interview with La Gazzetta dello Sport, he said: “If Italy don’t qualify for the World Cup, I may play the next ones.

“I would not be surprised to be still fit at 48.

“Michael Jordan didn’t rule out playing until 50 and I understand him.

“At the end of the day, we do the talking on the pitch.”

And Buffon insisted he won’t be leaving boyhood club Parma any time soon either, as he quashed rumours he’ll be off in the summer.

He added: “Let’s see how Parma and I end the season.

“I feel the responsibility to represent people from Parma who give me unconditional love.”

Buffon rejoined Parma from Juventus last summer and has since made 21 appearances.

However, despite his current form he also revealed that he will not be competing for a spot in Italy’s World Cup squad for this year.

He said: “I’ve always used the World Cup as an excuse for those who were wondering why I was continuing.

“The truth is, I continue because I am doing things that others don’t do.

“However, the dynamics make me understand that Qatar is impossible.

“It’s fine like this, I must respect the choices of a smart man such as Roberto Mancini.”