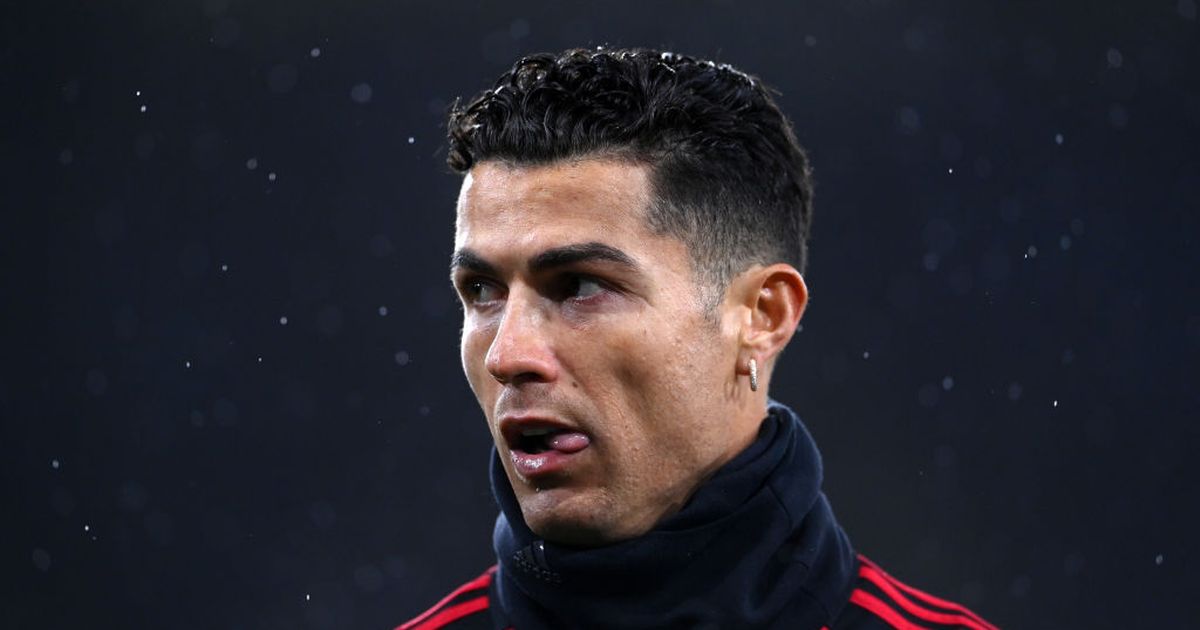 Manchester United superstar Cristiano Ronaldo has failed to score in his last five matches, with Red Devils boss Ralf Rangnick dropping him to the bench for the midweek draw vs Burnley

Cristiano Ronaldo has reportedly told close friends he is starting to ‘feel his age’ amid his longest goal drought in more than 10 years.

The Manchester United forward has failed to score in 2022, with his last goal coming against Burnley on December 30.

In total, Ronaldo has found the net in just six of his 18 Premier League appearances and has cut an increasingly frustrated figure under interim boss Ralf Rangnick.

The 37-year-old was named as a substitute for the return clash with the Clarets in midweek, with Edinson Cavani preferred from the start.

Ronaldo did come off the bench with 20 minutes to go, but failed to find a late winner as United dropped vital points in the race for a top four finish.

HAVE YOUR SAY! Should Rangnick recall Ronaldo for the game with Southampton? Let us know here

Since signing from Juventus at the end of the summer window, Ronaldo has spoken openly and honestly about his unhappiness at the current direction of the club.

Having won three Premier League titles and a Champions League during his first stint with the club, the Portuguese international has come back to a team in a very different moment.

And in a candid interview conducted at the start of January, Ronaldo admitted that he hadn’t returned to Old Trafford to not compete for major honours.

“I don’t want to be here to be in sixth place, or seventh place, or fifth place,” Ronaldo told Sky Sports. “I’m here to try to win, to compete. I think to build up good things, sometimes you have to destroy a few things.

“We are capable of changing things now. I know the way but I’m not going to mention it here because I don’t think it’s ethical on my part to say that.

“What I can say is we can do better – all of us. Manchester United belongs to important things, so we have to change that.

“I think we compete but we are not yet in our best level. But we have a long way to improve and I believe if we change our mind, we can achieve big things.”

His public declarations of unhappiness have opened the door to a potential exit this summer, despite signing a two-year contract which could yet be extended until 2024.

And according to the Sun, Ronaldo is torn over whether to stick around with the Premier League giants, accepting that for the first time in his career, he is starting to feel his advancing years.

Rangnick is attempting to implement a high-pressing game with United, something which doesn’t sit completely naturally with the way Ronaldo has tailored his game in the latter years of his career.

The report suggests that the forward believes the quality of the squad around him is affecting his form, meaning he could cut his stay in Manchester short.

Ronaldo has installed a state-of-the-art oxygen chamber in his home in order to recover more quickly from games and it will be put to the test as the Red Devils chase a Champions League berth. 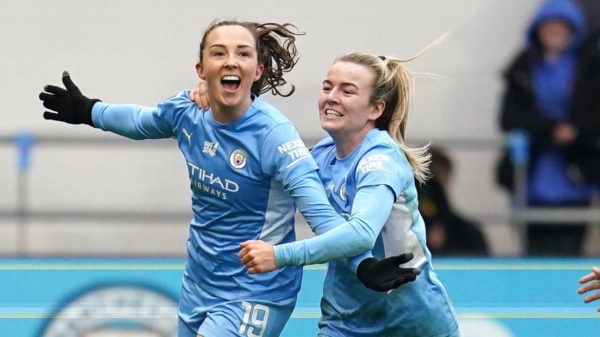