Jose Mourinho only turns his cannons on his Tottenham players because he wants them to have the same relentlessness and winning mentality that he has.

Mourinho was furious that his players weren’t capable of hanging on to their 2-1 lead against Newcastle last week.

Defending leads has been a hallmark of Mourinho sides over the years and when that was put to him the Spurs boss replied, ‘Same coach, different players’.

The comment caused quite a stir but central defender Rodon, an £11million signing from Swansea last year, insists such bombs are only dropped to benefit the players.

He said: “He is focused solely on winning and that is the most important thing.

“That is, I guess, what the gaffer is trying to improve us at and put into us mentally — to be relentless and be winners in the mind.

“Whatever it takes, we have got to do it.

“I don’t look too much into what it feels like when he puts us in the firing line — we can only control what we are in control of.

“But it is important we know when we made mistakes and when we haven’t done the job.

“It is only for us to go and put that right.

“It is a professional relationship with everyone, we just get on with it.”

It wasn’t the first time Spurs have let a lead slip and Rodon isn’t sure why it keeps happening.

He added: “It is a hard question to answer. It’s not a stat we are proud of at all.

“We want to shut out games and win them but I can’t really answer it because I don’t know.

“We make mistakes and we concede goals but all teams do that.

“It’s just when you are coming down to it at the end of the game and holding a lead you just need to be relentless and solid and see the game out.

“That is something I love doing and we can only work to improve on that.

“We don’t want to be coming in after a tough game with a draw, we want three points and on to the next.”

Despite not firing on all cylinders, Spurs came into the weekend just three points off the top four and a victory against Manchester United today would be a big boost to their hopes of a Champions League finish.

Rodon said: “The main thing is you have to be Welsh but there is an exception for Sonny because he’s the best guy ever.

“Having Gareth and Ben is a great balance. Gareth is a big kid as well.

“It escalated with the celebration but we’re all just very good friends. It’s a great group to be a part of.

“DJ and I go way back from playing together in the Swansea Academy days but even when we go away with the national team, we spend a lot of time together.

“He’s a great kid and a close friend, but he’s not my friend until after Sunday.” 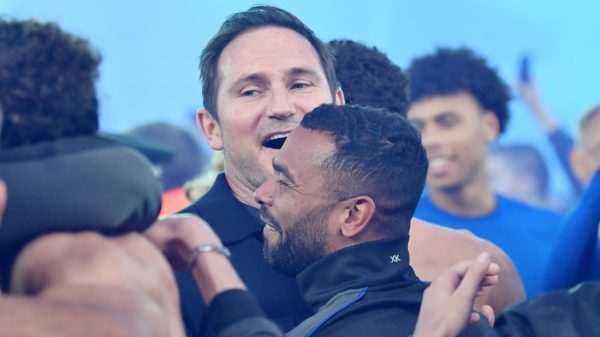 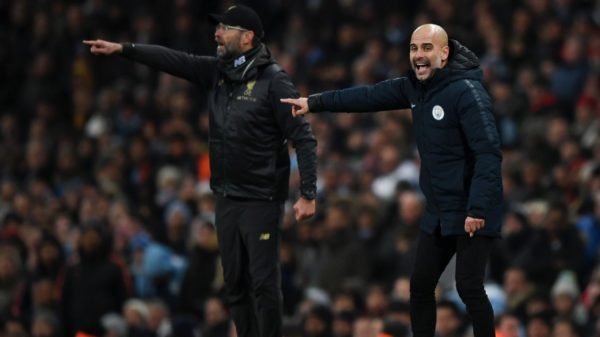 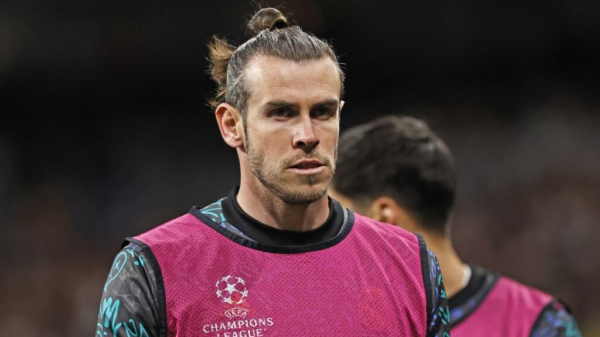