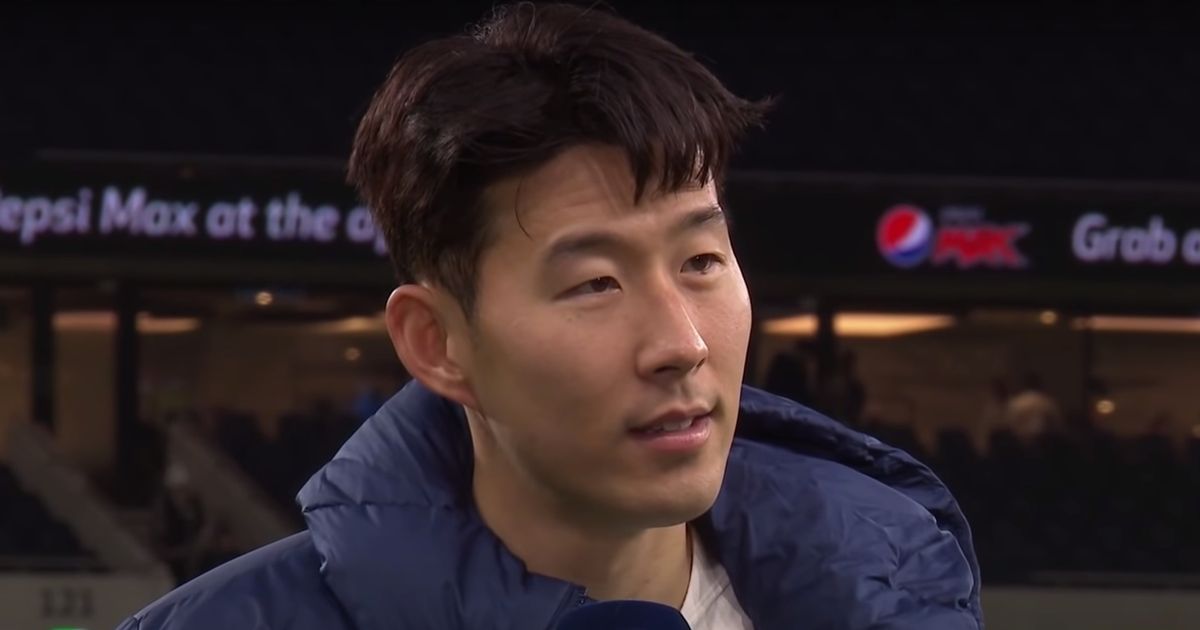 Son Heung-min insists Antonio Conte should be absolved from any blame after Tottenham’s defeat to Southampton as he urged his Spurs teammates to stand up and be counted.

The winger put Spurs in front with 20 minutes to go but two late goals from the Saints secured an unlikely comeback for the visitors.

A Jan Bednarek own goal opened the deadlock for Tottenham in the first half before Chelsea loanee Armando Broja equalised.

Son would regain the lead, before Moi Elyounoussi and Che Adams turned the game on its head with two goals in the last ten minutes to secure the 3-2 victory for Southampton.

The South Korean gave an honest assessment at full time conceding the result was nowhere near good enough with their aspirations for a top-four finish.

Will Tottenham finish in the top four this season? Comment below .

Son pleaded with his teammates to take responsibility and start performing for Conte.

He said to BBC : “To be honest, very disappointed and gutted. Especially being at home and leading. We should do much better than this, conceding the same goals in five minutes. Very disappointing.

“When you play at home, we knew Southampton would be pushing hard and being aggressive.

“We struggled in the first half but had chances to score. Obviously really disappointed at half time, we pressed high in the second half but could have finished the game early. A disappointing result.

“Everyone is dropping points and it is a disappointing result. We are not looking at any other teams and want to finish as high as possible. We need go again, bounce back and it is going to be a tough night.

“We are so pleased he (Antonio Conte) is giving us so much positive vibes and energy and a winning mentality. If we lose, players should take responsibility. We have to bring back on Sunday where we should be.”

Spurs had a chance to gain ground on Manchester United as they dropped two points at Turf Moo r against Burnley.

Conte’s men will now hope to get back to winning ways at the weekend as they host Wolves on Sunday.

In this article:Chelsea, Featured, Manchester United