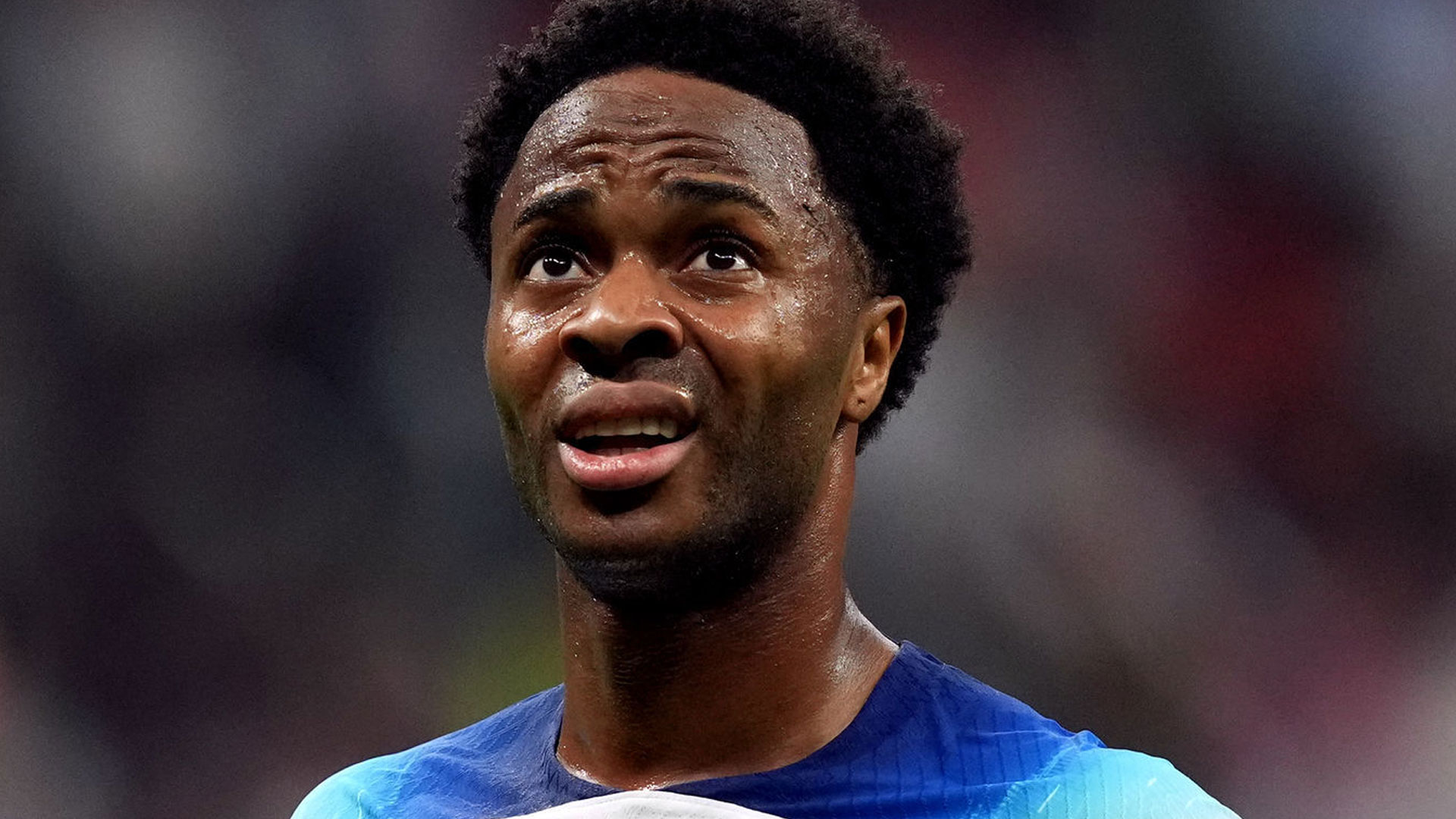 RAHEEM STERLING’S burglary hell has made his England pals fear for the safety of their own families.

He is due back in Qatar today for training ahead of Saturday’s World Cup quarter-final against France.

Sterling missed the 3-0 victory over Senegal — flying home after a break-in at his Surrey mansion.

Team-mate Kalvin Phillips said: “Once one player goes through it, there is always a thought in the back of your mind that it might happen to you.

“It’s not really a nice feeling when you are so far away and have family at home.

“Raheem feels good enough to join back up with us — and we’re very happy his family are OK. It will be a massive lift. 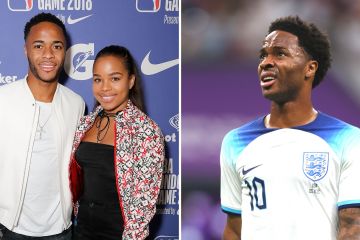 “Raheem’s an amazing player and obviously had to fly home with what’s gone on.

“We’re just glad everything is OK now and he can rejoin us to play a big part in the next game, which we are looking forward to.”

Chelsea ace Sterling, who turned 28 yesterday, had been waiting for final assurances over security for his family before taking a flight back to Doha.

But after missing so much training, Sterling is not likely to be in the right condition to start against France.

He had already lost his place in boss Gareth Southgate’s first-choice XI and is expected to be named on the bench.

But Sterling’s return will boost Southgate’s options for the rest of the tournament — as long as the Three Lions can conquer the world champions.