Chelsea and Porto travel back to Seville to play the second leg of their UEFA Champions League quarter-final on Tuesday. Thomas Tuchel’s men go into tie with a 2-0 win in the reverse fixture, held at same venue, in which Porto were the ‘home’ side.

🤩 Só devemos à história aquilo que lhe podemos acrescentar 💪
🤩 We only owe history what we can add to it 💪#FCPorto #UCL #CFCFCP pic.twitter.com/mbEf6Vfv0g

Chelsea go into the match with a comprehensive 4-1 win against Crystal Palace in a London Derby with Christian Pulisic bagging a brace and Kai Havertz putting in a dazzling display. The win leaves them 5th in the table but, now only 2 points behind third-placed Leicester City who lost 3-2 to fourth-placed West Ham United.

Meanwhile Porto also come into game with confidence as they defeated Tondela 2-0 on Saturday, although they are still behind Benfica who top the Primeira Liga, with a gap of 6 points.

Tuchel is blessed with full squad for the fixture, and he tries to manage the minutes for the recently returning Pulisic and Hakim Ziyech. With Timo Werner not involved in the league game, expect him to start alongside Ziyech in the attack, while Kante is also fresh from the start. 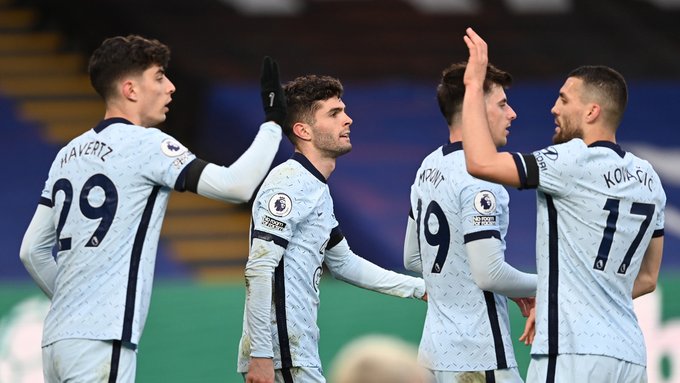 Porto, on the other hand, will delightfully welcome back two of their important players, Mehdi Taremi and Sergio Oliviera after both served their suspensions in the first leg. Moussa Marega was an unused substitute in Saturday’s game so his fully expected to start on Tuesday. In terms of injuries, Diogo Costa, Ivan Marcano and Mouhamed Mbaye are out for the Portuguese side. 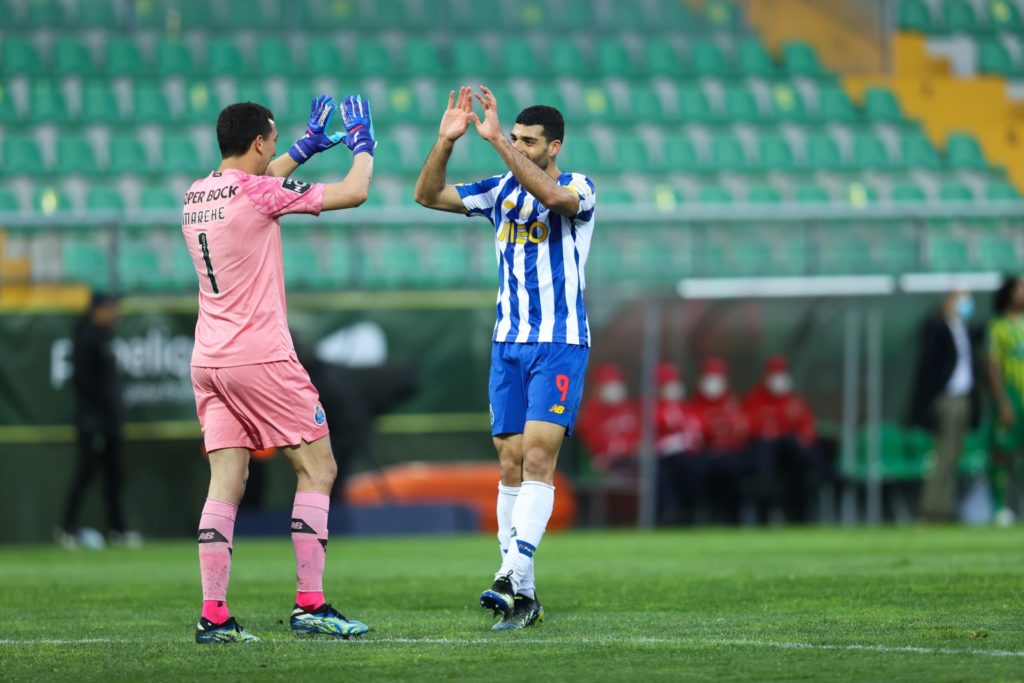 Mason Mount will again be Chelsea’s go-to-man and Tuchel will hope that others will also step-up their game in a crunch tie. Havertz, too, is in good form so he will be a player to look out for, while Werner is always a threat on the counter with his blistering pace.

For Porto, everything falls on the shoulders of their returning superstar Oliviera, who was dictating the play from midfield in their round of 16 against Juventus. If he does well, Porto do well. Also, much responsibility will lie on players such as Marega and Corona as they would be the likely outlets for Porto and be clinical as there would not be many chances created.

With a deficit of 2 goals, the onus lies on Porto to take the game to Chelsea and mitigate the scoreline as quickly as possible. Everyone must be on their toes so as to pounce at any Chelsea mistake and punish them.

As far as Chelsea are concerned, they will need to make sure that their defence is impenetrable and score to increase their lead in the tie and step into the semi-finals.

It will be a cagey affair in the start and Porto tries to find those goals, gaps will appear in that defence giving Chelsea ample space to counter, hence, FootTheBall says, Chelsea 1-1 Porto, with Chelsea progressing 3-1 on aggregate.