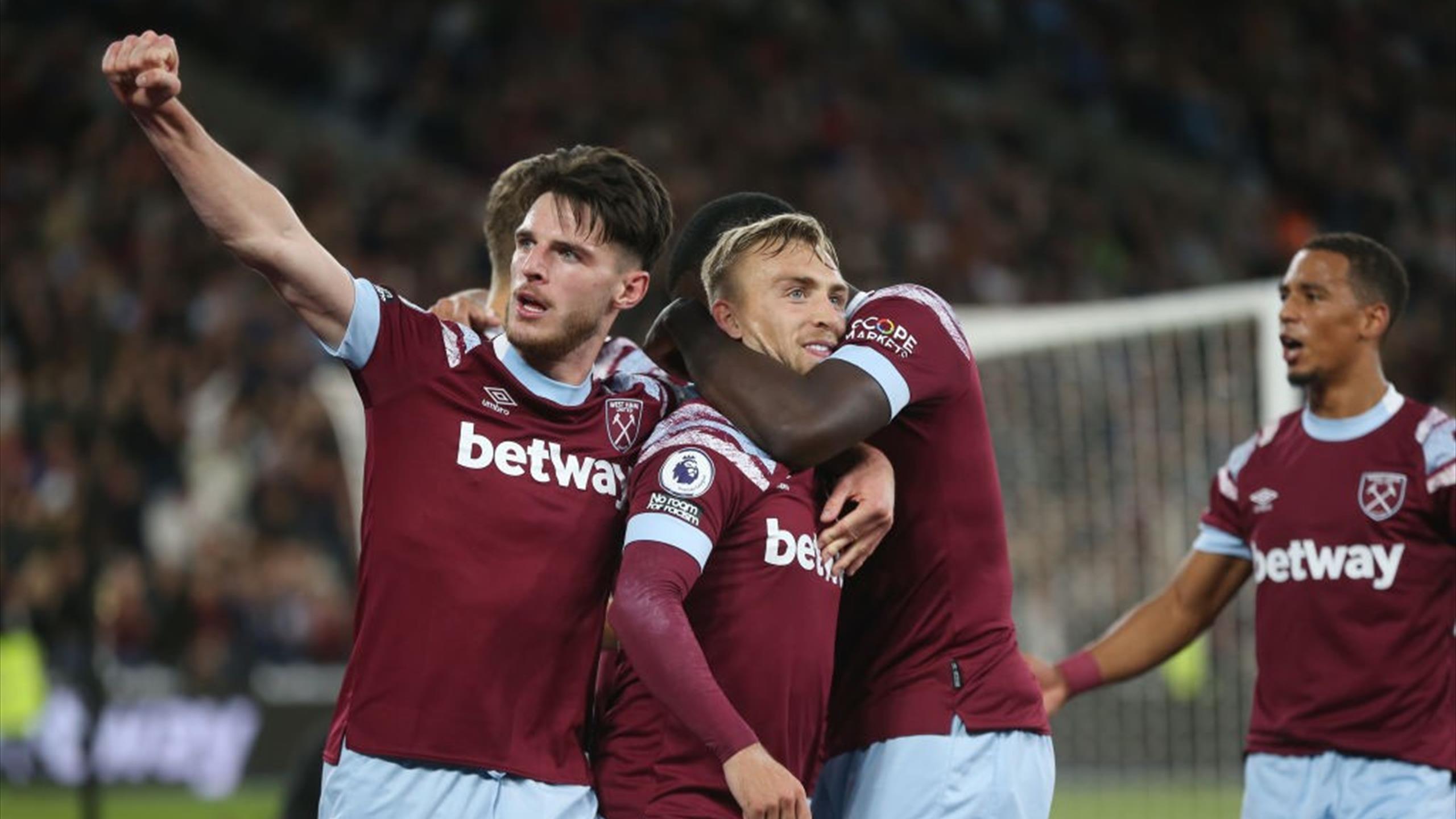 Gianluca Scamacca struck his first Premier League goal as West Ham moved out of the drop zone with a 2-0 victory over fellow strugglers Wolves.

The Italian international, who joined the Hammers in a £30.5 million deal from Sassuolo in the summer, lashed home a fine strike on 29 minutes to open the scoring.

Wolves dominated possession throughout the first half but could only muster long-range efforts that Lukasz Fabianski easily dealt with.

West Ham then doubled their lead on 54 minutes when Jarrod Bowen rifled a superb shot beyond Jose Sa for his first league goal of the campaign.

The visitors continued to probe for a way back and brought on new signing, Diego Costa, for his debut but the former Chelsea forward could not inspire a revival despite going close with a header.

The result means David Moyes’ side move up to 15th place in the table while Wolves drop to 18th.

West Ham will now switch their focus to a Europa League clash at RSC Anderlecht on Thursday, while Wolves visit Chelsea in the league next Saturday.

West Ham leave Wolves with plenty to ponder. This was billed as a battle of the strugglers, and at the conclusion, it will be Wolves fans who will be the more worried.

West Ham have yet to catch fire this season but there was plenty to be positive about with a solid defensive display backed up by some clinical finishing from new signing, Scamacca, and a belated return to form for Bowen. This was more like the Hammers of the previous campaign and Moyes and his men will be quietly confident they can now start looking to make moves up the table.

In contrast, Wolves have now won just once in their last 15 Premier League matches and are winless in eight top-flight away games. They play attractive football but the lack of goals will be a worry with much on the shoulders of the likes of Costa to try and fire them out of trouble.

Gianluca Scamacca (West Ham). The 23-year-old Italian was lively throughout and struck a beauty of a goal that could well be the platform to ignite his fledging Hammers career.

17’ – WEST HAM CHANCE! Bowen cuts inside from the right and fires in a low shot that Sa spills. Scamacca looks to pick up the pieces but can only lift the rebound wide of target.

29’ – GOAL! – West Ham 1-0 Wolves. Scamacca takes a calm touch before volleying a deflected 20-yard shot into the corner after Bowen had caused problems for the Wolves defence.

51’ – WOLVES CHANCE! Traore half volleys a miscued clearance inches wide from 20 yards out.

54’ – GOAL! – West Ham 2-0 Wolves. Bowen nips inside to control a deflected shot and rifle a superb effort beyond Sa from the right side of the area.

69’ – WOLVES CHANCE! Costa meets Traore’s excellent cross but can only nod wide of the post.

18 of Jarrod Bowen’s 22 Premier League goals for West Ham have come in home games (82%) – of all players to have scored at least 20 times in the competition, only Georginio Wijnaldum (85%) and Michael Carrick (83%) have scored a higher share in home games.

Glazers ready to sell Manchester United for £3.75 billion – Paper Round 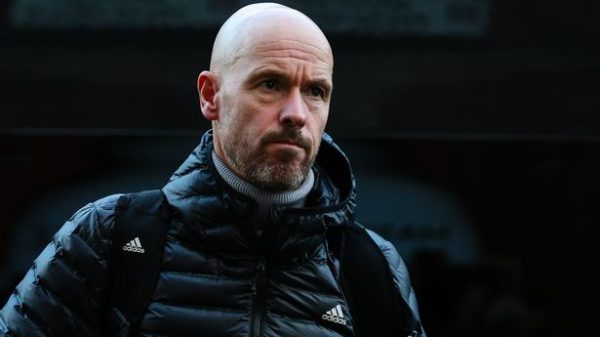 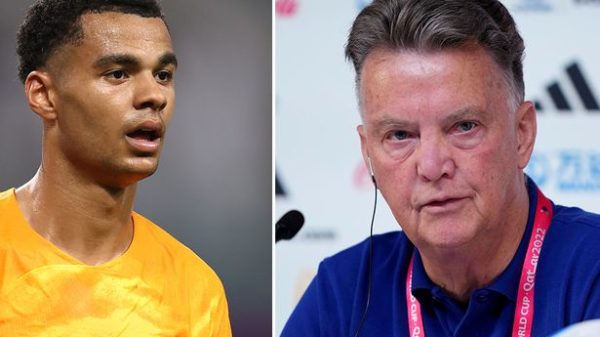