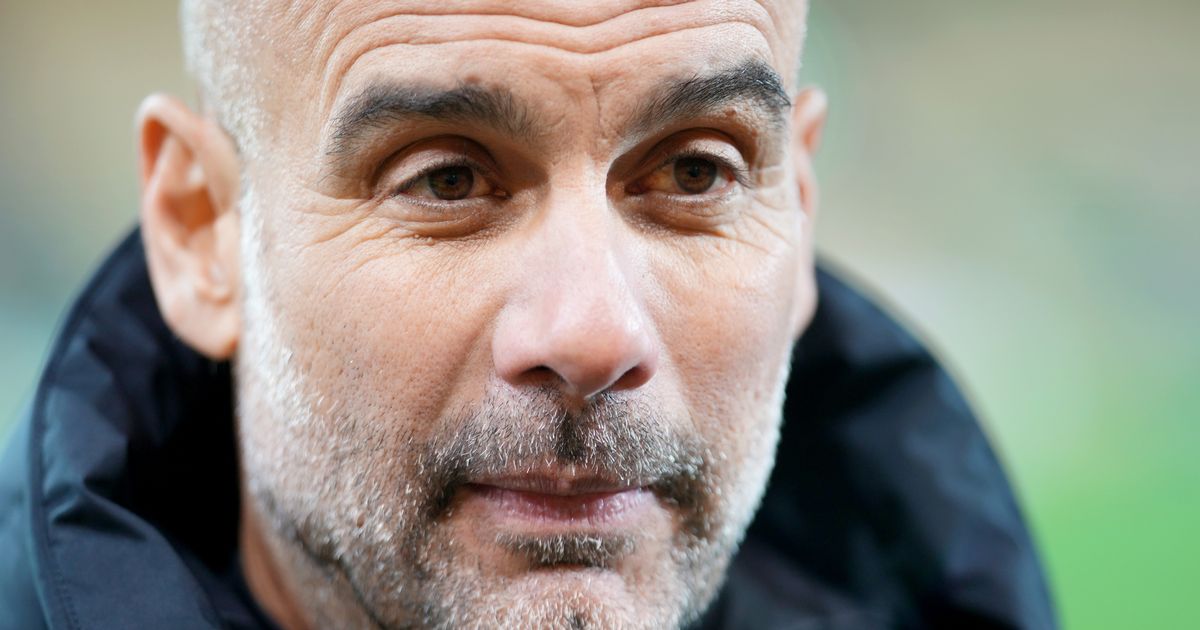 The Premier League champions and league leaders blew away their Portuguese hosts in the first leg of their Champions League Round of 16 clash with a five-goal thrashing.

The game was over as a meaningful context in the first half as City stormed into a four-goal lead at the break – the first time they have done so in the Champions League and the first time in the competition’s history that any side has done it in the knock-out stages.

Riyad Mahrez and Phil Foden were among the scorers as Bernardo Silva, back in Lisbon, netted a double before Raheem Sterling notched up a fifth after the break.

This was a masterclass in finishing by the Blues and their five goals came from just six shots on target as they clinched one of their most impressive results of the campaign.

Have Your Say! Are Man City favourites to win this season’s Champions League? Tell us what you think here.

Guardiola felt City were careless in possession even though they broke these records to all but book their place in the quarter finals of this season’s competition.

The Catalan warned that despite City’s deadliness in the final third, their sloppy play in possession would be punished against different teams later on in the tournament.

“Some players underperformed and we lost easy balls, but we were so clinical,” said the City boss.

“There is one rule in football when you have the ball and that is not to lose it.

“We had some simple passes that we lost. Against the top sides in Europe we would be punished.

“The difference between the sides is not 5-0, but we were so clinical, we punished them.

Guardiola was full of praise for standout performer Bernardo Silva: “Always I tell him, he can run 13 kilometres, but he has to score more goals and that was one of the best I’ve seen for technique.”

Silva scored twice, including a superb volley, and agreed with Guardiola that City gave the ball away too easily.

“It was a very good performance,” he said. “In the first half we were in that mood to win 4-0.

“We were a bit sloppy, which gave them the opportunity to counter-attack, but we were very clinical.

“You need some luck as well. We are very happy with the win. To win 5-0 away is a great result and it’s a great performance.

“Sometimes we’ve played better than we did in that first half and gone in 0-0 at half-time. We can always still improve.”

Silva claimed it was special to score against Sporting because he began his career at their fierce city rivals Benfica.

“I am Portuguese and I’m from the other side of the city so it was special to score here in my home town,” he said.

City romped to victory in the Portuguese capital to all but guarantee their place in the last eight of the competition as they aim to go one better than last year’s final defeat to Chelsea.