'Next to Frank Lampard' - Chelsea legend Joe Cole names club's greatest ever midfielder... and he's still at the club 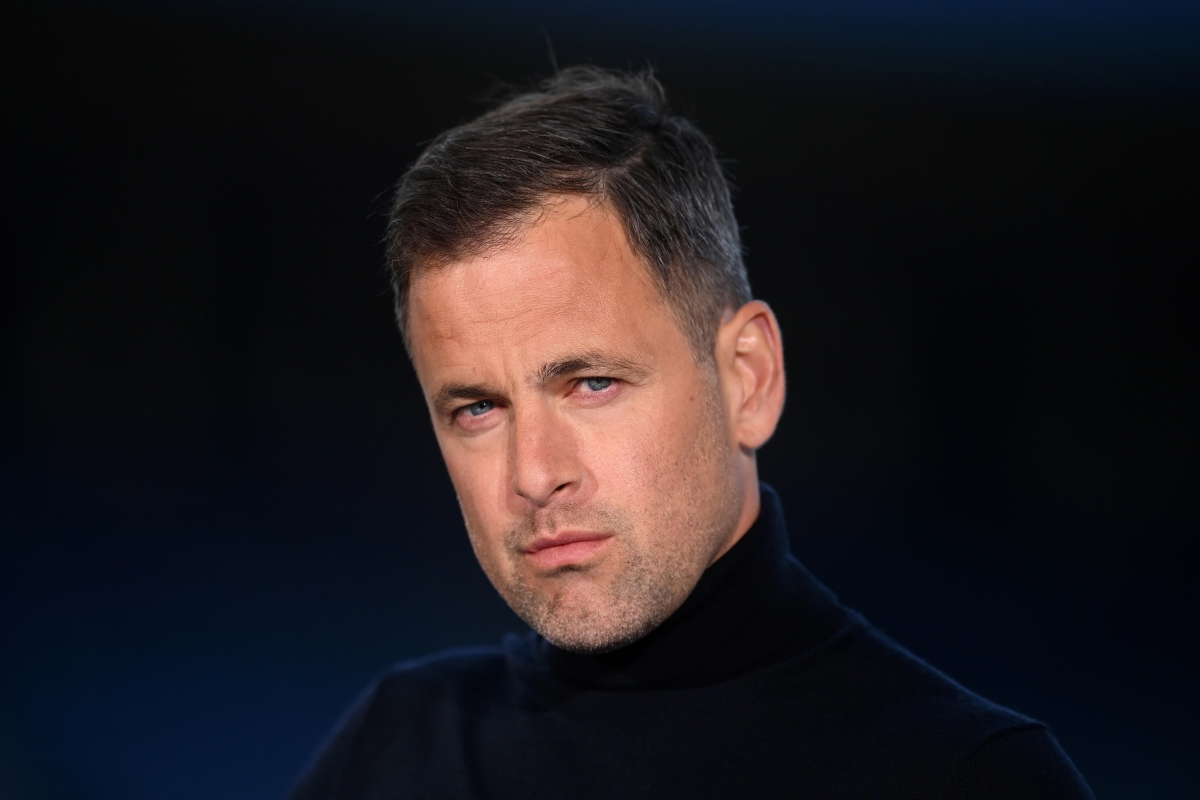 N’GOLO KANTE is Chelsea’s best ever midfielder along with Frank Lampard and Claude Makelele, according to Joe Cole.

And Cole recently spoke to Chelsea’s official site about the phenom.

The ex-England international said: “I think N’Golo now stands shoulder to shoulder with any of the great midfielders at this club.

“If he goes on a few more years and achieves more, maybe he surpasses them.”

The French midfield engine joined the West London club in 2016, after being part of the remarkable Leicester City Premier League title win.

Kante has gone on to play 241 times for Chelsea to date.

He has won almost every trophy available with the team including the Champions League, Club World Cup and Premier League.

The new world champions face Liverpool in the Carabao Cup final on February 27 at Wembley.

And Cole reckons it’s no coincidence that the Blues have won so much with Kante in the centre of the line up.

He said: “In terms of influence on the pitch, I don’t think there is a more influential midfielder in world football.

“When he doesn’t play it hurts us Chelsea so much.

“He’s the only player in the squad you take him out it’s hard to replace him.