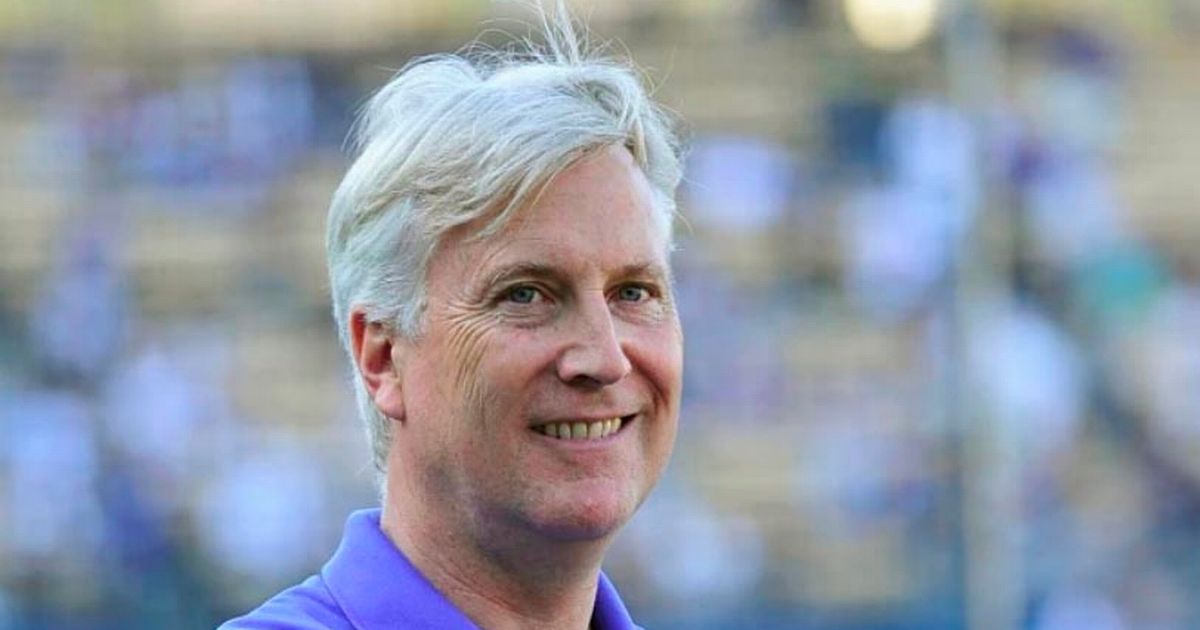 An animal park in America is managed by one of Chelsea’s new co-owners, who set up the conservation in 2013 to save endangered animals and their natural habitat

Chelsea have finally been bought after the Premier League and the UK Government approved the sale to a consortium led by American businessman Todd Boehly.

Boehly is one of the three billionaires fronting the consortium, with Hansjorg Wyss and Mark Walter completing the trio. All are self-made billionaire’s, but Walter is famous in America for being extremely generous with his wealth, as he owns a park in Florida dedicated to animal conservation.

As reported by The Sun, his animal park holds over 200 creatures, with many being either an endangered or threatened species. But a lot of attention has been drawn to the two tigers that are housed there, as Chelsea have themselves their very own Tiger King.

It’s a positive sign for Chelsea fans as an increasing number of supporters are beginning to worry about the intentions of the people running their beloved football clubs. The Glazer family have been under a lot of scrutiny at Manchester United, and Chelsea’s new owners are the latest American’s to join the Premier League.

But the kindness of Walter shows that he clearly wants what is best for the world, after he bought 7,400-acre’s of space back in 2013. Walter is worth £3billion, and has used some of his riches to keep his animal conservation going for almost 10 years.

In addition to the two tigers, cheetahs and black and white rhino’s are also housed, as Walter and his wife Kimbra are doing their best to preserve some of the most endangered species. The land itself is rather famous, as White Oak Conservation was founded in 1982 by American paper producer Howard Gilman.

But it’s changed hands multiple times, and the previous owners even built a golf course on it, until Walter took it over. Now they use the land to save endangered wildlife and habitats through breeding and education.

Upon buying the land, Walter and his wife said: “Our primary mission is to build upon the work already under way at White Oak. We look to create an international model for the humane and effective breeding and repopulation of endangered species.

“We also envision White Oak as a gathering point to inspire ideas and collaborations among individuals and organisations interested not only in conservation but issues such as environmental sustainability, land stewardship, arts and education.” And they have since started an educational programme for local students, which began in 2019.

Mark Walter who is part of the consortium to buy Chelsea FC, owns an animal park that houses tigers and rhinos
(

They have also added 20 elephants to the mix, as they rescued them for various circuses to give them a decent life. “We are thrilled to give these elephants a place to wander and explore,” Walter and his wife said in a statement.

“We are working to protect wild animals in their native habitats. But for these elephants that can’t be released, we are pleased to give them a place where they can live comfortably for the rest of their lives.”

The billionaire from Iowa certainly has a lot of love over in the United States. And he’s definitely made a good first impression amongst the Chelsea fans too with his generosity.