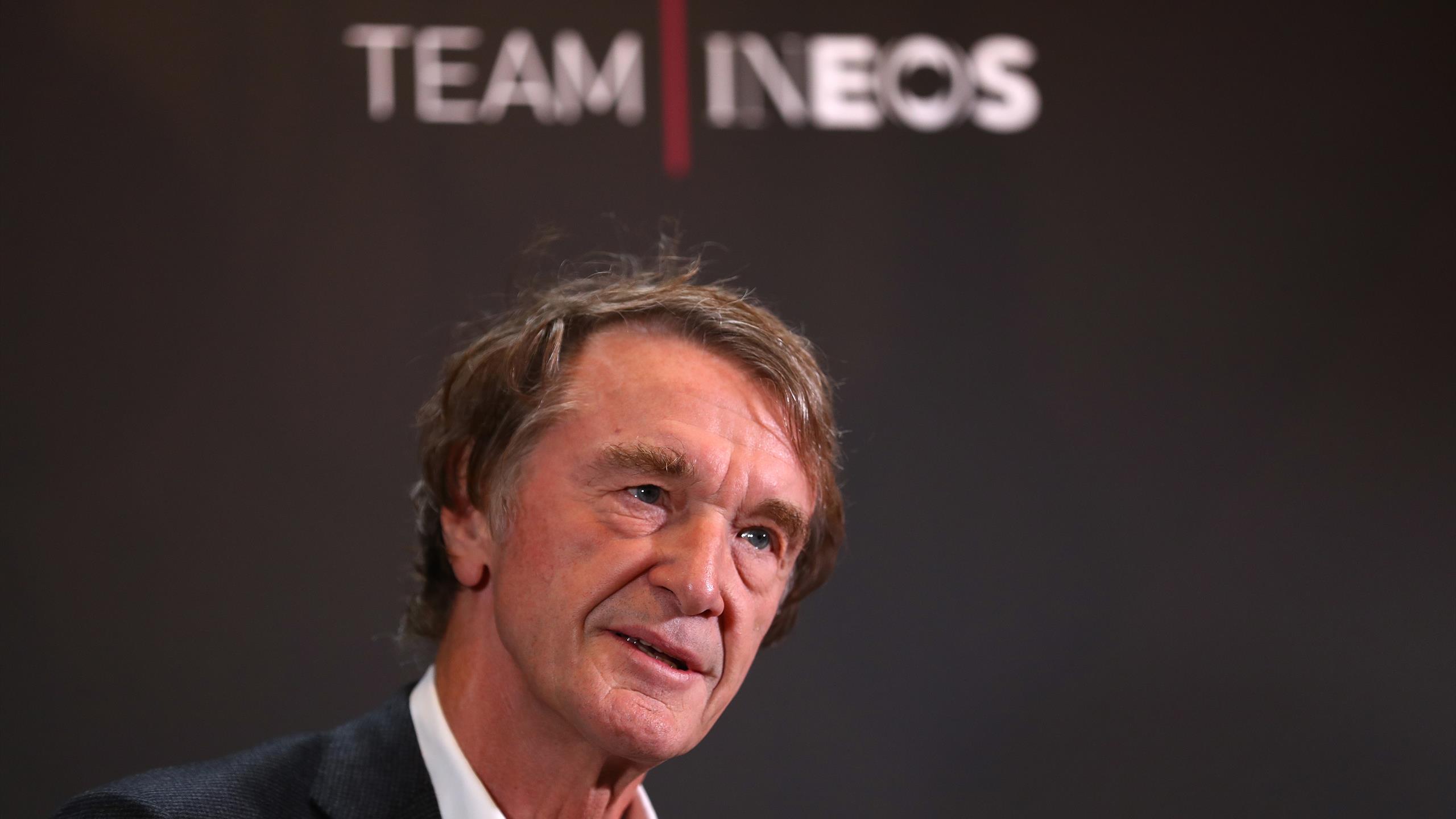 Ineos CEO Sir Jim Ratcliffe would be interested in buying a minority stake in Manchester United providing he has an opportunity to assume long-term ownership from the Glazer family.

The under-fire Glazers are in preliminary discussions with regards to bringing in a new investor at the club, according to Bloomberg.

And in response to that news, Ratcliffe’s spokesman said the billionaire could be a potential buyer if the Glazers are indeed looking to sell.

“If the club is for sale, Jim is definitely a potential buyer,” said the spokesman of Ratcliffe, who is a United fan.

“If something like this was possible, we would be interested in talking with a view to long-term ownership.

“This is not about the money that has been spent or not spent. Jim is looking at what can be done now and, knowing how important the club is to the city, it feels like the time is right for a reset.”

Ratcliffe failed with a late attempt to buy Chelsea earlier this year, but he remains interested in owning a Premier League team.

On top of cycling team Ineos Grenadiers, Ratcliffe’s company also own Ligue 1 side Nice, while they are a principal partner of Formula One team Mercedes, back the Sir Ben Ainslie-led sailing team Ineos Britannia, and supported marathon runner Eliud Kipchoge during his 1:59 challenge in 2019.

Meanwhile, the Glazers are facing increased scrutiny over their ownership of United after a disastrous start to the season.

United prop up the Premier League table after losing their opening two games, while fans have long protested against the Glazers since they took over in 2005.

Protests in 2021 led to United’s match against Liverpool at Old Trafford being postponed, while a walkout is reportedly being planned when those two sides meet again on Monday.

Former Manchester United director Michael Knighton told ITV News that the Glazers have damaged the brand” and have turned the club from a “theatre of a dreams to a theatre of nightmares”.

Knighton admitted he has spoken to several “small-time billionaires” about buying United, but stressed Ratcliffe has the “resources”.

He said: “If we can smoke the great Sir Jim out to buy Manchester United my consortium will be punching the air because we’ve achieved what we want to do.

“We will make the bid with our own consortium but, I’ll tell you this, we do not have the resources available to do everything that is needed.”

According to reports, a full takeover would have to be close to £6bn for the Glazers to consider selling.

United are currently not commenting on the reports.