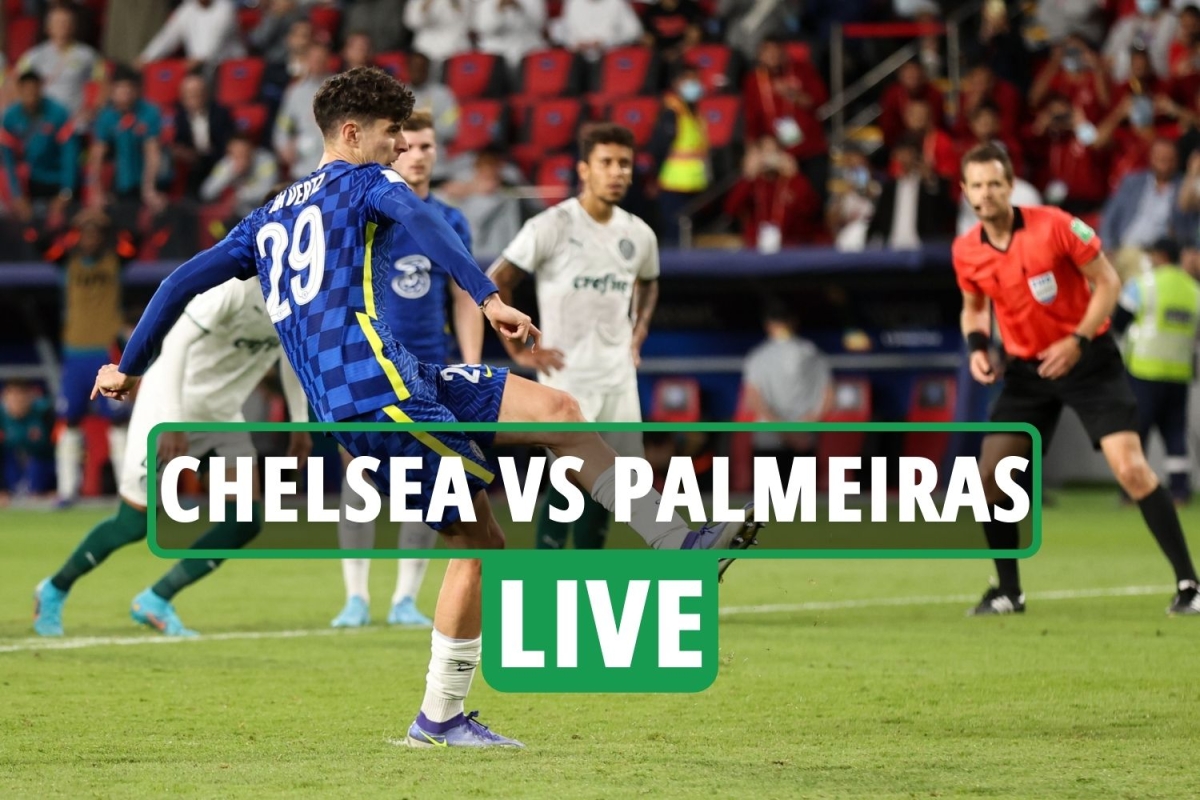 Chelsea have won the Club World Cup title, the one trophy that has always eluded them!

The Blues beat Palmeiras in the final at the Mohammed Bin Zayed Stadium on extra-time.

The west Londoners opened the scoring with a thunderous header by Romelu Lukaku, who met a brilliant cross by Callum Hudson-Odoi from the left on 55 minutes.

But Thiago Silva handed the ball inside his own area soon after and the referee awarded the Copa Libertadores winners a penalty after checking with the VAR operator.

Raphael Veiga beat Edouard Mendy from the spot and equalised for Palmeiras after 64 minutes.

The game went to extra time and this time it was Chelsea who earned a penalty.

Palmeiras ace Luan handed the ball and the referee pointed at the white spot after checking with VAR.