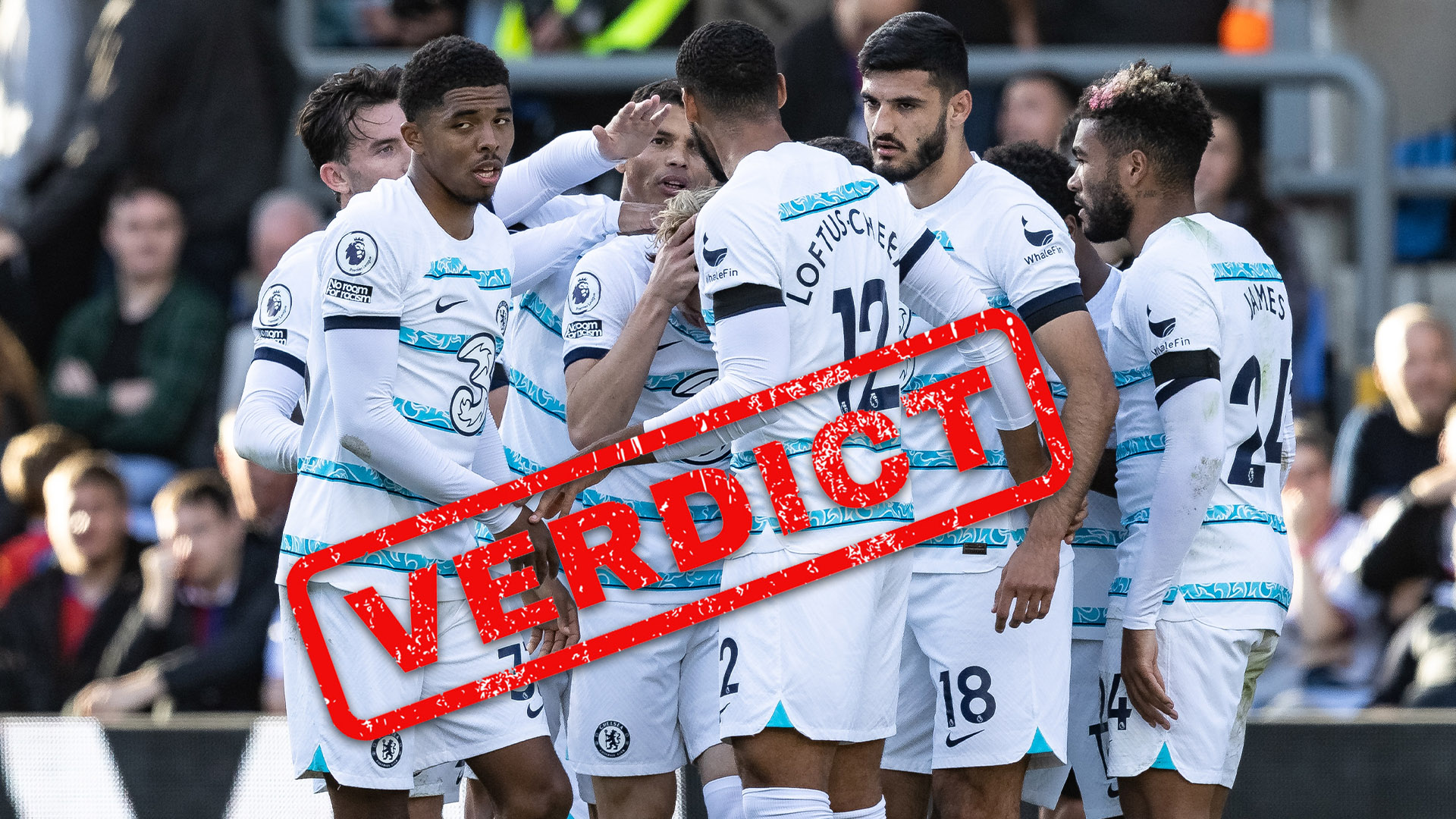 There was a sense of inevitability that Selhurst Park would be the place for Gallagher to spark his Chelsea career into life.

Graham Potter last month came in to a club with a history of fractured relationships, fall-outs with managers and its fair share of big names on very big money.

But with a Masters in emotional intelligence, the new Blues boss is tapping into all of that expertise to get his new squad united – and is already reaping his rewards.

Because it was two substitutes who came off the bench and combined to score the 90th-minute to win this London derby away at Crystal Palace.

Christian Pulisic teed up Gallagher, who curled a magnificent effort from range into the back of the net. 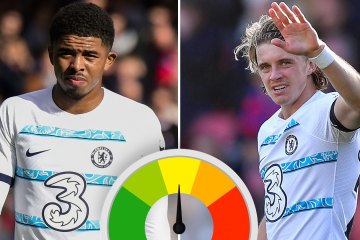 And as the unified celebrations spoke of a club – players, manager, board and fans – all on the same page, everyone connected with Chelsea will be hoping each character is reading the script.

For Gallagher, Pulisic and Hakim Ziyech, all three were at risk of seeing their Chelsea careers fizzle out under Tuchel.

Ziyech wanted a transfer exit out of Stamford Bridge this summer.

And Gallagher never really won over the German, not helped by some under-par performances when he was given chances.

But any Blues manager wanting success knows he must utilise the whole squad – and there is plenty of expensive talent – and avoid too many quarrels in order to challenge on four fronts throughout the campaign as the new owners will demand.

Today proved Potter is already doing that – with Gallagher the epitome.

After a sensational season on loan here last season, Patrick Vieira was desperate to bring the England midfielder back for another year.

He won’t want to be seeing him for a little while after this.

Crystal Palace fans know just how good this 22-year-old is, and in Potter’s first Premier League game in charge, he offered a reminder – bagging his first goal for the club.

Starting on the bench, Potter sent the former Swansea loanee on to try and find a way through a stubborn Palace defence and find a winner.

And what a way to do so.

With seconds to go before the fourth official raised his board to signal added time, Gallagher collected the ball from Pulisic, nudged himself into a pocked of space on the edge of the box and bent a stunning winner into the far corner.

The Palace fans had applauded the man they voted player of the year last season all afternoon, but suddenly fell silent, hearts broken.

A first win for Potter and a first goal for Gallagher, who will feel on the up once more after that difficult start to the season.

Having been overrun at Leeds United during a 3-0 defeat on his first Prem start of the campaign, Gallagher was sent off inside half an hour in his second.

That drop in form saw him back in the England Under-21s instead of with Gareth Southgate’s seniors.

But keep this up and all eyes will be back on a spot on the plane to Qatar next month.