Olivier Giroud is still a Chelsea player as his entourage has been unable to free him from the English side, who recently activated a renewal clause. Therefore, his move to Milan is now at risk of collapsing.

According to Gazzetta Dello Sport, as cited by MilanNews, Giroud already has an agreement with Milan on the personal terms. However, the Rossoneri are not interested in his services if it isn’t on a free transfer.

Therefore, his entourage has been working tirelessly on the matter but have been unable to convince Chelsea thus far. What seemed like a formality at the start is turning out to be a real issue for the striker, who wants to move.

Milan, in the meantime, are probing alternatives and Giroud’s arrival at the club doesn’t seem as certain as it did just a few weeks ago. We can expect a striker to arrive this summer, though. 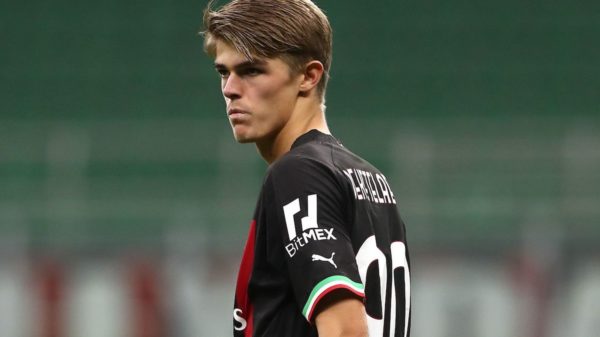 Ahead of the game between AC Milan and Empoli, which will kick off in 30 minutes, Charles De Ketelaere shared his thoughts with the... 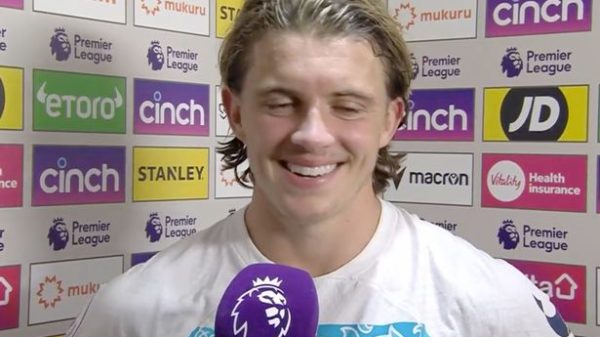