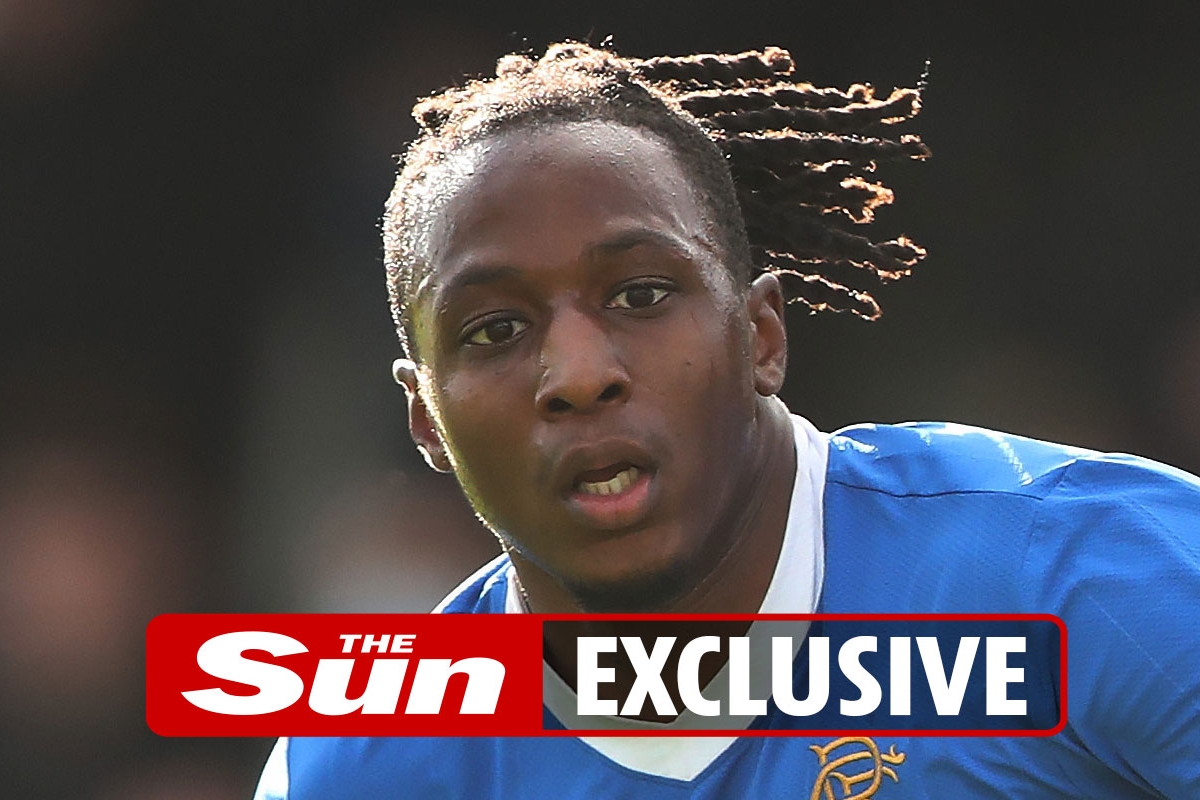 CRYSTAL PALACE have put Rangers star Joe Aribo on the top of their shopping list for next season.

Londoner Aribo could head home this summer as Eagles boss Patrick Vieira looks for a midfielder to replace loan star Conor Gallagher after his return to Chelsea.

Rangers would want about £10million for ex-Charlton man Aribo and Palace have the funds available.

The Scottish giants may have the Champions League to offer.

But the lure of London and a chance to play in the English top-flight could tempt Aribo.

Palace are also facing the loss of some players who are out of contract in the summer and many of them are midfielders.

Coincidentally the Addicks replaced him with Gallagher on loan from Stamford Bridge, giving the now-England star his first senior action.

He has so far helped himself to 23 goals in 125 games for the Glasgow outfit.

That form earned him international recognition with Nigeria, who have capped him 15 times.

Aribo started in three of their four matches at the Africa Cup of Nations before being dumped out in the last-16 by Tunisia.

He returned for the disappointing 3-0 Old Firm hammering at against Celtic at Parkhead.