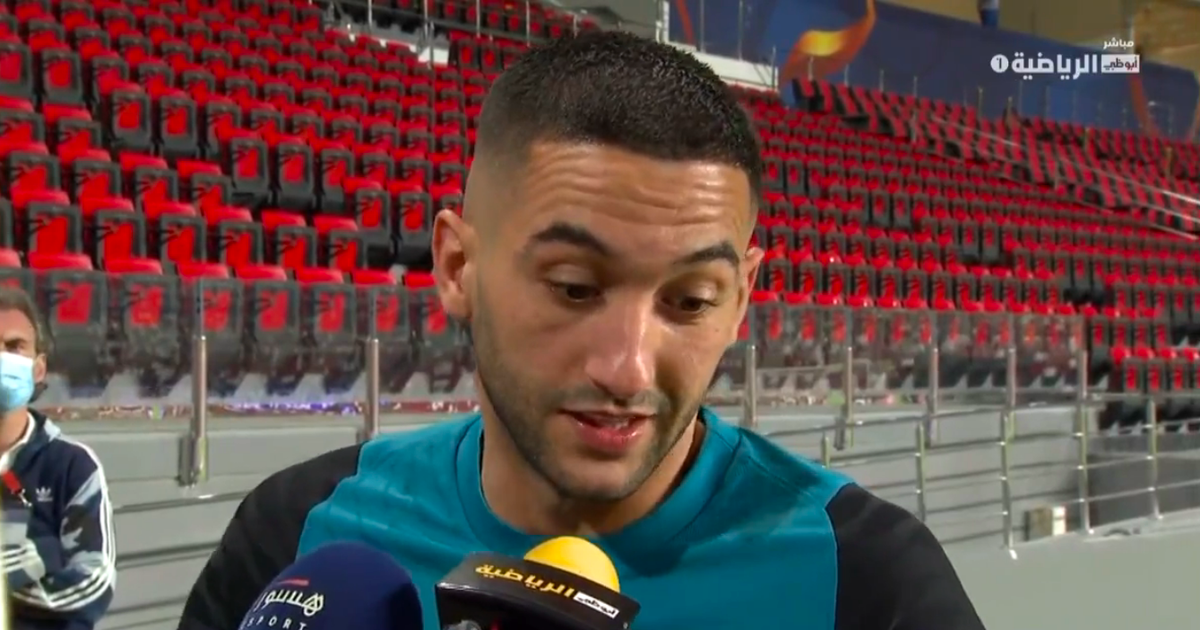 An ongoing feud came to a head after extraordinary claims from Vahid Halilhodzic, insisting he would never pick the Blues ace.

Ziyech was excluded from the squad prior to the Africa Cup of Nations, a competition where they crashed out of at the quarter-finals to Egypt.

The Bosnian coach insisted that the 28-year-old would not be welcomed back “even if he was Lionel Messi ”.

And it has sparked the former Ajax star to speak out on the situation, concluding that he will quit his country to concentrate on his club duties.

Vahid Halilhodzic and Hakim Ziyech do not see eye to eye
(

He went further by insisting Halilhodzic is a liar, telling ADSportsTV: “I understand them, but I will not return to the Moroccan national team and this is my final decision.

“It’s all clear for me how things are going over there and I am focusing on what I am doing and, right now, that is my club.

“At the end of the day, it’s a decision he makes and you have to respect it. All the lying that comes with it, it’s, for me, clear and I will not return to the national team.

“I understand and feel sorry for [the fans], but that’s the situation we’re in.”

It calls time on an international career where Ziyech won 40 caps for the North African nation, scoring 17 times in the process.

He has not played for his country since June 2021 in a 1-0 win over Burkina Faso while the winger is currently in Abu Dhabi with Chelsea on Club World Cup duty.

“Everyone has seen what happened in the last period,” Ziyech added. “I am sad but this is my final decision.

“The coach of the national team made his decision, and in any case I respect it. My focus now, as I said, is only on Chelsea.”

Halilhodzic had said of Ziyech that he “refused to work” and “does not take it seriously”, even referring to his performance in the last AFCON where he was booed.

Is Hakim Ziyech right to retire from international football at 28? Comment below

The 69-year-old, who has been in charge of Morocco since 2019, said: “His behaviour in the last two matches, especially the last one, was not that of a national team player who, as a leader in the team, must be a positive role model.

“He arrived late and after that, he even refused to work. There was no point in discussing it afterwards, as a coach the answer is right there to see.”

“After the [Afcon] tournament three years ago, he was the most criticised. He was booed. You mustn’t forget that.”

In this article:Chelsea, Featured, Messi 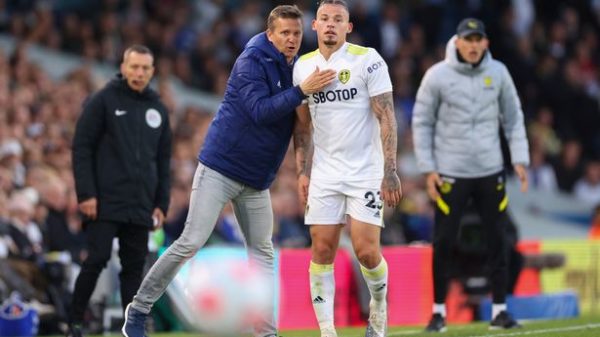