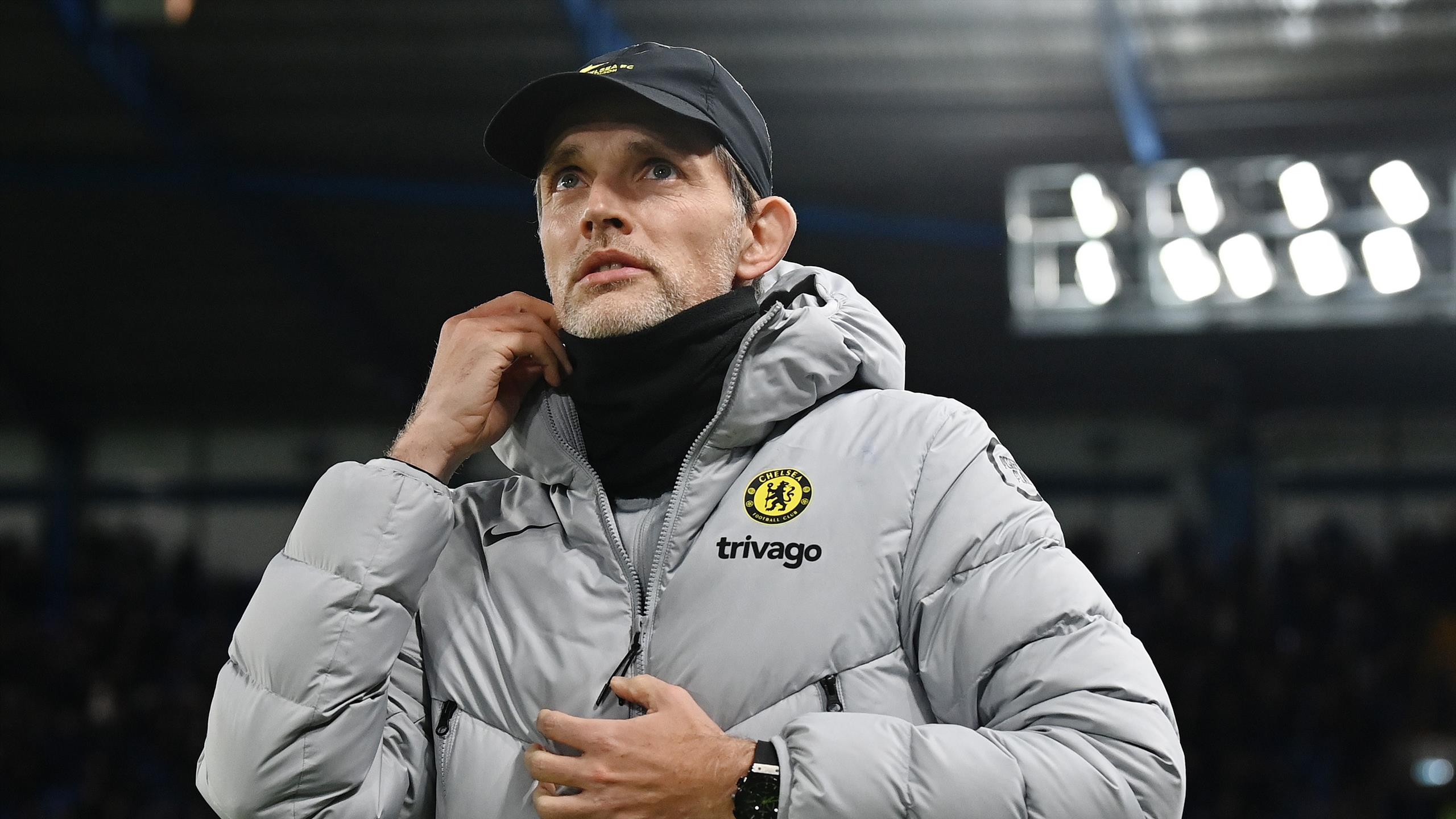 The 2021 Champions League winners went through courtesy of a goal from Romelu Lukaku in the first half.

Speaking after the match, Low said that Tuchel had given the team instructions remotely at half-time.

That set up a tie with Brazilian side Palmeiras, who are through to Saturday’s final after their 2-0 win over Egyptian side Al Ahly on Monday evening. Low acknowledged the Copa Libertadores holders would be a tough opponent.

“Palmeiras is a very very big team with a good European coach,” he explained. “We expect a very hard game in the final with a lot of spectators from Brazil. Like today it will feel like an away game. That makes things more difficult but we’re ready to play the final. We’re here to win it.”

Kepa Arrizabalaga was given the nod in goal ahead of Edouard Mendy, fresh from the Senegalese’s triumph in the African Cup of Nations. Low praised the Spanish stopper’s penalty save in his previous game and said it was far from certain whether Mendy would start.

“In the cup he did a big performance to save the penalty,” Low said, discussing the goalkeeper’s save at the weekend in the FA Cup fourth round win over Plymouth Argyle.

“Today when we needed him he was there and made one big save. He’s in very good shape. He plays and trains well. We’re lucky to have him. In the next few days we have to decide who plays the final. We’re waiting for Thomas’ opinion and the goalkeeping coaches before we take the decision for the final.”

With Tuchel still testing in the hope of being able to be Covid-19 free for travel, Low said he hoped his boss would arrive in Abu Dhabi in time for Saturday’s final.

“We hope Thomas can travel as soon as possible,” he said. “As I said before he’ll follow government rules. He’s in isolation now and doing a covid PCR test every day. Once he tests negative it opens the possibility to travel. Every day we wait for it. We wish he can come to enjoy the final.”