Holger Badstuber exclusive: Arrogance could be only thing to stop France from winning World Cup

It’s a rematch of last year’s final! FC Bayern will play Paris Saint-Germain in the quarter-finals of the Champions League. This was the result of the draw on Friday afternoon in Nyon, Switzerland. “PSG are a very good team. They’re second in their league at the moment, but it’s a challenge at the highest level for us. They’re all very attractive fixtures. We’re looking forward to the games,” said FCB board member for sport Hasan Salihamidžić. fcbayern.com has put together the comments on the draw.

Reaction to the CL draw

Hasan Salihamidžić (Board member for sport): “PSG have a very good team. Compared to last year’s final, they have a new head coach in [Mauricio] Pochettino, who is doing a good job. They have top players, and in Mbappé a striker who has it all and is very dangerous. It’s a challenge at the highest level for us. Normally, home advantage is very important, but at the moment we’ll have to see how and where the games can take place. The fixtures are all very attractive. We’re looking forward to the games.”

Oliver Kahn (Executive board member): “The draw has handed us some truly formidable opponents. Of course, it takes me straight back to the final in Lisbon. Paris are a team who are desperate to win the Champions League, so the challenge will be that much more difficult. Everyone knows the strength they have up front, with players like Neymar or Mbappé who can decide a game at any time. In Mauricio Pochettino, they also have a coach who puts a lot of emphasis on defensive stability. But we’ve shown that we’re the best team in Europe at the moment, you have to be able to beat us first.”

Hansi Flick: “There are only strong opponents in the quarter-finals. It’s the best eight in Europe. It’ll be important to play well in both games. We want to go through. They’re strong opponents, but we’ve shown that we can play football. It’s crucial that you put in top performances.”

Manuel Neuer: “Of course, they’re a great team with terrific players, a super squad. You also saw that in the final in Lisbon. It was a tight game there. It’ll be a tough challenge and two gigantic games. We’ll try to do our best to win the games. It’ll depend both times on who’s on form on the day and who has the right attitude and prepared properly.”

Thomas Müller: “Of course we’re happy about the final re-match and we’re looking forward to the games. We’ll have to play with a lot of intensity. From the quarter-finals onwards, the performance density is huge, only the best teams are still in the running. That’s where you get these tense games.”

Eric Maxim Choupo-Moting: “It’s definitely a special clash for me. They’ll be tough nuts to crack and it will be very, very difficult. The whole world saw in the last final that this is a strong team. The guys will be very motivated, but so are we. I’m really looking forward to the game and the reunion. It’s a terrific story. I’ve already been approached by one or two of the team and I’ve also received a few messages from Paris. If I had my choice, I would have preferred to play against the guys later. They have a new head coach, a few new players and some have left. So there have already been some changes compared to last year. But most of them are still there and they still have  team full of high quality.”

Kingsley Coman: “It’s a great draw. For me, of course, it’s a special story after last season. It’ll mean two interesting games. PSG are a super team with a very good attack.”

We took a closer look at the CL quarter-final opponents: 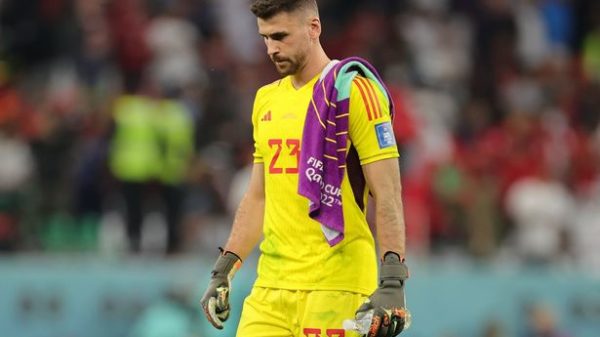 MOROCCO 0-0 SPAIN (3-0 AET): After a pulsating 90 minutes and extra-time the World Cup clash between Morocco and Spain was decided by penalties... 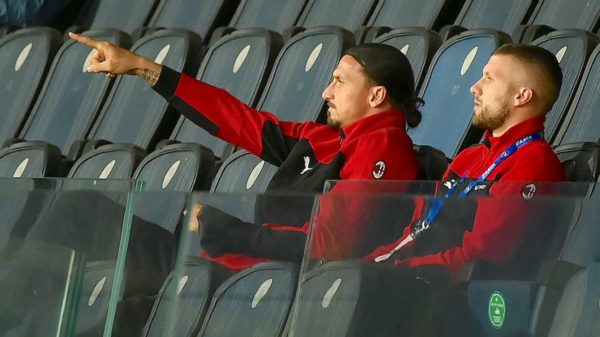 Zlatan Ibrahimovic is back at Milanello and his presence is a big boost to the whole environment surrounding the squad. MilanNews writes that the... 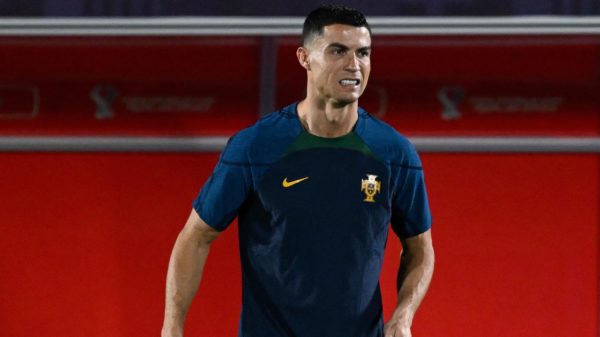 Ronaldo was at the middle of a controversy during the team’s final group game against South Korea, which Portugal lost 2-1, when he made... 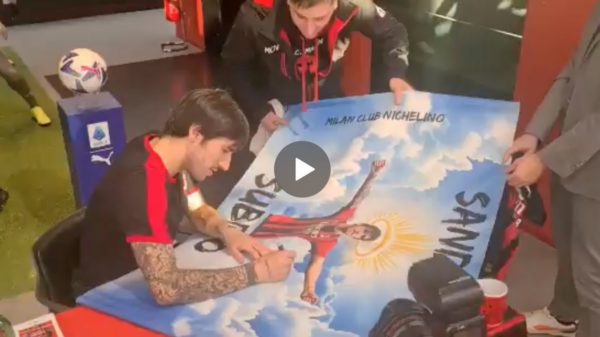 AC Milan midfielder Sandro Tonali is currently present at the Milan Store for a meet and greet with fans, and he has been asked...