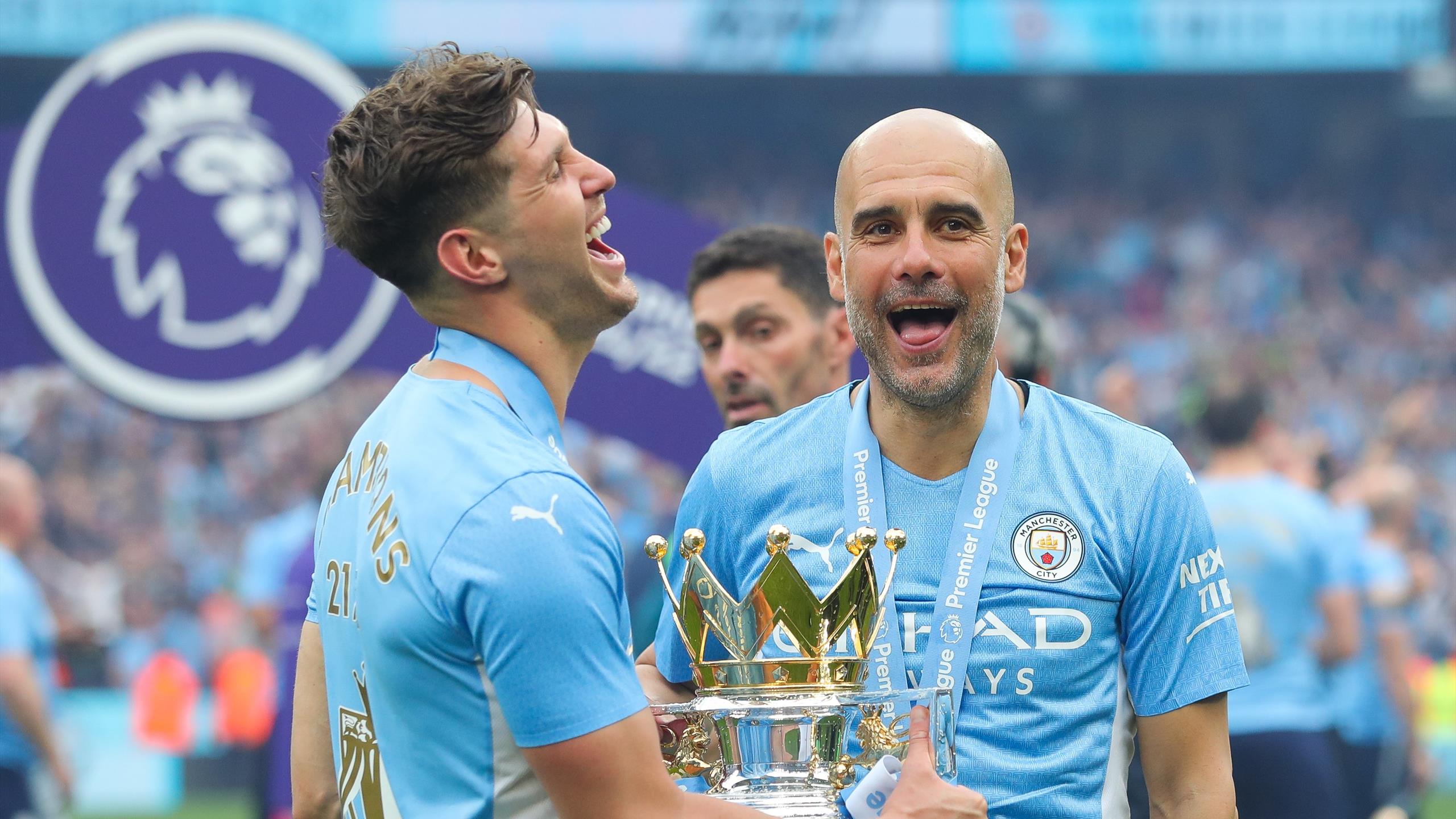 Ferguson won 13 Premier League titles with United in a little over two decades at Old Trafford, while Guardiola has won it four times in the last five years.

Guardiola has yet to win the Champions League with City, but nonetheless claimed that his current group of players have achievements that equal that of United’s best.

The Spanish manager was speaking after a thrilling 3-2 comeback win over Aston Villa which ensured they lifted the Premier League trophy ahead of rivals Liverpool, and Guardiola praised Jurgen Klopp’s men.

“I want to congratulate LFC for this incredible battle for the last years, including this one too.

“Never ever have I had a rival like Liverpool in my football player/manager career.

“That makes me feel more proud, all of us more proud of these players because we know exactly what job we face.

“Today was special, hopefully tomorrow we can celebrate in the Manchester streets with our cigars and beers, and I will bring my cigar, don’t worry.”

Guardiola then compared United’s achievements under Ferguson to his own at City.

“Last five years we won four Premier Leagues, these guys are legends already, I’m sorry. People have to admit it,” he claimed. “This group of players are absolutely eternal in this club because of what we achieved. It’s so difficult to do.

Opinion: Signing Kante would be another gamble for United, but Ten Hag should take it