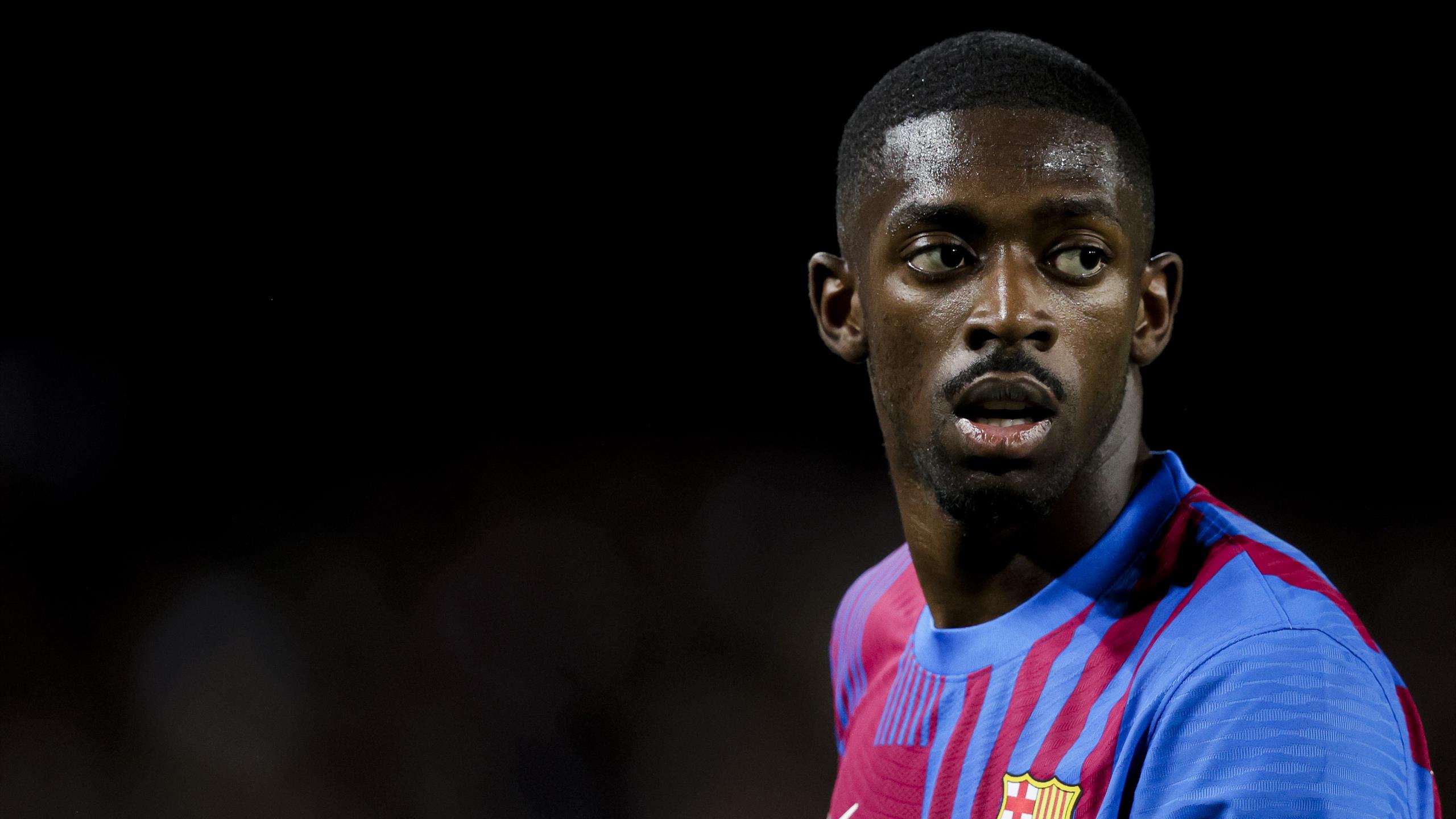 Barcelona president Joan Laporta has confirmed Ousmane Dembele has been offered a new deal to stay at the club, adding further speculation around the Frenchman’s future in the ongoing contract saga.

Dembele has already turned down a number of proposals from Barcelona, who are trying to keep their wage bill down to a minimum as they continue to struggle financially.

Up until now, Dembele’s camp believe he’s worth more than what the club have put on the table, but the latest round of talks could see him finally put pen to paper on a new deal at the Camp Nou.

In his latest update on the situation, Laporta said: “The offer was presented a long time ago and they have taken time to answer us.

“We cannot force anything because this depends on two parties.

“I believe that he will stay, but he is tempted by other options that he could believe are superior.”

Despite only scoring once in the league this season, the winger registered 13 assists in only 20 appearances as Barcelona surged up the La Liga table to secure a second-place finish.

The arrival of former Borussia Dortmund team-mate Pierre Emerick-Aubameyang has helped the 25-year-old rediscover the form that led to Barcelona snapping him up from the German side for £126m in 2017.

Dembele suffered an injury-plagued start to the campaign and missed the first few months of the season due to a knee-injury before damaging his hamstring, but since then he’s managed two goals and 13 assists across all competitions in 31 outings.

It’s well documented that the general impression is that Dembele wants to stay at the Camp Nou long-term, but is yet to commit his future to Xavi’s side with less than a month and a half remaining on his current deal.

‘I will speak honestly without giving in to blackmail’ – Dembele