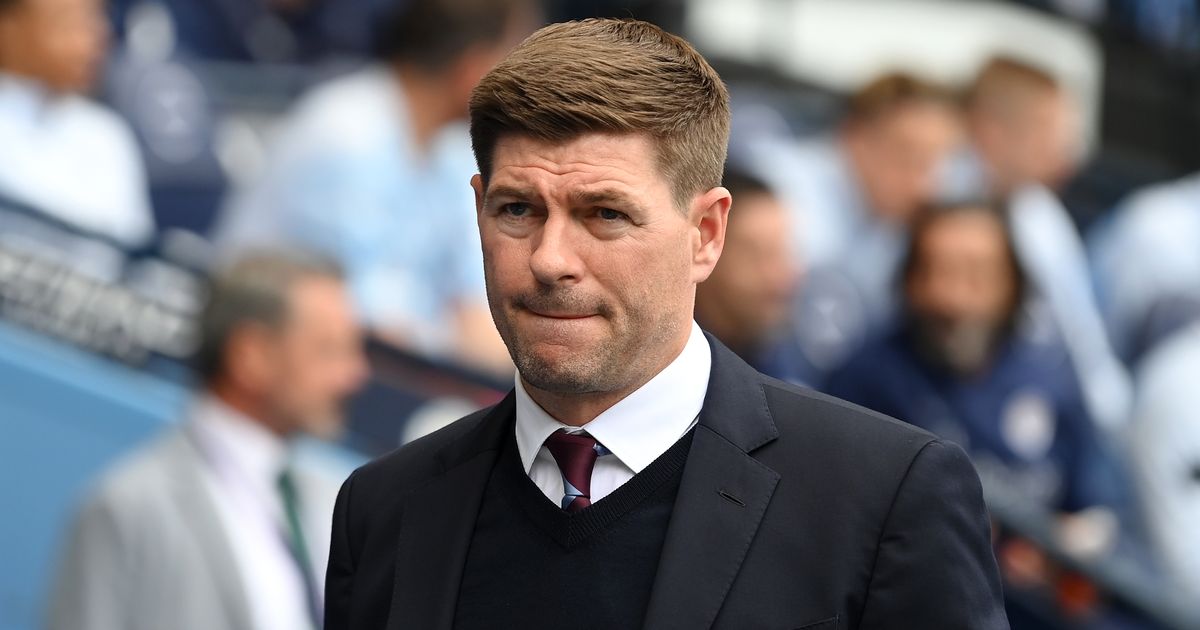 Scotland Under-17s international striker Rory Wilson has confirmed his exit from Rangers and Aston Villa are reportedly the favourites to sign him, with the teenager aiming to flourish in England

The 16-year-old has had a stellar campaign for Rangers at youth level in a season that has seen him scored 49 goals across all fronts for club and country and is an international with Scotland’s under-17s. It has been reported by footballscotland that Villa are the favourites to sign the 16-year-old following his exit from Ibrox.

Speaking on his future, Wilson admits that he sees his long-term future south of Scotland, which could marry up with the links of a move to Villa Park.

“Rangers have been brilliant for me. There’s no getting away from that, said Wilson. “But it’s time to move on and get to the next level. I’d like to thank Rangers for everything they have done for me because it’s been great for me over the last eight years, but it’s time to leave.

“I’ll probably be going down south. We’ll wait and see what happens in the next couple of weeks. Everything will be sorted very soon.

“At Rangers, all the coaches have been fantastic for me. I can’t thank them enough for all their help. I want to go down south and try and prove myself and become a top player and that’s what I am going to do.”

Where will Aston Villa finish next season under Steven Gerrard? Have your say in the comments section.


Wilson recently represented Scotland at the 2022 Under-17 European Championships in Israel where Scotland exited at the group stages after losing all three of their games against Portugal, Denmark and Sweden, with Scotland scoring just twice. Wilson started all three games and scored his 49 th goal of the campaign during a 3-1 defeat to Denmark.

Although the transfer window does not officially open until June 10, Villa have already been busy in finalising deals to bolster their squad ahead of next season.

On Monday, Villa announced the signing of midfielder Boubacar Kamara from Marseille on a free transfer, with the midfielder agreeing a five-year deal at Villa Park.

The Athletic are today reporting that Villa are also keen on a move to sign Brazilian centre-back Diego Carlos from Sevilla, although the finances involved may make a move for the 29-year-old difficult to complete.

Before the season ended, Villa also signed playmaker Philippe Coutinho on a permanent deal from Barcelona, having flourished on loan under former Liverpool teammate Gerrard in the second half of the season.

Following a dramatic 3-2 defeat to Manchester City on the final day of the season, Villa ended the campaign in 14 th place. After the game, goalkeeper Robin Olsen was attacked by City supporters after they invaded the pitch to celebrate a dramatic sixth Premier League crown.