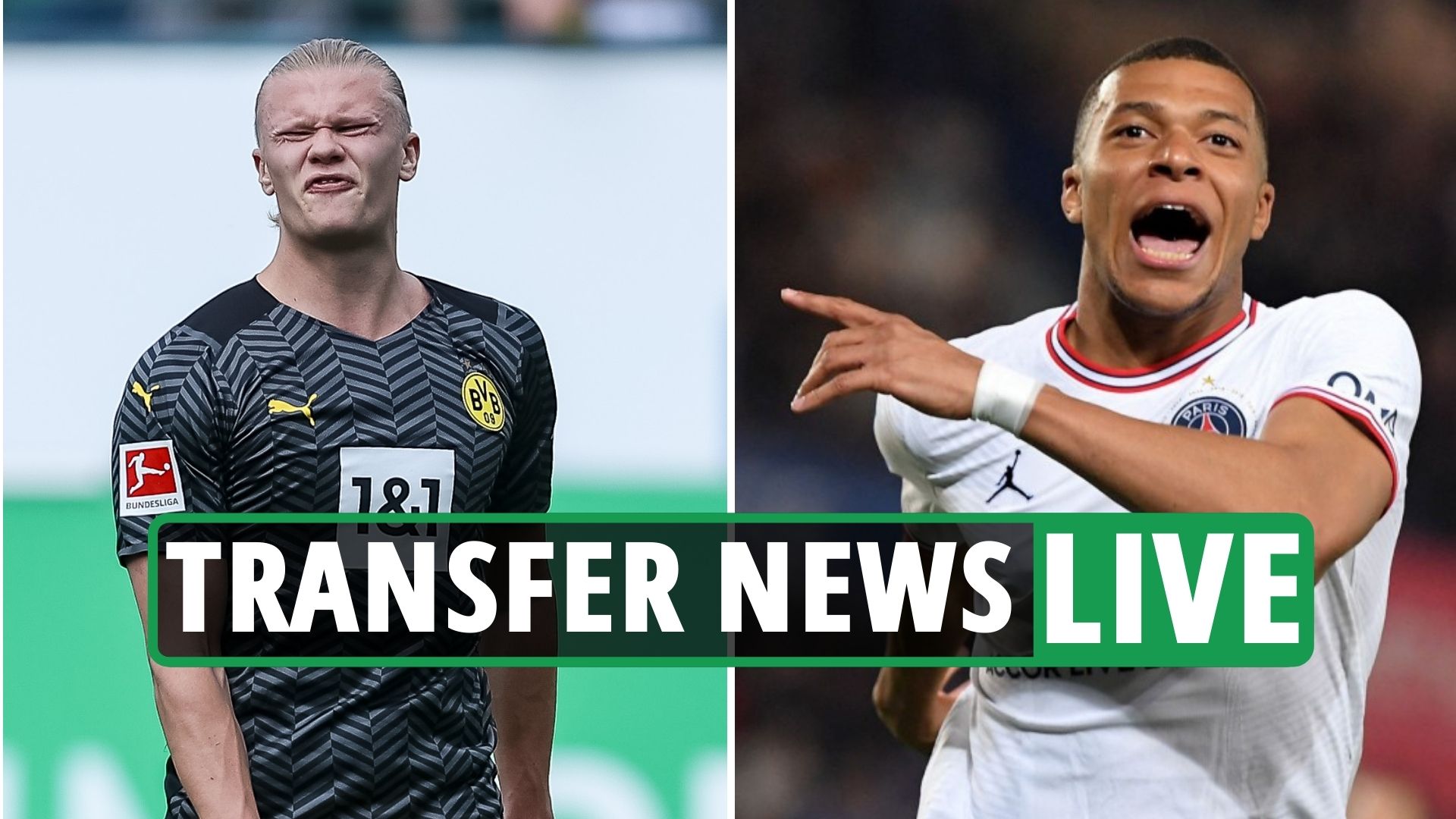 Tuchel on Lukaku and his agent

The Chelsea manager has spoken once again on the Romelu Lukaku scandal.

The German has said regarding the rumours his agent wants a meeting with the Chelsea hierarchy: “I think if he plans to talk with the owner, maybe it is not his plan to talk with me. It’s fair enough. Let’s see if he gets a meeting. It is his right. We will talk to anybody.

“We will evaluate any situation of any player, including Romelu. We will see what is going to happen and what the plans are.”

When asked about if he has concerns about the media noise regarding Lukaku ahead of such a big game, Tuchel responded: “I was only made aware of it five or ten minutes ago, actually. It’s what sometimes happens in football.

“The attention is so high that sometimes it attracts situations that you don’t want to have before big matches. It’s the way it is.

“For me, it is not a distraction and hopefully, for everybody that works on the team and the team itself, it is not.”