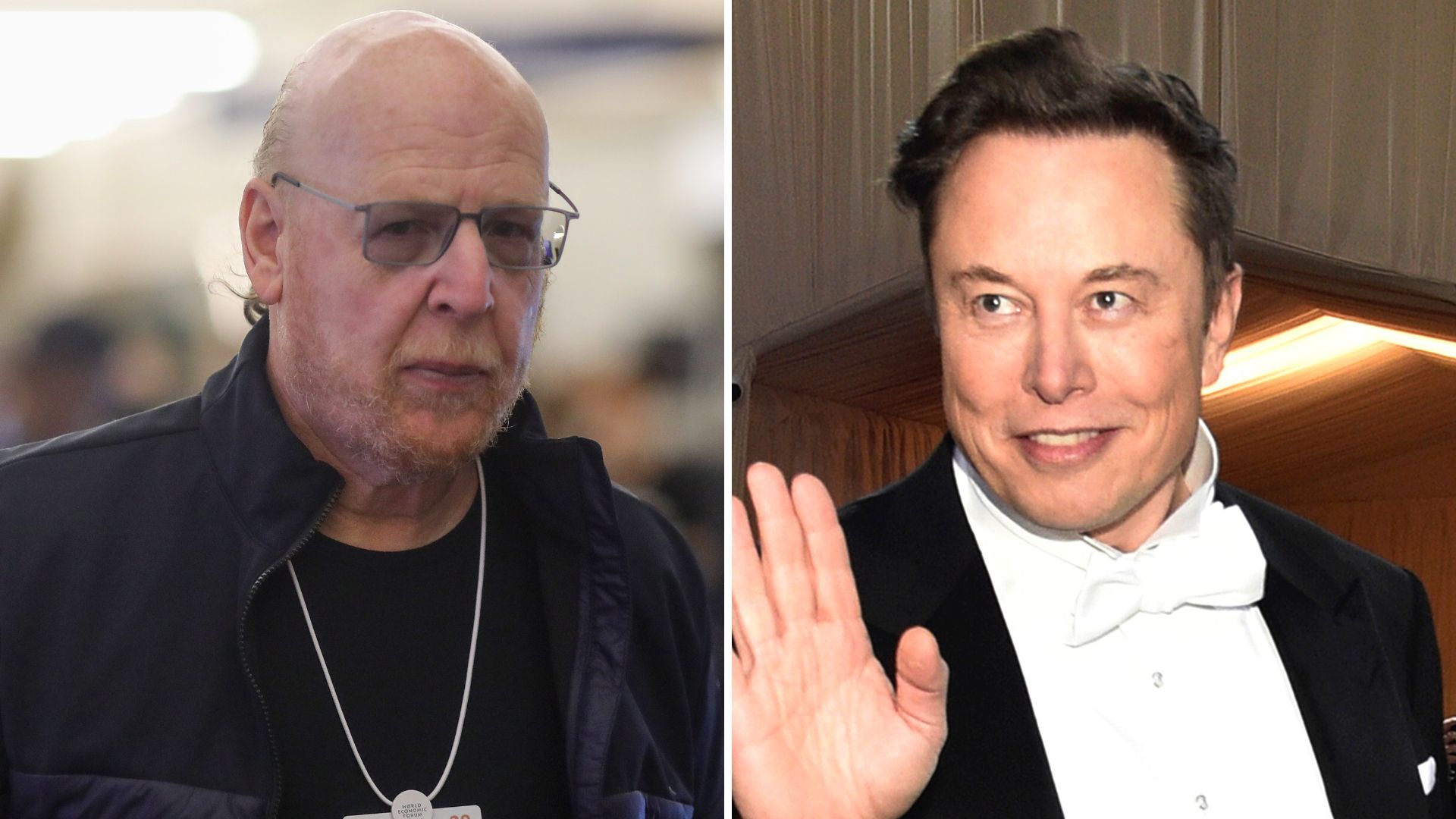 MANCHESTER UNITED owners the Glazer family are open to selling a minority stake in the club, according to reports.

Fans of the club, plus former players like Gary Neville, have been vocal in wanting them to sell up.

It’s claimed “preliminary discussions” have been held about possibly selling some shares to a new investor.

Elsewhere, Elon Musk has tweeted that he is going to take over Manchester United.

But the American billionaire – worth £218billion – later clarified that he is just joking and is not interested in taking over a sports team.

United expect to sign Barcelona ace Frenkie de Jong with an ‘irrefutable’ offer, according to reports.

Manchester United are also set to battle Chelsea for the signing of Pierre-Emerick Aubameyang, SunSport can reveal.