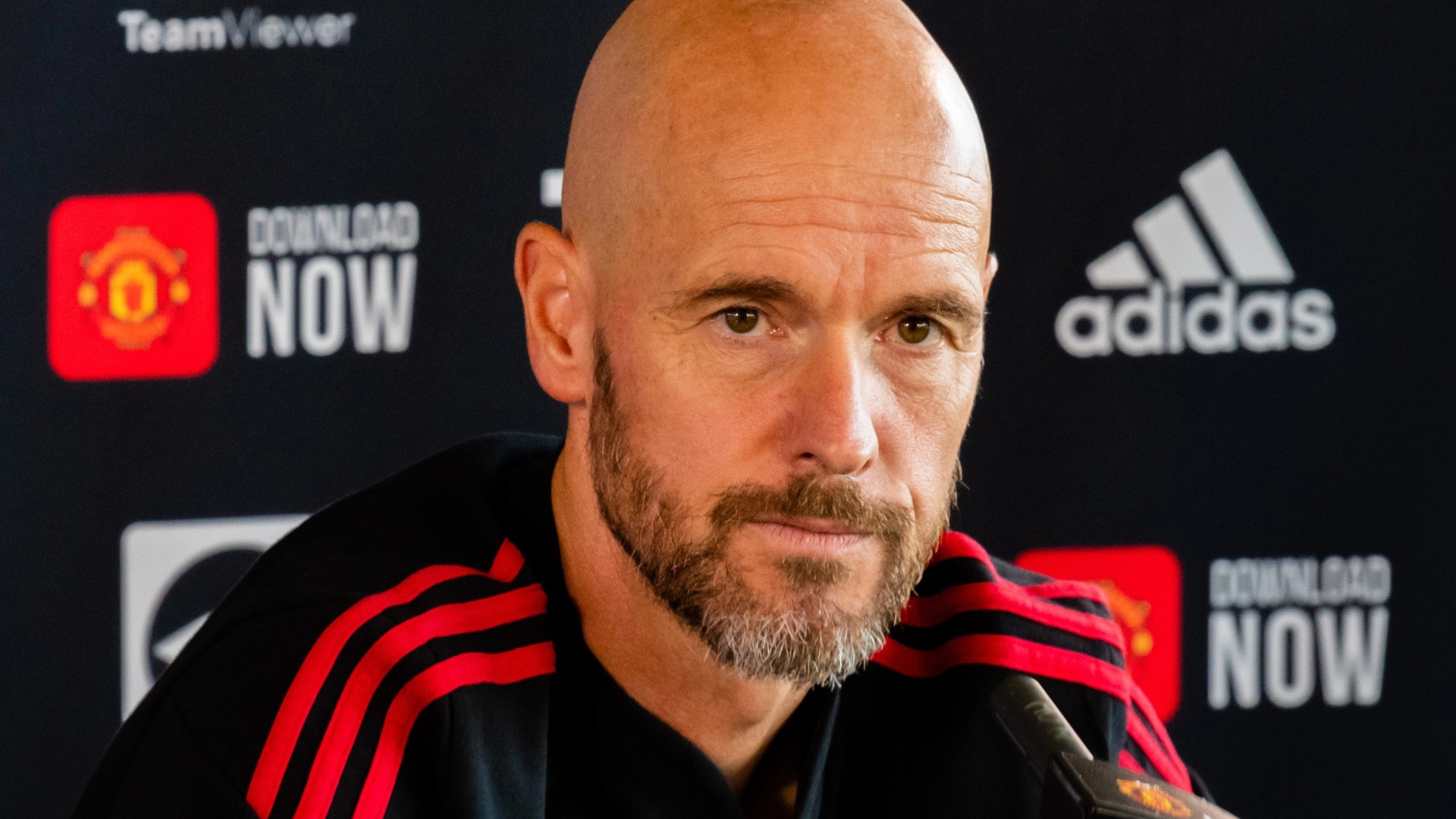 ERIK TEN HAG says Manchester United’s lack of signings means they are now only one injury away from a ‘problem’.

The Dutch boss is adamant the Red Devils ‘have to’ spend more.

United fans have looked on with envy while rivals have splashed out this summer.

Ten Hag, whose side will wear a garish green third kit at Brentford, said: “It is much better to get the players in earlier because then you get them earlier in the process and now we are in the department of midfield and offence, you have seen, when we have one injury then we have a problem. That’s clear.”

Asked if they needed to strengthen before the transfer deadline he said: “We have to.”

United have signed full-back Tyrell Malacia, centre-back Lisandro Martinez and midfielder Christian Eriksen all while the club were already on their pre-season tour.

They have failed to get a striker, with an embarrassing attempt to sign Marko Arnautovic, 33, from Bologna this week.

They have continuously tried but failed to get number one midfield target Frenkie de Jong from Barcelona and are in tough negotiations with Adrien Rabiot’s mother and agent Veronique to get him despite Juventus ready to sell.

With Martial still struggling with a hamstring problem, they are left having to pick a player against Brentford today who does not even want to be at United in Ronaldo.

Yet ten Hag insists he is working as if Ronaldo is staying for the season and that the player has not told him he wants to go.

He said: “That is not what he is telling me.”

Ten Hag was evasive about whether Ronaldo told him he wants to stay at Old Trafford.

Ten Hag said: “So I deal with the players we have and we plan with him for this season and we are happy with him and we have to fit him into the team.

“So he has to come at the right fitness levels so that he can do the job that we expect him to do.”

Ten Hag also claims that he has faith in Marcus Rashford, who missed two good chances against Brighton, and he will not be going anywhere despite apparent interest from PSG.

He said: “He knows I love him, he knows I want him to be here so I will tell him that again.

“He’s really important, you have seen from the first day I’m here, I’m really happy with him, I don’t want to lose him, he’s definitely in our plans at Manchester United.

“He showed already in the short time I’ve been here, in pre-season, what he can do.

“Last week he was twice in a position where he could score.

Rashford still has a year left on his current contract with the option on the club’s side to extend that by a further 12 months.

They are content that the player is happy to stay.