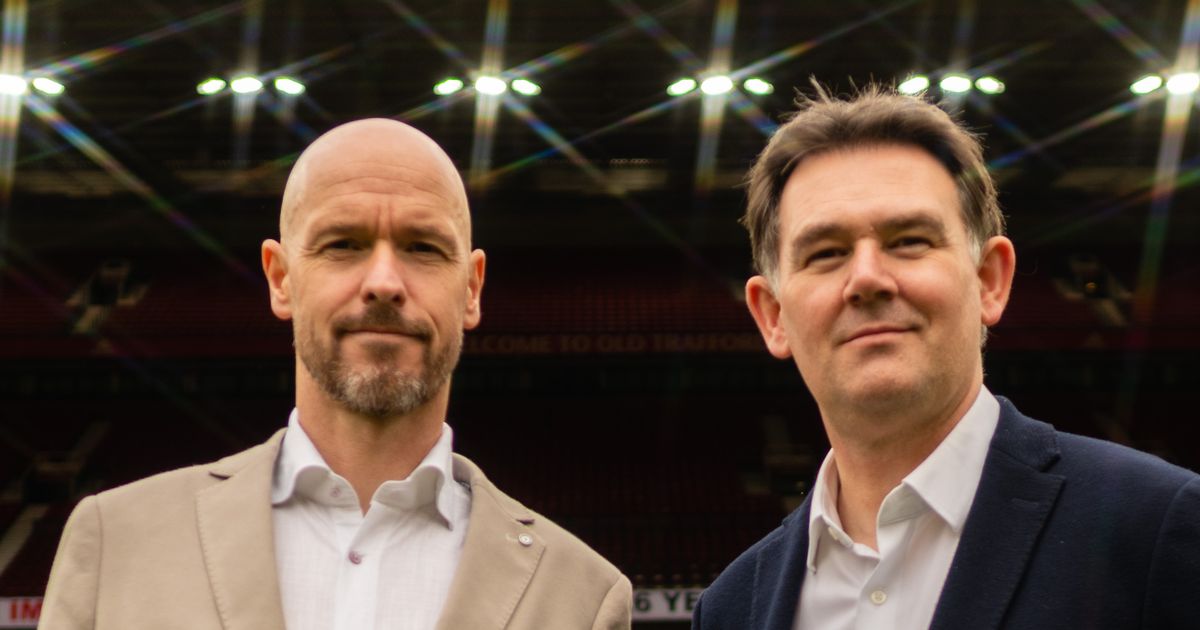 Manchester United are reportedly close to signing Frenkie de Jong from Barcelona for £68m, and now manager Erik ten Hag and football director John Murtough have decided on their next transfer priority

Manchester United have made a significant breakthrough in their pursuit of Frenkie de Jong – and can now finally shift their focus to other transfer targets.

The Red Devils are reportedly close to agreeing a deal worth around £68 million to sign the 25-year-old midfielder from Barcelona after further talks with Camp Nou officials. Once the transfer is completed, United can at last explore further opportunities in the market.

The Red Devils’ decision to prioritise getting Netherlands international De Jong – viewed as the catalyst for new manager Erik ten Hag ‘s revolution – through the door before June 30 and their pre-season tour has halted progress on four potential deals.

Now, according to ESPN, Ten Hag and football director John Murtough have turned their attention to a versatile forward who can supplement striker Cristiano Ronaldo, whose own links of a move to Chelsea and Bayern Munich have emphatically been quashed by sources. The switch of focus comes after Liverpool won the race to sign United target Darwin Nunez, more of an out-and-out No.9.

RB Leipzig hotshot Christopher Nkunku was touted as a target earlier in the summer window, having been one of Europe’s most prolific versatile forwards last season with 35 goals and 15 assists. But the 24-year-old Frenchman’s decision to a new contract – including a £51m release clause which becomes active in 2023 – has seemingly washed away any club’s chances signing him this year.

But the 30-year-old Dane remains undecided on whether to sign for United or stay at Brentford, the club who signed him just six months after suffering a cardiac arrest during a Euro 2020 match last summer. Eriksen, like De Jong, was blooded as a youngster at Ajax, Ten Hag’s former employers.

De Jong is reportedly close to signing for Man Utd

Not only are ex-Ajax stars on his wish-list, but the 52-year-old would keen to reunite with numerous members of his old squad. Exciting winger Antony as well as versatile defenders Jurrien Timber and Lisandro Martinez have all been tipped to follow Ten Hag and move to Manchester.

Mirror Football understands that Ajax are not willing to have their team torn apart by their ex-boss, who has been replaced by Alfred Schreuder. And in a blow to Ten Hag’s hopes, the new sheriff of Amsterdam has already set out his stall when it comes to keeping his best players.

Ten Hag and Murtough are working on more transfers

Join the debate! Who should Man Utd sign next? Tell us your pick in the comments section.

Schreuder declared to ESPN in a response to Antony’s transfer links: “Clearly, we want to keep the boy. He has a contract until 2025, but I’m not about that [any individual players]. I’m about the squad and I really want to work with him. He knows that and the club know that too.”

When quizzed on Timber and his chances of staying for another term, the Dutch tactician added: “Timber is very smart. He knows what is best for himself. We think he is not done at Ajax yet. I have spoken with him and I am assuming he is staying at Ajax.”