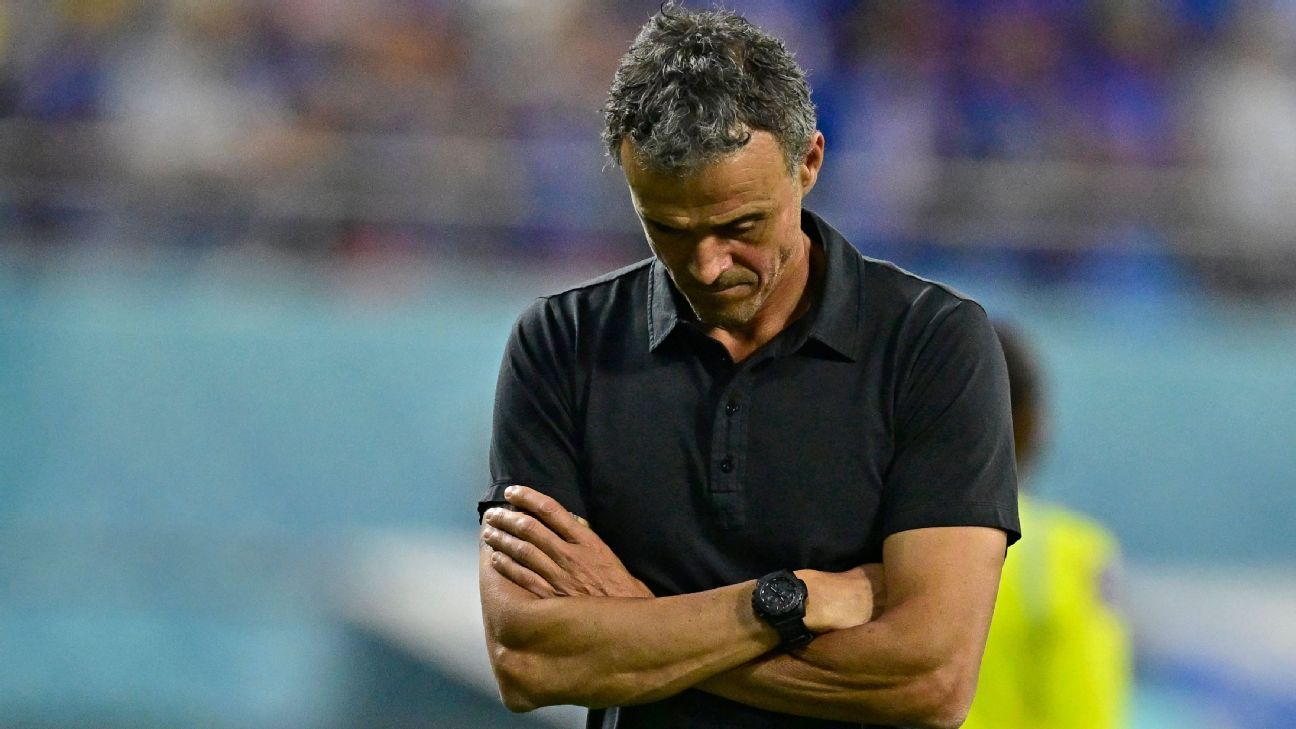 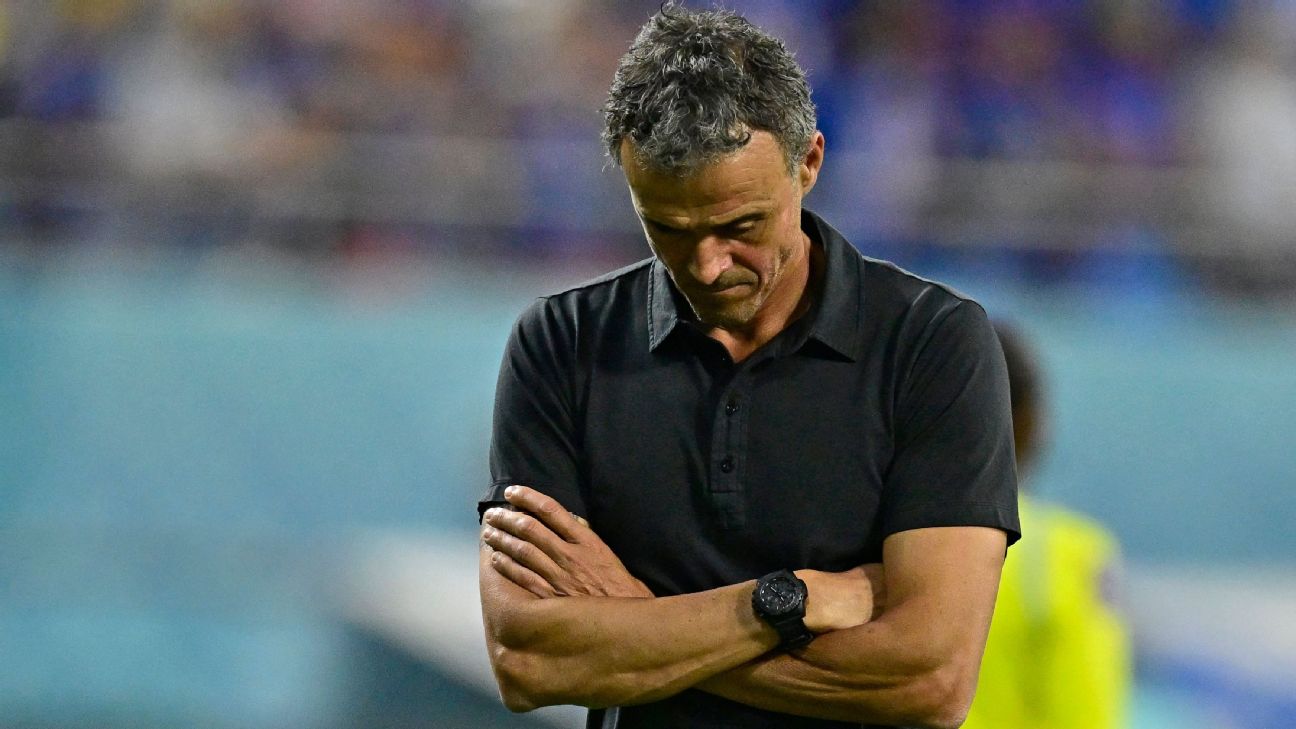 Spain announced the departure of Luis Enrique as coach of the national team on Thursday following the team’s shock defeat to Morocco in the round of 16 at the World Cup.

The former Barcelona manager, whose contract with Spain was set to end at the end of the month, took full responsibility for his team’s earlier than expected exit from the tournament in Qatar.

A statement from the Spanish FA said: The RFEF would like to thank Luis Enrique and his entire coaching staff at the helm of the absolute national team in recent years.

“The sports management of the RFEF has transferred to the president a report in which it is determined that a new project should start for the Spanish Soccer Team, with the aim of continuing with the growth achieved in recent years thanks to the work carried out by Luis Enrique and their collaborators. Both the president, Luis Rubiales, and the sports director, José Francisco Molina, have transmitted the decision to the coach.” 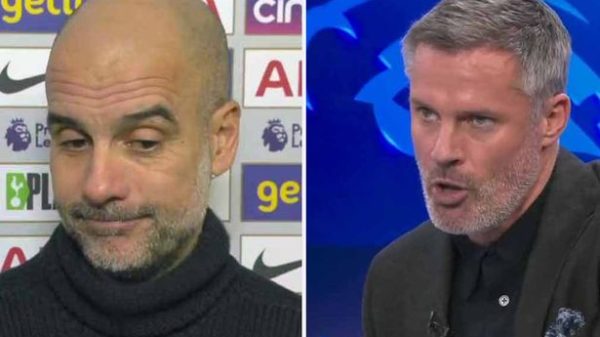