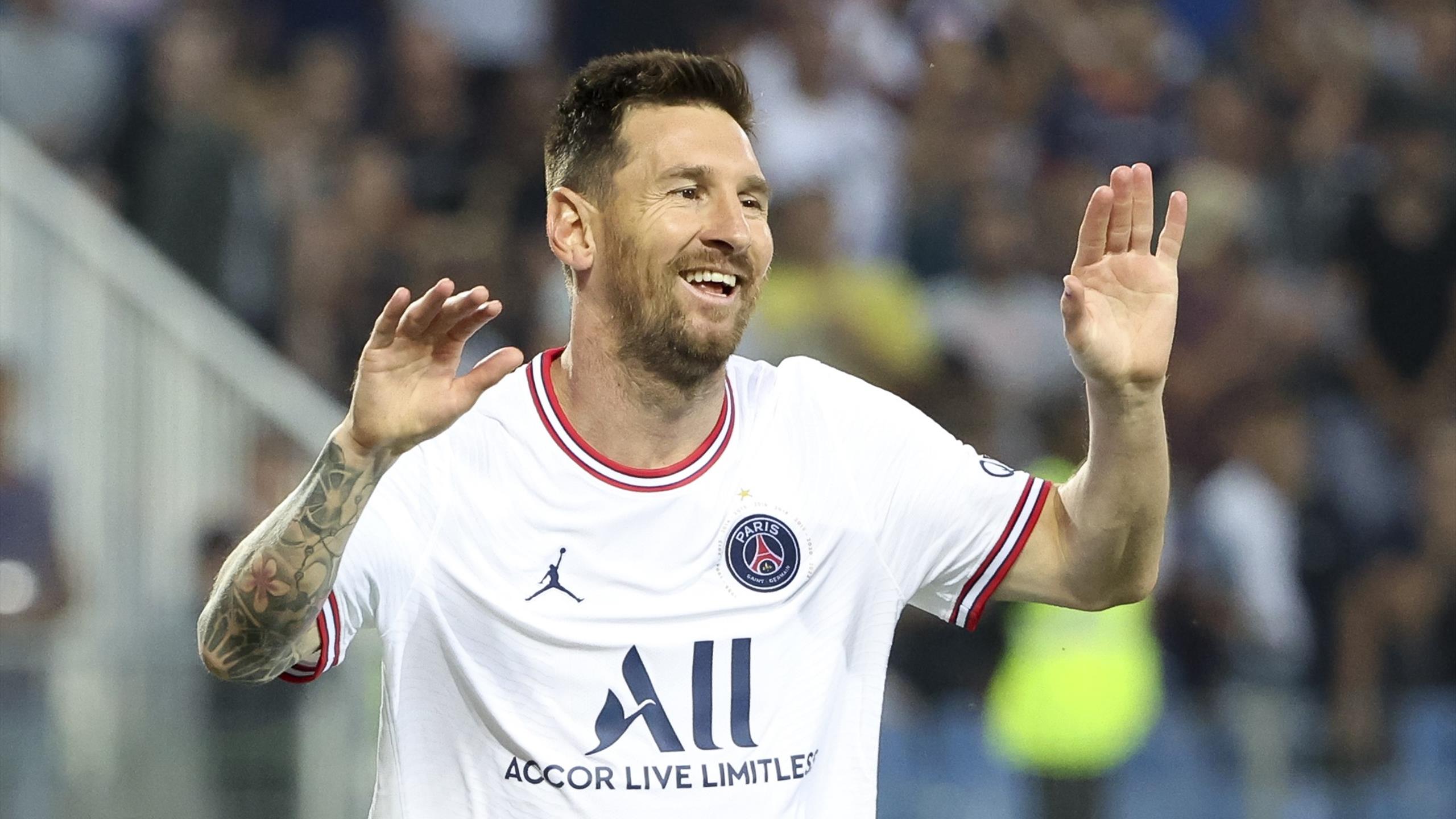 There are no plans in place for Lionel Messi to buy a stake in David Beckham’s co-owned MLS club Inter Miami – and join the side as a player next season – according to the PSG forward’s family.

With reports suggesting he’s open to leaving Paris once the current season is concluded, rumours have circulated that the seven-time Ballon d’Or winner was preparing to buy a 35% stake in Beckham’s club and join the team from next season, but have been branded “completely false” by Messi’s camp.

“Leo has not yet decided on his future,” his representatives stated, after being contacted by Le Parisien.

Messi’s contract at Parc des Princes runs until 2023, but his future beyond this summer remains uncertain.

Reports in April suggested that he had decided to continue his stay at PSG for the second year of the deal he signed on arrival.

Messi left his beloved Barcelona last summer on a free transfer after 16 years’ service at the Camp Nou, and one of the latest rumours to circulate is a shock return to the club he made his debut for in 2005.

The 34-year-old has endured a difficult season in France, where he never quite hit the ground running – by his standards at least.

He managed only six goals in 25 Ligue 1 appearances, and registered a further 13 assists.

Despite PSG’s exit in the last-16, his Champions League form was better, scoring five times in seven games.