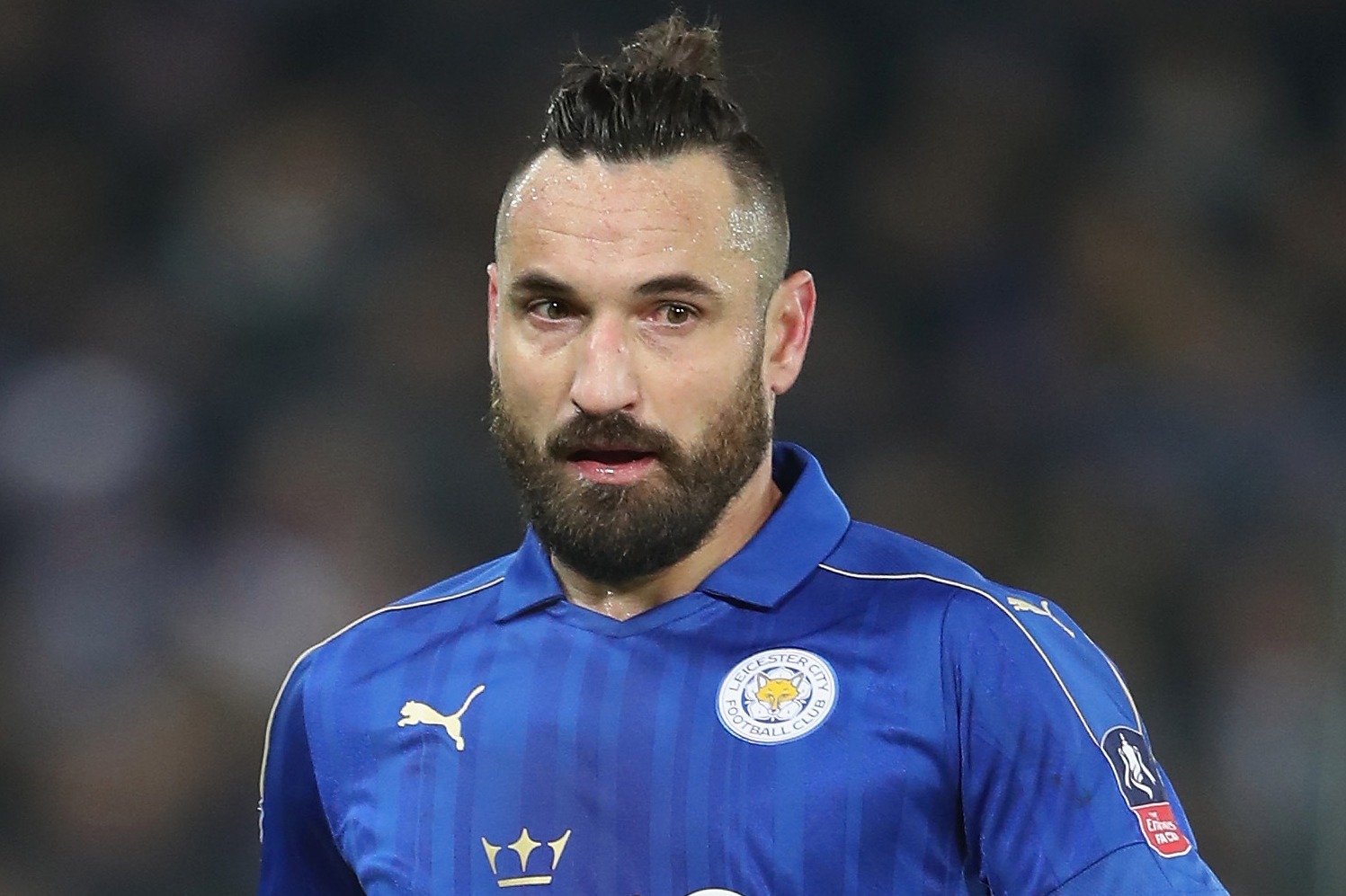 MARCIN WASILEWSKI demonstrated his hunger for Premier League title glory… by chomping on a WINE GLASS in a posh restaurant.

The Polish hardman spent four seasons with the Foxes, helping them to famously lift the 2016 crown against all odds.

Bearded Wasilewski, a fearsome centre-back, was tipped to switch sports and take up cage fighting.

“He was the sort of guy you have a laugh with, but who does some strange things. 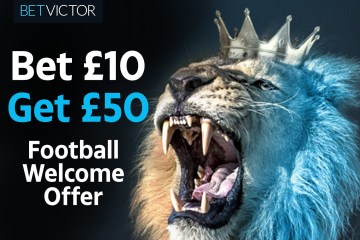 “I remember going for a meal with him at a very smart restaurant.

“All of a sudden he picked up his glass and literally bit into it, without turning a hair.

“There were pieces of glass everywhere. He looked at me and started laughing.

“I just couldn’t understand what he had done at all.”

The 60-cap international was not the only member of Claudio Ranieri’s squad to play by his own rules.

The ex-England striker also regularly asked De Laet’s family and friends to bring him cases of beer from Belgium.