Kane was one of the key figures in the summer transfer window, as he sought to secure a move away from Tottenham.

Manchester City were viewed as his favoured destination, but there was major interest in one of world football’s finest strikers.

Kane did not get his move away, as Spurs refused to entertain offers for a player who is tied to a long-term contract.

His focus is now on helping Spurs mount a title challenge, and they face a major test against Chelsea on Sunday.

Had the cards fallen into place for Chelsea, Kane could have been facing his former club in the Premier League on Sunday.

“We never had a list with his name on it and I never went to Marina (Granovskaia) to tell her to buy him,” Tuchel said. “But the club sorted out the situation. There are many people around players – their agents and advisors and people in between and we had some information from these people, but it was never that close.”

Tuchel felt Kane would end up at Manchester City, and was relieved the forward did not make the move to the Etihad.

“We accept any team and Manchester City, Man United and Liverpool, they are the teams strong like no other in this league and they have strong squads,” Tuchel said. “These are the guys with whom we want to compete and it’s normal that they fight for the best players and I thought this was maybe going to happen.

“On one side, I was happy that he stayed because it is also nice that it exists in football that players play for one club only and so Harry Kane is Tottenham and even for me.

So from this side I was happy because I like it and a part of my personality is still a fan and I like that things like this happen.

Chelsea strengthened their attacking options with the signing of Romelu Lukaku, and Sunday’s clash has been billed as a battle between Kane and the Belgian.

“I find that Romelu plays a bit higher up the pitch and Harry Kane also likes to drop into number 10 positions, to pockets and turn and to assist,” Tuchel said. “He has a super partnership with Son, so he is very strong in finding space between the lines. I find Romelu up higher in the pitch.

“But they also have similarities. They love to score and they score whenever they play, they are up for it and it is a certain mindset that you cannot learn. I am pretty sure they both started showing this mindset when they started playing football when they were five, six, seven years old.

“These guys are born to score goals.”

‘They misunderstand me’ – Guardiola refuses to apologise after fans comment

Can Nuno repeat City trick? Or will more pain come against Chelsea? 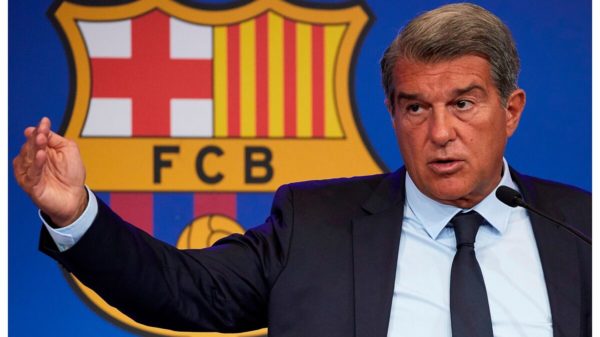 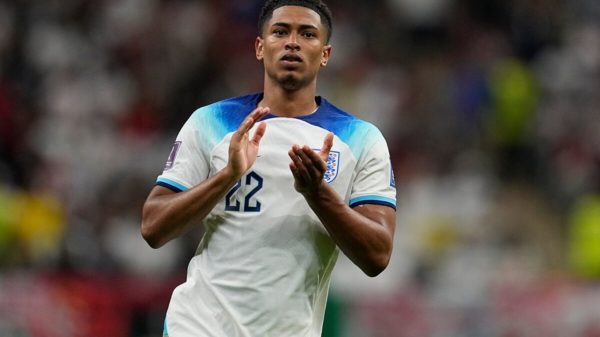 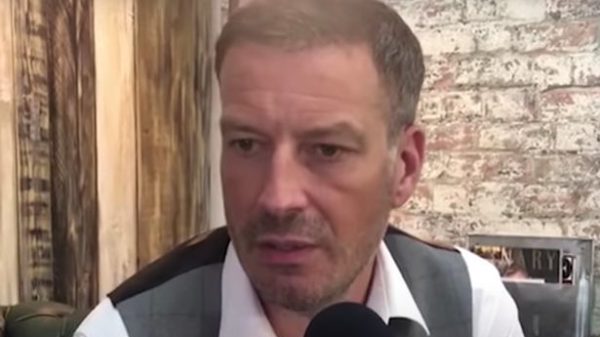