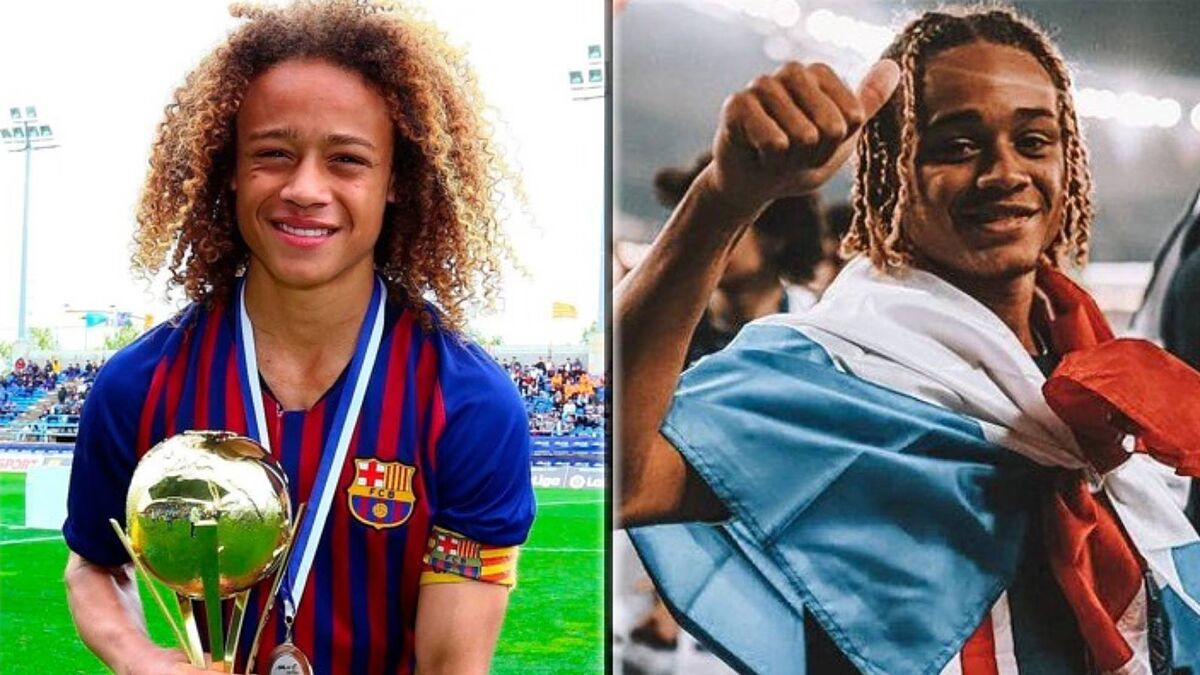 Xavi Simons, a former Barcelona youth academy standout who recently signed a free contract with PSV Eindhoven, was reportedly in talks to join Real Madrid before committing to Ruud van Nistelrooy‘s side until 2027.

The 19-year-old Dutch midfielder, who was nearing the end of his contract with PSG and was persuaded to leave the Parisian squad, was reportedly courted by Real Madrid.

That’s according to L’Equipe, who report that Real Madrid had planned to sign Xavi Simons and register him with Real Madrid Castilla in order to facilitate his adaptation and support Castilla‘s goal of being promoted to LaLiga SmartBank.

However, Xavi Simons declined the initial offers from Real Madrid and decided to sign with PSV to play in the Eredivisie instead.

How Xavi Simons announced his decision to join PSV

“After three wonderful years at the club, it’s time to say goodbye,” he said as he left PSG, sharing a post to his millions of social media followers.

“I am very grateful to the coaches, the staff, my teammates and all the staff. PSG will always be in my heart.”

Meanwhile, PSV announced the signing on their official website.

“The Netherlands youth international was offered a new contract by the Ligue 1 champions for whom he made nine appearances last season but looked for new pastures and more playing time,” the Dutch club stated. 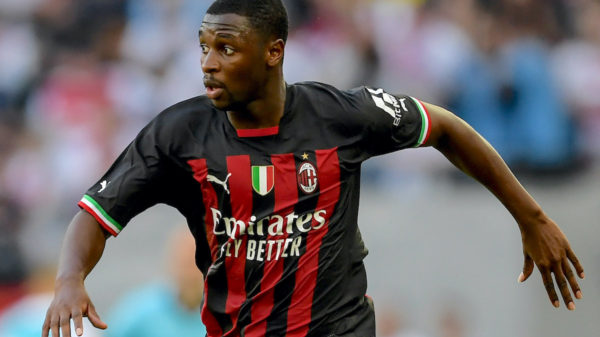 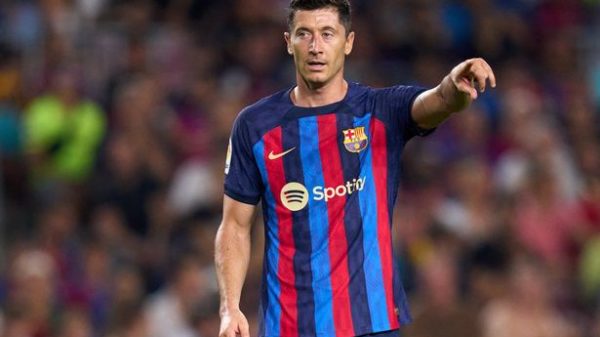 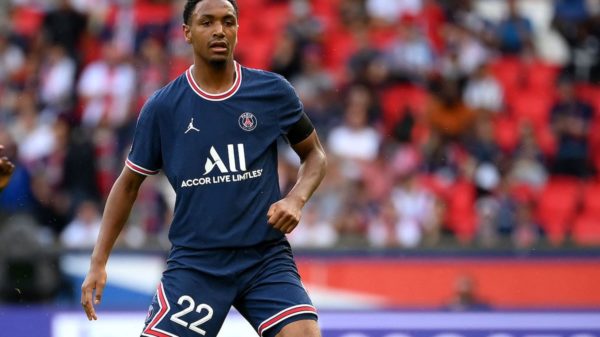 AC Milan seem to be the only team left in the race to sign Abdou Diallo from Paris Saint-Germain but there is still no...