FA Cup final: How many steps do players have to walk up at Wembley to collect trophy? 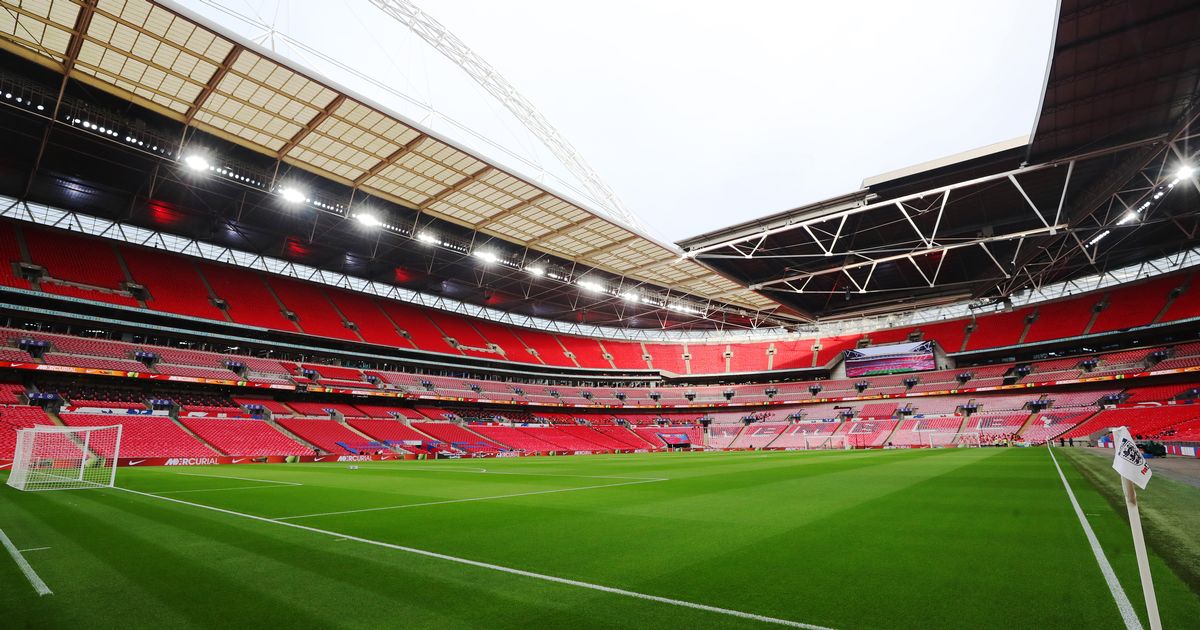 One of the biggest events in the football calendar takes place this weekend when the FA Cup final will be played at Wembley Stadium on Saturday, May 14, with Liverpool and Chelsea going head-to-head.

The Reds have already defeated the Blues in the Carabao Cup final at the same venue earlier in the season, and now have a second opportunity to walk up that big flight of stairs to lift another trophy in the famous presentation area of the stadium.

But just how many stairs are there? Mirror Football gives you all the information you need to know about the unique infrastructure of Wembley Stadium.

How big is Wembley Stadium?

Wembley Stadium is the biggest stadium in the United Kingdom with a capacity of 90,000, and is the second largest in Europe behind Barcelona ’s 99,354-seater Camp Nou. It is known as the home of English football and is most commonly used to host the games of England’s national football team.

But it also represents itself as the venue to hold big footballing occasions such as cup finals, with the last game of the Carabao Cup and FA Cup taking place here every season, along with the annual season opener which is the FA Community Shield, amongst others.

This year’s FA Cup finalists, Liverpool and Chelsea, have already competed in the Carabao Cup final at Wembley this season, as the Reds defeated the Blues 11-10 on penalties following a 0-0 draw after extra time in front of a crowd of 85,512.

Who is your favourite to win the 2022 FA Cup final? Let us know your thoughts in the comments section below.

Where are the trophies presented?

For every trophy that is lifted at Wembley Stadium, it is done so in the famous Royal Box and presentation area, which is a major feature of every cup final day that is held at the stadium.

The Royal Box is situated in the middle of the north stand and this is where the team all congregate in order to collect their medals and lift the trophy of whatever competition they have just won.

For the 2020 and 2021 FA Cup final’, the Royal Box was not used for the presentation of the trophy due to Covid-19 health and safety restrictions, meaning that the players had to collect their medals and trophy on the pitch instead, and missed out on walking up those famous Wembley steps.

How many steps do players have to walk up?

Walking up the famous Wembley steps is one of the most prestigious parts of the trophy presentation, as this is how they access the Royal Box to collect their prize at the end of the game, and players are seen doing this at the end of every cup final.

At the old Wembley, there were 39 steps that players had to walk up in order to lift the trophy, which were famous as signifiers of victory or defeat, with even the losing team having to walk up them to collect their runners-up medals.

But in the modern day, players now have to walk up a total of 107 steps in order to access the Royal Box. Both Liverpool and Chelsea have done this once already this season, and will have to do it yet again following Saturday’s FA Cup final, no matter what end of the scoreline they end up on.

In this article:Barcelona, Chelsea, Featured, Liverpool 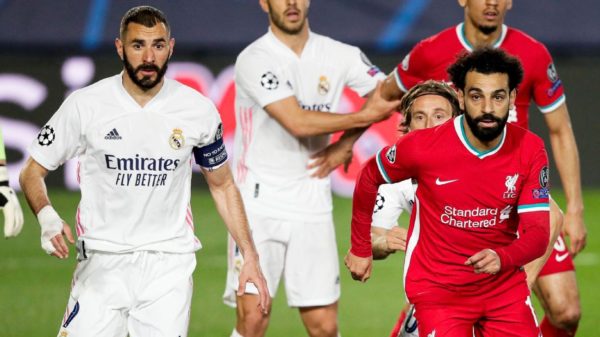