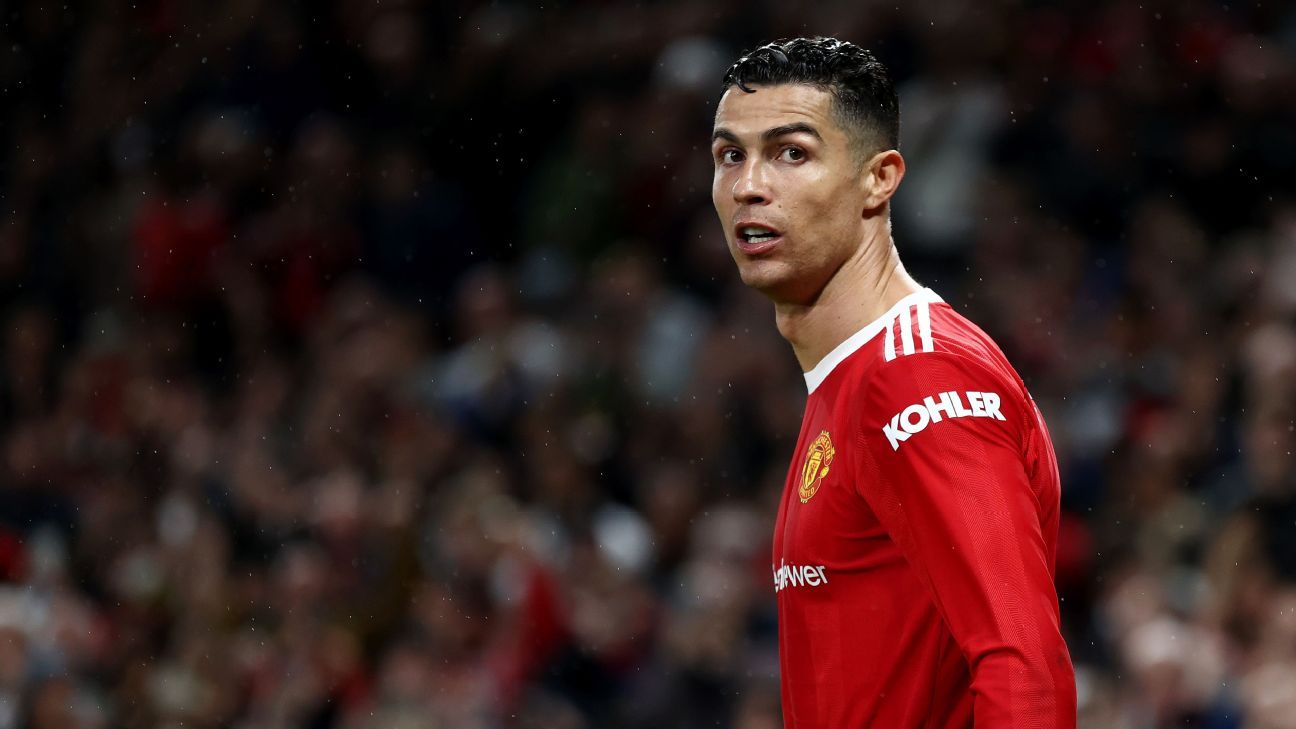 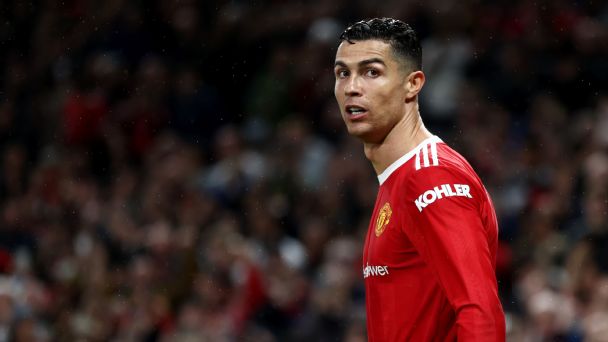 Chelsea have been told Manchester United forward Cristiano Ronaldo could be willing to join them, but the club are yet to decide whether to make a formal offer, sources have told ESPN.

Ronaldo has informed United of his desire to leave Old Trafford in pursuit of Champions League football, but there are few realistic options for the 37-year-old, who earns around £500,000-a-week.

Bayern Munich and Paris Saint-Germain have been mooted as possible destinations, and sources have told ESPN that contact has been made between Ronaldo’s representative Jorge Mendes and new Chelsea chairman Todd Boehly.

Boehly, who is also acting as interim sporting director following the exits of Marina Granovskaia and Petr Cech, is thought to be attracted to the idea of signing such an iconic figure as Ronaldo even at this late stage of his career.

However, sources have told ESPN that some at the club doubt whether head coach Thomas Tuchel is sold on the idea given he has specific plans to remodel his forward line.

Striker Romelu Lukaku was loaned back to Inter Milan just a year after Chelsea paid €115 million for him due to an inability to press effectively and a breakdown in relations.

Ronaldo scored 24 goals in 38 appearances for United, but rumours persisted of dressing room disagreements while former interim boss Ralf Rangnick is thought to have advised letting the Portugal forward leave in January because he did not suit his preferred pressing style.

United continue to insist they are not interested in letting Ronaldo leave, despite the player being given permission to miss training on Monday due to “family reasons,” but Chelsea will now consider whether to explore the finer points of a deal.

They have also been informed that Neymar could be available from PSG but so far Tuchel has pressed ahead in other ways to strengthen Chelsea’s attack.

They have made a £60m offer for Leeds United winger Raphinha while also remaining in negotiations with Manchester City to sign forward Raheem Sterling, a deal they are increasingly hopeful of completing.

Sources have also told ESPN that Tuchel is keen for Chelsea to enter the running should striker Robert Lewandowski show any willingness to move to England. Bayern have so far rejected multiple offers for the 34-year-old from Barcelona, who are Lewandowski’s preferred destination.

There are suggestions Ronaldo could be willing to take a pay cut to ensure he can play in the Champions League next season and, despite his fondness for United, sources have said he would be willing to join a longstanding rival.

Ronaldo was close to signing for City prior to returning to United last summer after 12 years away from Old Trafford.