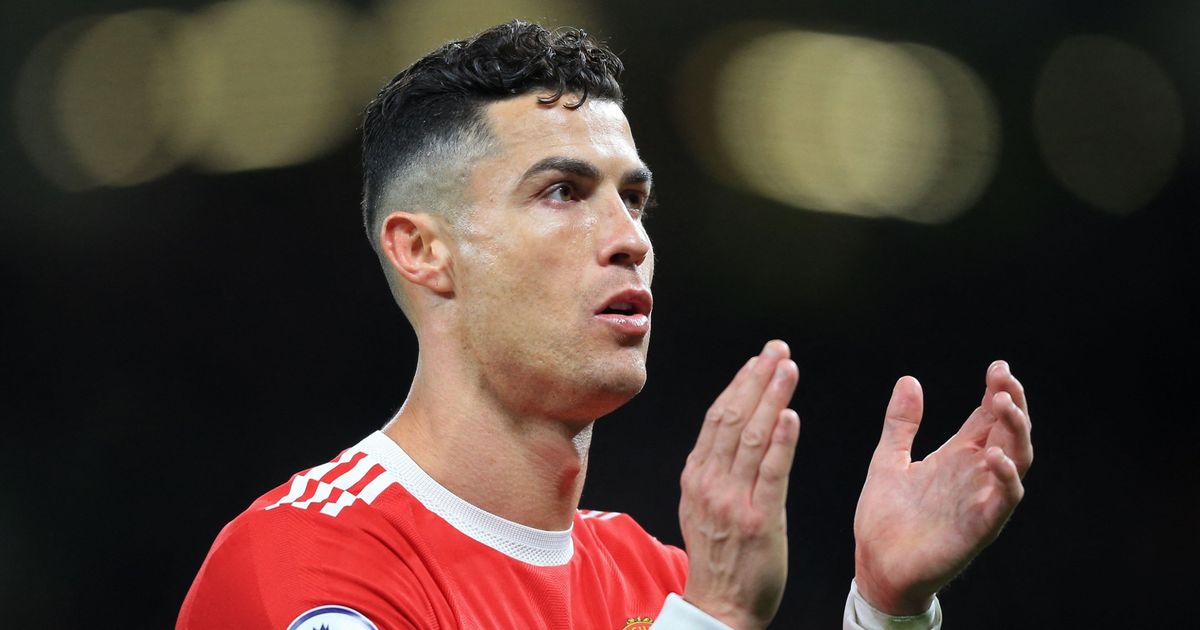 Cristiano Ronaldo has reportedly been offered to AS Roma to work under Jose Mourinho again for a second time by his agent Jorge Mendes.

It comes amid growing frustration at Manchester United where the frontman has been left infuriated by the lack of action in the transfer window. It was a shoddy season for the Red Devils last year when they finished sixth in the Premier League.

That means that Ronaldo will have to play in a competition he is not used to – the Europa League. It has led to intense speculation that the Portugal international could leave this summer but he has insisted he is looking forward to working under new boss Erik ten Hag.

Nevertheless, that was dependent on the club bolstering their forces in the transfer window to launch an attempt to springboard them back into the top four. However, that has yet to happen and it could be the first time since 2010 that United have not signed a player in the whole of June.

And Ronaldo’s agent Mendes has been out in force around Europe speaking to other clubs trying to garner interest in his client. According to Gazzetta dello Sport, that has included a trip to Italy where he has offered his services to AS Roma.

Whether a transfer would be feasible is another matter considering that the Serie A club are also not in the Champions League and would need to massively break their wage structure to sign the 37-year-old. There have also been reports that Chelsea are interested after new owner Todd Boehly met with Mendes to discuss transfers.

Cristiano Ronaldo is not pleased at Manchester United
(

A move to Rome would mean a reunion with Mourinho, who turned down Paris Saint-Germain already this summer to remain at the Stadio Olimpico. The two have already had the pleasure of working together at Real Madrid, though it did not end on a bright note.

“He probably also helped him and each of us to make history in winning the league with 100 points against the best Barcelona side in history. Cristiano Ronaldo gives me great memories and I wish him all the best in his career, for his country and for his club, because when I go to a club I go with a sense of belonging and wish my former players continued success.”