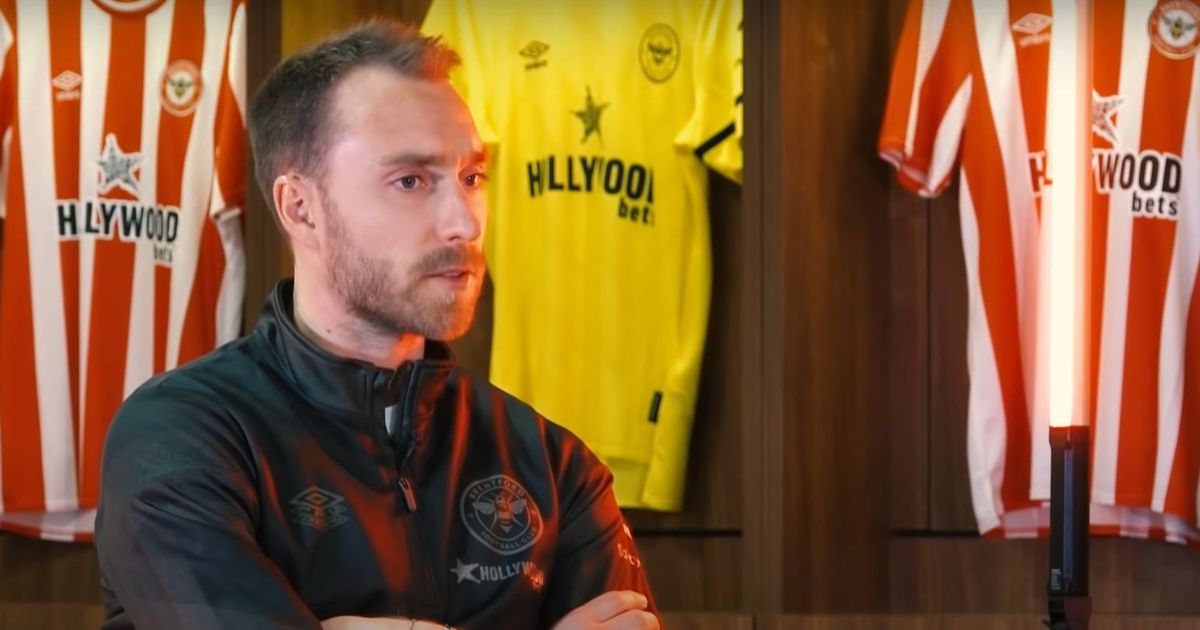 Manchester United fans may have hoped that their club would have ensured an end to the relentless stream of humiliation they’ve recently faced.

Alas, after the worst campaign of their Premier League history – they have been dealt a rather embarrassing blow during the off-season as the transfer window hots up. New manager Erik ten Hag has made clear who his transfer targets are and as of yet has failed to land any of them.

Frenkie de Jong has gone public with his desire to stay at FC Barcelona while Jurrien Timber looks set to remain at Ten Hag’s former club Ajax. The lowest point so far however, has been Christian Eriksen’s indecisiveness over a potential switch to United.

For so long players were unable to refuse the draw of Old Trafford. The bright light lights of the red half of Manchester would often shine too bright for the selling club to be able to persuade their prized asset to stay.

However, that was then and this – sixth placed finishes in the Premier League and scraping Europa League qualification on the final day of the season – is now. It is for that reason that Eriksen is currently mulling over whether to sign for United or Brentford.

A Championship outfit less than two years ago, the Bees now stand a real chance of pipping United to the post when it comes to signing Eriksen. Manager Thomas Frank has long-standing ties with the player from his time as the boss of Denmark’s under-19 national team and the pair reunited for the latter half of last season.

Christian Eriksen has a decision to make over his future
(

Brentford handed Eriksen the chance to return to the Premier League less than a year after he suffered an on-pitch cardiac arrest representing his national side at Euro 2020. He took to things like he had never been away and was comfortably the Bees best player from the moment he arrived.

Given his contract was only a six-month one, the 30-year-old is now a free agent. Brentford. Acquiring a player of Eriksen’s ability for nothing in transfer fees would be quite the coup. His eye for a pass remains up there with the very best in the division.

If he eventually does choose to re-sign with the Bees, it would mark the second time the former Spurs star has rejected United’s advances. Back in 2019, while still on the books of the North London outfit, Ole Gunnar Solskjaer put the feelers out over a potential move.

He returned with the overriding feeling that Eriksen favoured a move abroad – a hunch that eventually proved correct when he joined Serie A titans Inter Milan in early 2020 as he neared the end of his Spurs contract.

At the time of Solskjaer’s meeting with the player, clubs like Real Madrid were also thought to be in the race for Eriksen’s signature. Though United are one of the biggest clubs on the planet, there is little shame in losing out on a player to Los Blancos.

Being rejected in favour of a club that self-deprecatingly describe themselves as a “bus stop in Hounslow” however, is a new low – even for United’s recent standards.