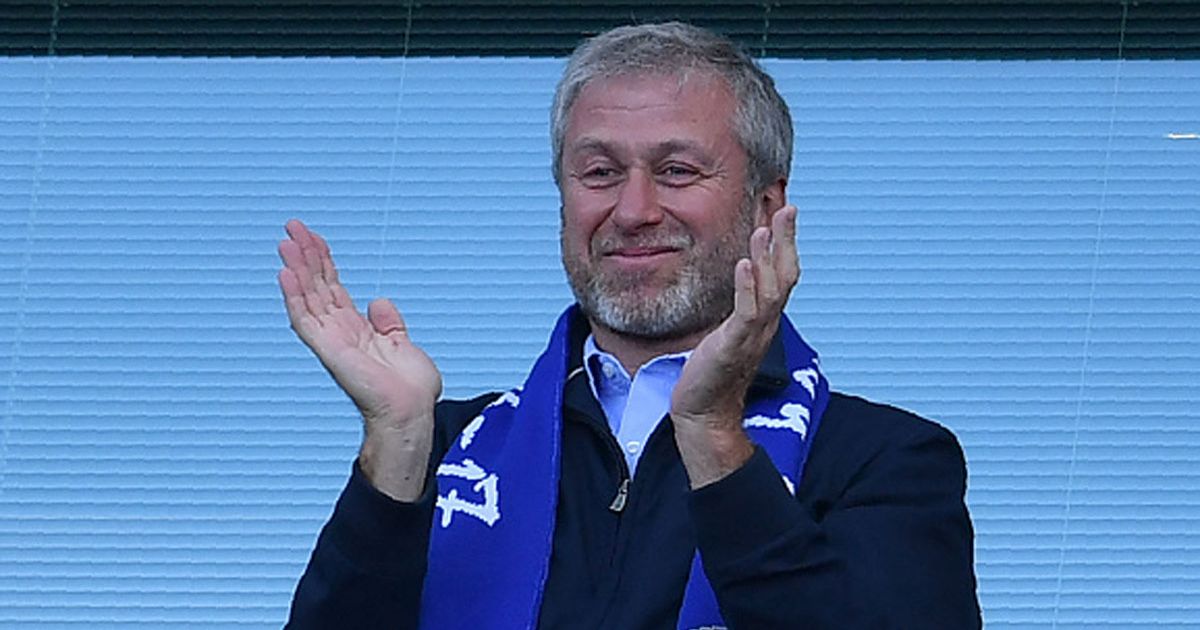 Chelsea owner Roman Abramovich wants to make a massive £110million swoop for three Barcelona first-team players, it has been reported.

If successful, the signings would provide improvements to Thomas Tuchel’s side across the Stamford Bridge first XI with the reported targets taking up positions across defence and midfield.

It comes following reports linking the Blues with young Reims forward Hugo Ekitike, who has been labelled the “next Kylian Mbappe”.

The Stamford Bridge outfit have also had a boost to their hopes of bringing former fan favourite Eden Hazard back to the club during this month’s January transfer window.

The Magpies became the richest club in world football when they were taken over by Saudi Arabia’s Public Investment Fund in October and had been expected to bring in a number of big-money signings this month.

But the club have so far struggled to get deals over the line, with Kieran Trippier and Chris Wood the only players to have joined the club.

And now Spanish outlet El Nacional reports that Hazard has turned down a move to Eddie Howe’s side after they had an offer of £33.4million, plus £8.3m in add-ons, accepted by Madrid.

The report adds Hazard only wants to leave Madrid for “another big club like Chelsea”.

Chelsea could also beat Newcastle to the signing of French youngster Hugo Ekitike, according to reports.

The 19-year-old French forward has already been compared to superstar Kylian Mbappe and reports have suggested Newcastle have already submitted an offer for the striker.

But according to Foot Mercato [via Football.London], Chelsea have made contact with a view to signing Ekitike in a deal that could reach €40million (£33.4million).

Chelsea owner Roman Abramovich has “a serious interest” in three Barcelona players, it has been claimed.

It adds that Tuchel sees Dutchman de Jong as his replacement for Saul Niguez following his disappointing loan move from Atletico Madrid this season, and will offer Gavi a “much higher salary” than he has been offered in Spain.

The Catalan giants have been trying to ship out full-back Dest this month, with El Nacional claiming Chelsea could easily afford Barcelona’s asking price.