Chelsea will motor ahead with their plans to pursue Jule Kounde in the upcoming transfer window despite two factors that could set them back.

The Blues have made the Frenchman their top target ahead of Todd Boehly’s arrival as new owner following his purchase of the club from Roman Abramovich. The American billionaire is prepared to bankroll Thomas Tuchel in the next few months to mark a new era.

However, as they did last year, Chelsea are already finding problems in the transfer market when it comes to the signing of Kounde. The west London outfit were determined to land the 23-year-old last summer but found Sevilla difficult to negotiate with.

And that could be the case once again after Aston Villa rushing ahead to sign Kounde’s defensive partner Diego Carlos. The Spanish side are likely to rue losing both their star centre-backs within weeks of each other and could throw a spanner in Chelsea’s plans.

With no replacement signed yet to fill Carlos’ position, the fact that Sevilla will have to bring in another on such short notice might just hold up their negotiations with the Blues. However, Chelsea remain under sanction meaning they can do absolutely nothing about it at the moment despite their longstanding interest.

Had the sanctions lifted earlier, there is little doubt that more progress would have been made over the Kounde deal and such a problem would not exist where they do not have to worry about other clubs. Nevertheless, Tuchel has identified the France international as the perfect defender to slot straight into his backline.

Jules Kounde has been strongly linked with a move to Chelsea
(
Advertisement. Scroll to continue reading.

There are huge changes afoot at Stamford Bridge – not least with the playing squad – where Antonio Rudiger and Andreas Christensen will leave next month for Real Madrid and Barcelona respectively. Cesar Azpilicueta and Marcos Alonso are also expected to depart for Spain.

It means that bolstering the defence will be priority No. 1 for Tuchel and Boehly while Sevilla have dug their heels in over Kounde in the past. After all appeared to be agreed over a deal last summer, the Nervionenses changed their mind over the price and demanded his full release clause – worth nearly £69million.

Chelsea refused and the transfer fell through but that price might have dropped this summer with the Spanish club now more open to a sale. However, that was prior to Carlos’ move and money might not be such an issue for Sevilla anymore. 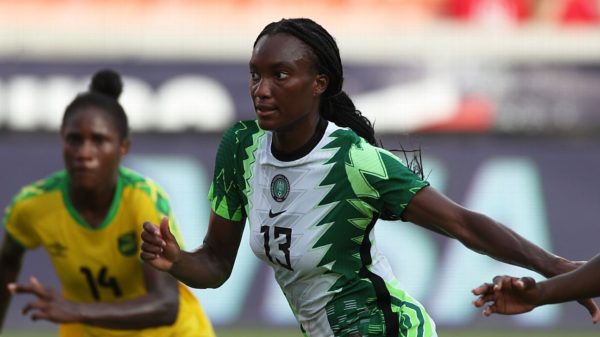