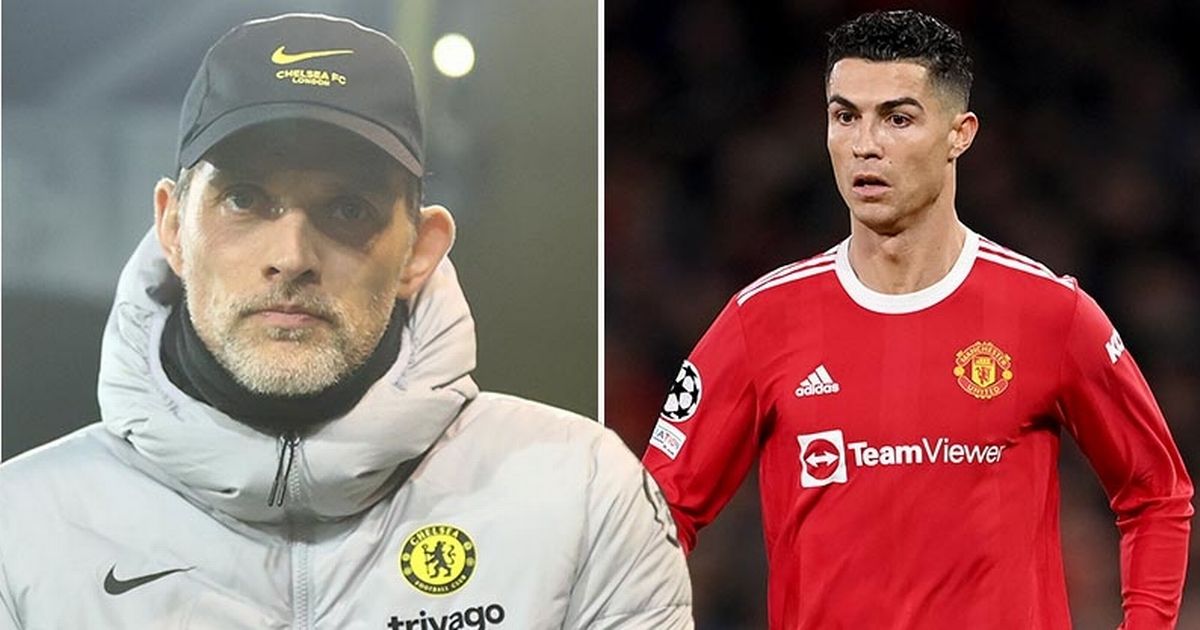 Thomas Tuchel was full of praise for Cristiano Ronaldo last summer, amid speculation linking the striker with a move to Stamford Bridge, while Ousmane Dembele is said to have been left underwhelmed by Chelsea’s offer

Who could replace Lukaku at Chelsea?

Although the summer transfer window still feels like it will be busy for Chelsea, at the moment fans are waiting for it to fully kick into gear.

The Blues have lost some key players and are set to part ways with Romelu Lukaku on loan too, meaning there are a number of gaps for manager Thomas Tuchel to plug. In the forward positions in particular, they’ve been linked with a host of intriguing and exciting options.

However, Chelsea have yet make significant additions, meaning there is a lot of work to do if they’re to build a squad that is capable of holding off an improved Tottenham Hotspur and push closer to Liverpool and Manchester City.

Should Chelsea be interested in signing Cristiano Ronaldo from Manchester United? Let us know in the comments section below!

One of the most surprising rumours of the summer emerged over the weekend, as it was reported that Chelsea will consider making a move for Cristiano Ronaldo.

The 37-year-old made a return to Manchester United last summer and finished the season as the team’s top scorer. However, the Red Devils struggled overall – they posted their worst Premier League points total ever – and there have been some questions over Ronaldo’s future under new manager Erik ten Hag.

Tuchel is clearly an admirer though and he shared his thoughts on the iconic forward last summer when his return to English football was confirmed: “I don’t think it’s good if he plays for any of our rivals! If he ends up in the Premier League, it’s good for the Premier League and shows how competitive and how difficult this league is.”

According to reports, Barcelona winger Ousmane Dembele has been left underwhelmed by the club’s interest, with Chelsea seemingly turning their attention to Manchester City’s Raheem Sterling.

In Spain it has been reported that the package put to Dembele – who is a free agent this summer – was less substantial than he expected. It’s said that the interest in Sterling may have had a knock-on effect on the offer.

Dembele’s five years at Barcelona have seen flashes of brilliance, although it has largely been punctured by injury issues.

Barcelona’s financial plight has been well documented and the club is said to be ready to shift some of their biggest earners. However, the France international could yet reportedly stay in Catalonia beyond the summer.

Ousmane Dembele of Barcelona sitting on the bench the LaLiga Santander match between FC Barcelona and Villarreal CF at Camp Nou on May 22, 2022 in Barcelona, Spain. (Photo by Jose Breton/Pics Action/NurPhoto via Getty Images)

While Dembele is one Barcelona player that looks increasingly unlikely to be donning Chelsea colours in the future, one of his team-mates at the Camp Nou has been spotted with some Blues merchandise.

Barcelona centre-back Gerard Pique was snapped carrying a Chelsea bag as he attended the Wimbledon championships.

While still a regular for Barcelona, Pique is a growing presence in the tennis world too. His company – Kosmos – run the Davis Cup along with the International Tennis Federation and he has made pledges to invest significant amounts in the sport.

As of yet, it’s unclear why Pique was carrying a Chelsea bag, although the image naturally sparked speculation among supporters on social media.