Ceferin reaches out to Real Madrid, Barcelona, and Juventus 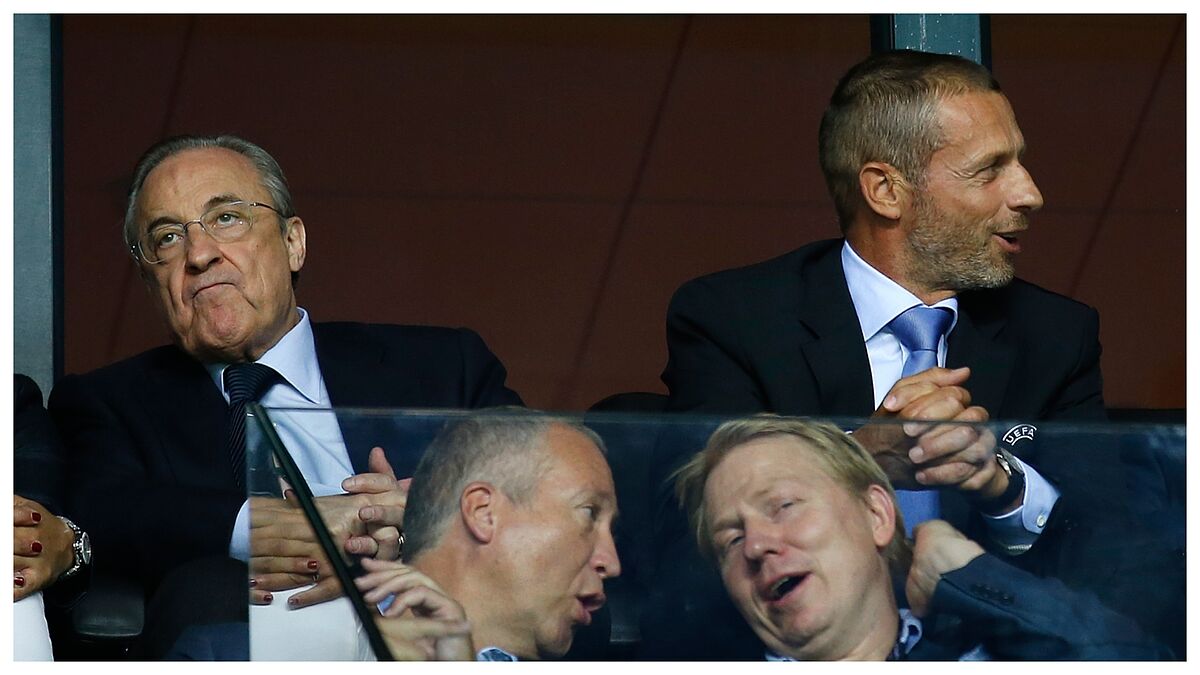 Aleksander Ceferin, president of European football’s governing body, has opened the door to the three clubs that remain committed to the idea of a European Super League, and stretched out a hand to each.

“I haven’t heard from them,” Ceferin said when asked about the three clubs in an interview with Journal du Dimanche.

“But I don’t have any problems with them. They each have a lot of great tradition and deserve respect. If they requested a meeting, I’d sit down and talk with them.”

Ceferin did reiterate the point that the Super League is a dead project, despite all three clubs still persevering with their goal to have a continental competition outside of UEFA’s umbrella.

“fter they stabbed me and UEFA, I think it’s up to them to call,” Ceferin said.

“In the same way that the earth is flat, they still think the Super League exists.

“At the same time, they were the first to sign up to play in the Champions League this season. A bit strange.

“But the only things we hear from them are lawsuits that have no place. They’re trying to put pressure everywhere.

“Nobody wants it [the Super League] except the few who think that football is all about money.”

Spanish Football Federation president Luis Rubiales previously sought a meeting with the three clubs to iron out the issues that arose after last year’s failed attempt to form a breakaway European league, and now Ceferin himself appears to be keen to rebuild the bridges that were burnt.

Europe’s current top-level club competition, the Champions League, is set to return this month and both Real Madrid and Juventus are involved in the tournament’s knockout rounds.

Barcelona, meanwhile, will face Napoli in the Europa League having been knocked out at the group stage of the Champions League.