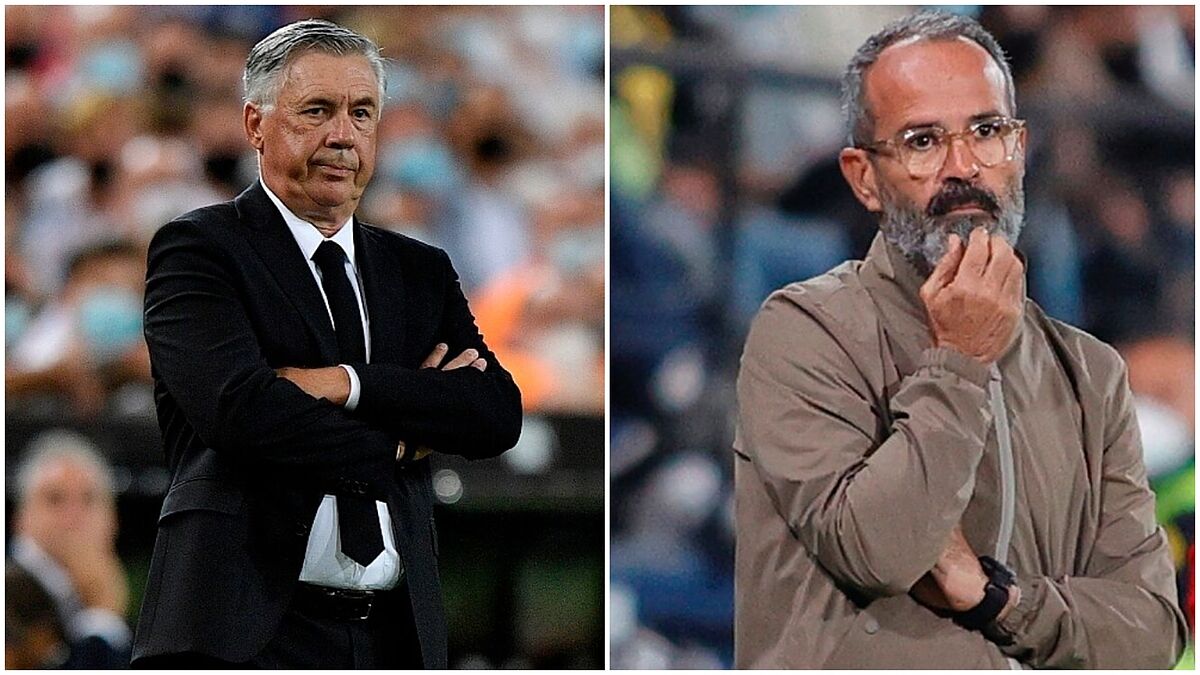 Real Madrid coach Carlo Ancelotti has showed his humility after calling up in support of former Cadiz coach Alvaro Cervera.

The 56-year-old was relieved of his duties at Cadiz last Tuesday owing to the club’s poor run of form culminating in them lying 19th in LaLiga Santander.

Ancelotti’s Real Madrid are at the opposite end of the table, leading the way after 21 games but that didn’t stop the perennial winner from reaching out to his acquaintance.

The Italian rang the coach, who born in Equatorial Guinea, from Saudi Arabia where Los Blancos are competing in the Supercopa de Espana.

They won the El Classico on Wednesday against Barcelona and will take on Athletic Club in the final this weekend.

Cervera was given a rousing farewell by Cadiz fans as he left the ground for the final time, and admitted afterwards he takes a happy feeling away from the club.

“I take a different way of living and feeling,” Cervera said, visibly moved at his farewell.

“With your permission, one more man from Cadiz is leaving. I have a family waiting for me and some children who want to hug their father.