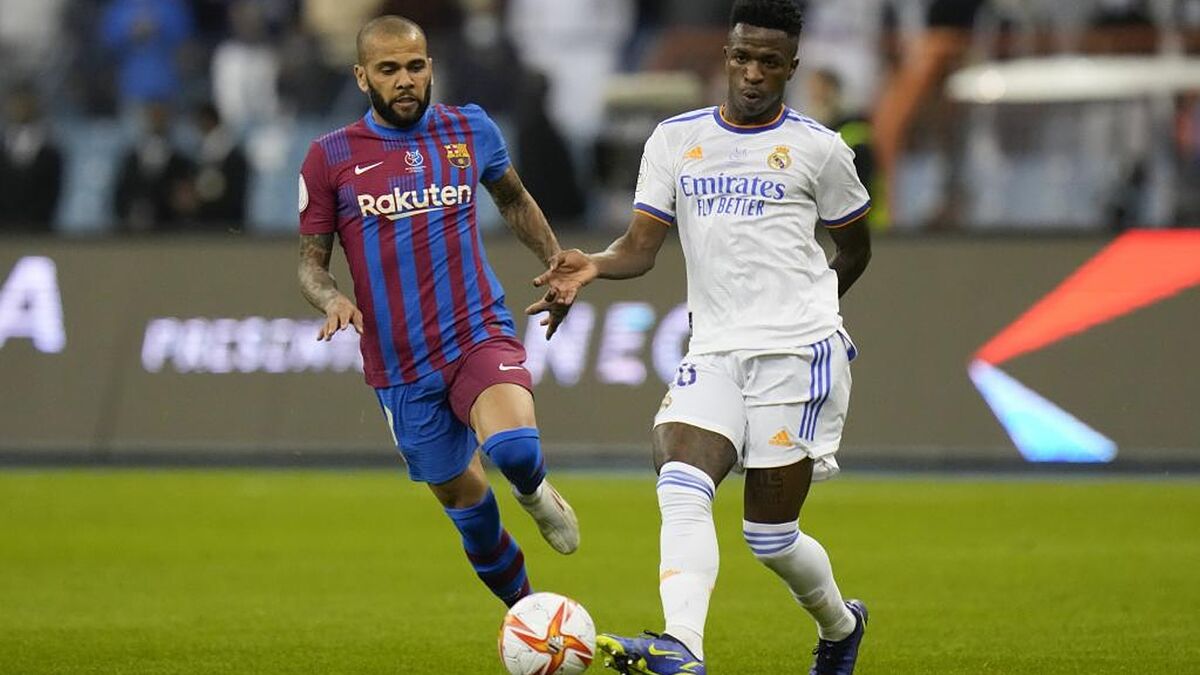 Dani Alves’ return to Barcelona this winter came as a surprise to a lot of people, but the Brazilian himself was always confident that he would be able to make an impact at the Camp Nou.

The wing-back didn’t take long to settle back into things in Barcelona, providing an assist as he made his second debut for the club. He is playing out the final years of his career on his own terms.

“Would I sign a 38-year-old player?” Alves was asked, while speaking to Catalunya Radio in an interview about his comeback.

“I would probably hesitate unless his name was Dani Alves, Cristiano Ronaldo, Lionel Messi or Zlatan Ibrahimovic. The guys who don’t want others to tell them when they have to retire.”

Alves has rejoined a different club, though, one that is still mourning the loss of Messi while trying to find their feet as a new team.

“It would be nice if he also finished his career here,” Alves said of Messi.

“Finishing it here would be a great gift for him, and the club could take care of it.”

Now working under a former teammate in Xavi Hernandez, the Brazilian says he sees similarities with his current coach and one of Barcelona‘s all-time greats.

“Xavi and [Pep] Guardiola have the same style,” Alves said.

“Look for revolutions – [Johan] Cruyff did it, and Guardiola did too.

“Barcelona have to be that [a side playing possession-based football and enjoying themselves] again. They have to know they need to adapt.

“It’ll take a year or two, but the challenge is to bring back the Barcelona we all fell in love with, the team that changed the history of football.

“I was part of that Barcelona. This is the best place to be and we have to make it that way again.” 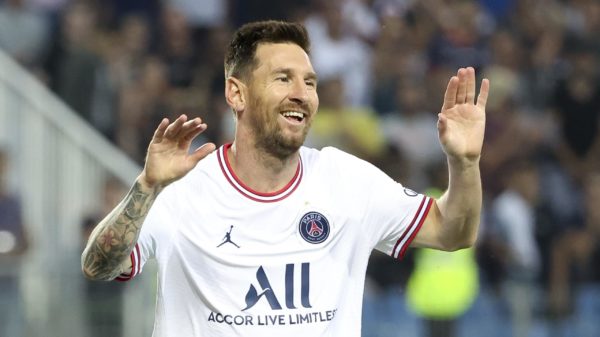