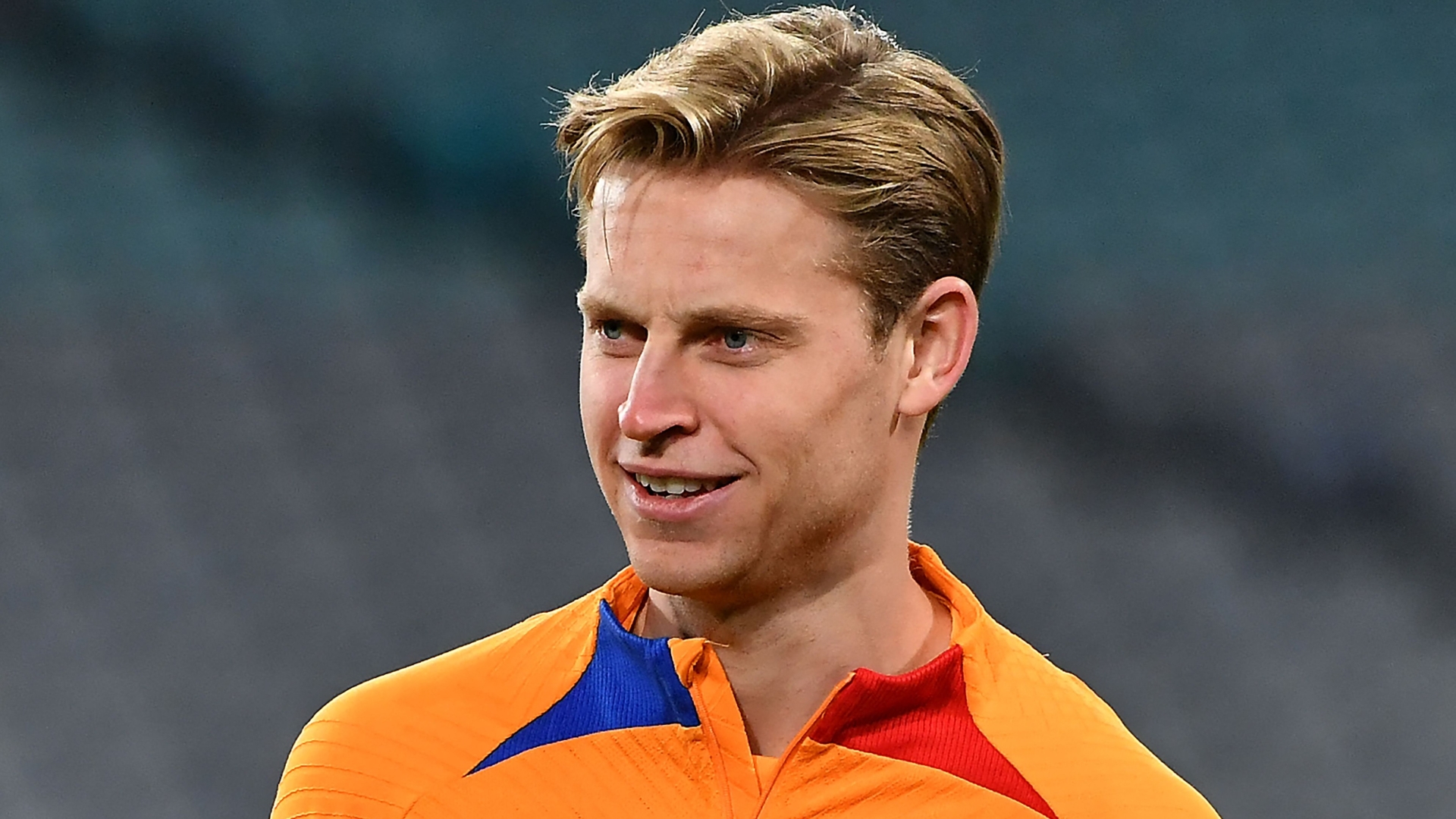 BARCELONA have confirmed that they have received multiple offers for Frenkie de Jong with Manchester United believed to be among them.

Speaking to L’Esportiu, Barca president Joan Laporta said: “Frenkie de Jong? Yes, we have received proposals. But he has great quality, we think he should continue at Barca.

“Selling players? Right now, everything is open. In this case will depend a lot on the issue of (financial) fair play.”

New Man Utd manager Erik ten Hag worked with the midfielder at Ajax and is rumoured to be keen on working with him again as he aims to rebuild the club.

It was previously reported though that De Jong wants Champions League football which the Red Devils cannot offer.

Ligue 1 champions Paris Saint-Germain are also supposedly in for the player after Man City distanced themselves from a move. 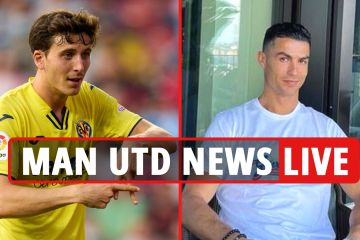 Despite the interest, Laporta has made it clear that Barcelona would like to keep the 25-year-old.

But the Catalan giants are aware they be forced to let him go due to the club’s financial difficulties.

Barca are believed to be in debt of £1.2billion and will need to balance the books this summer by selling players.

De Jong is valued at £65million having made 40 appearances across the season in which he scored four goals and registered five assists.

His efforts helped the LaLiga side finish second in the table earning qualification to next season’s Champions League.

The financial trouble is not expected to hinder Xavi’s side in the summer transfer market as he still expects to be able to make additions to his squad.

The club have been linked with moves for Robert Lewandowski, Cesar Azpilicueta, Marcos Alonso and Ruben Neves.