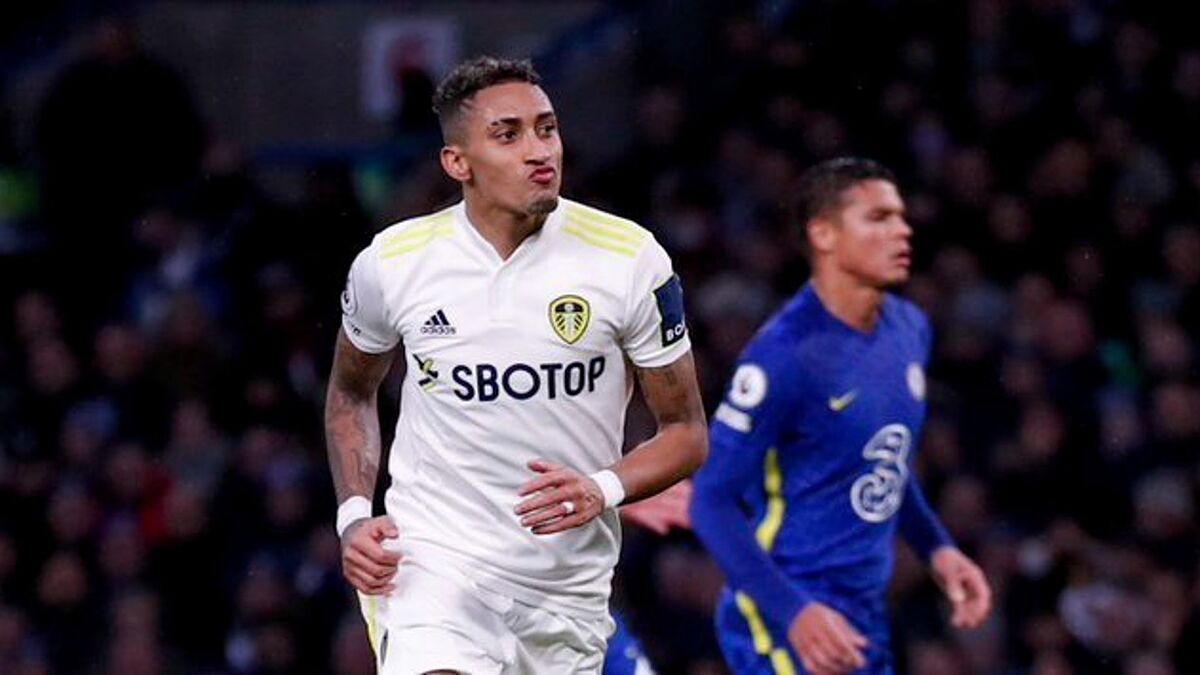 The Premier League has concluded and Leeds United remain in the top flight of English football, which will have a knock-on effect in Barcelona‘s pursuit of Raphinha.

As a result of the Whites securing their safety, Barcelona‘s leaders will have to negotiate to sign Raphinha, as his 25 million euro release clause only became active if the club was relegated.

Barcelona have been in contact with the Brazilian player for months. The Catalan club have told Raphinha of their desire to sign him, but have also made it clear that Xavi Hernandez‘s priority is the retention of Ousmane Dembele.

In fact, the Blaugrana would only move for Raphinha if the French forward, who will have a final meeting with Barcelona this coming week, departs when his contract expires on June 30. The Leeds star is well aware of the situation and is willing to wait.

Barcelona are not only waiting to see if Dembele accepts the financial proposal, which is less than what has been presented to him by Paris Saint-Germain and Bayern Munich, but they now assume they will have to negotiate with Leeds to sign Raphinha.

It will have to be a tough negotiation, because the English side have remained in the Premier Laegue and the winger does not have a release clause. Barcelona‘s directors are crunching the numbers.

The Yorkshire club remain in the top flight as Burnley, Watford and Norwich were relegated. Leeds beat Brentford 2-1 in their last game and Raphinha, who can also play as a striker, was one of the scorers, netting from the penalty spot.

The 25-year-old Brazilian has made 36 appearances this season, scoring 11 goals and providing three assists.