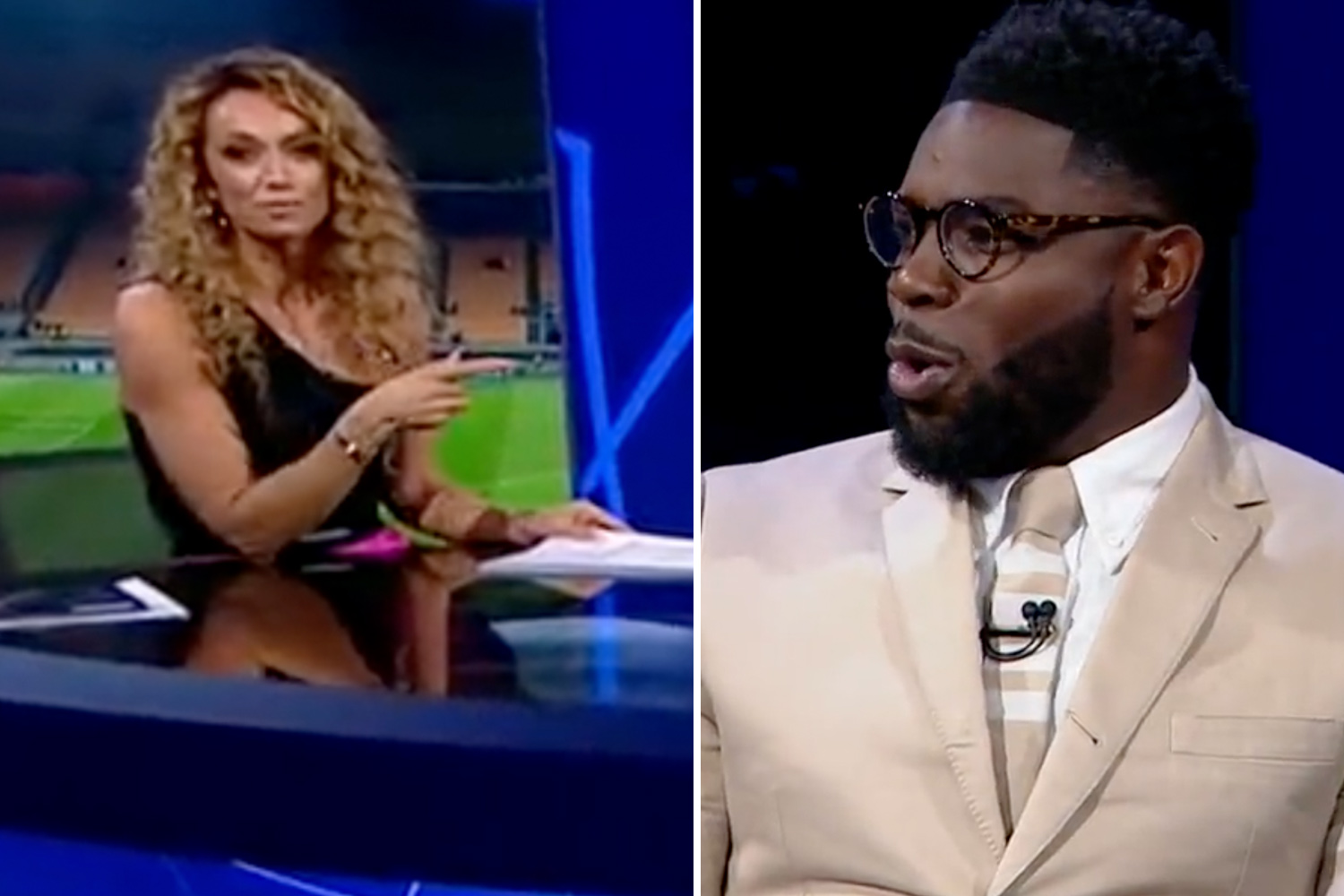 But the broadcaster quickly pointed out at one major difference between them and that is that only Henry and Carragher have ever won the Champions League in their career.

The camera then focused on Richards, who was dumbfounded by the unexpected introduction.

Meanwhile, Henry and Carragher broke into laughter while the former defender tried to collect his words.

It was later pointed out that the former England international picked up only two wins and three losses in the Champions League.

But the 34-year-old insists City were just taking their first steps to becoming the world beaters they are today.

Richards added: “We was a new team. For the ones that could do it now, we was building them foundations.”

Fans immediately took to Twitter to join in on the fun after Abdo’s quip.

One fun tweeted: “I dunno how you recover bro.”

Another posted: “I could watch this all night.”

This fan stated: “You did him dirty.”

And that one tweeted: “Damn Kate.”