Unai Emery has bought a controlling stake in Real Union, the club his father and grandfather used to play for in Spain.

The ownership of Union, a founding member of LaLiga, changed hands on Friday morning with Igor Emery – brother of the Villarreal coach, charged with taking care of the formalities in signing off the deal.

It is not yet known what plans Emery has for the club, which has fallen on hard times and languishes in the third tier of Spanish football, although it is known that the club was purchased for sentimental reasons. 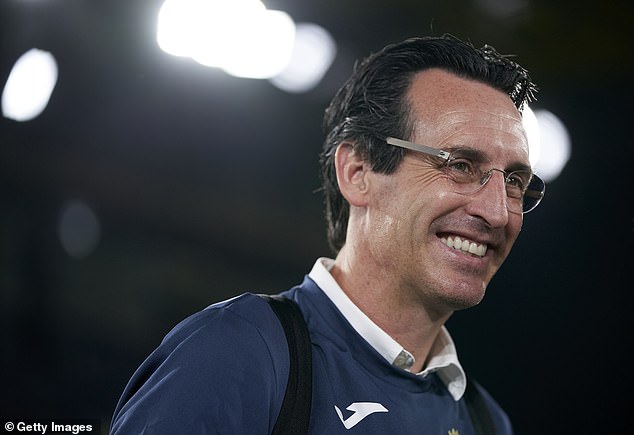 Emery’s grandfather, Antonio, was a stalwart of Union and played 110 games for the Spanish club from 1928-1935. He was a goalkeeper.

Emery’s father, Juan, also played 15 games for Union from 1957-59. He too was a goalkeeper by trade and played for nine clubs during his 16-year career, including Granada, Deportivo La Coruna and Alaves.

Unlike his father and grandfather, Unai Emery played as a midfielder throughout his 14-year career as a professional, and never played for Union. 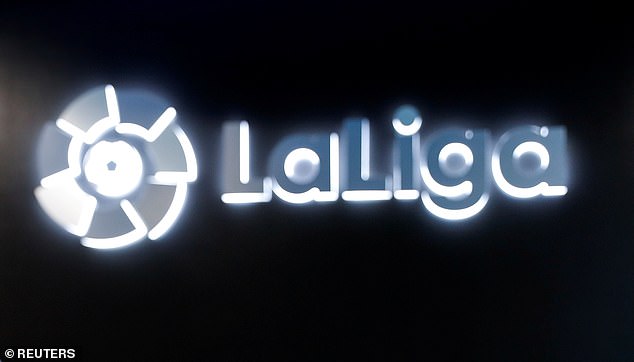 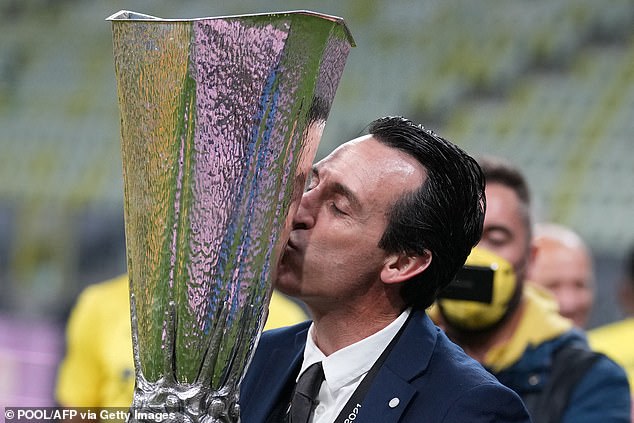 Union has been mired by economic difficulties while performances on the pitch have declined for many years. Emery is understood to have sought a full understanding of the club’s financial situation from club president Ricardo García before pursuing a deal.

Garcia has been at the helm for two decades and has long sought new ownership of the club, although has waited patiently for someone with local roots to make a bid before considering foreign offers.

Emery has enjoyed a hugely successful few weeks in his homeland, having won Villarreal’s first European title after defeating Manchester United in the final of the Europa League after a tense penalty shootout.