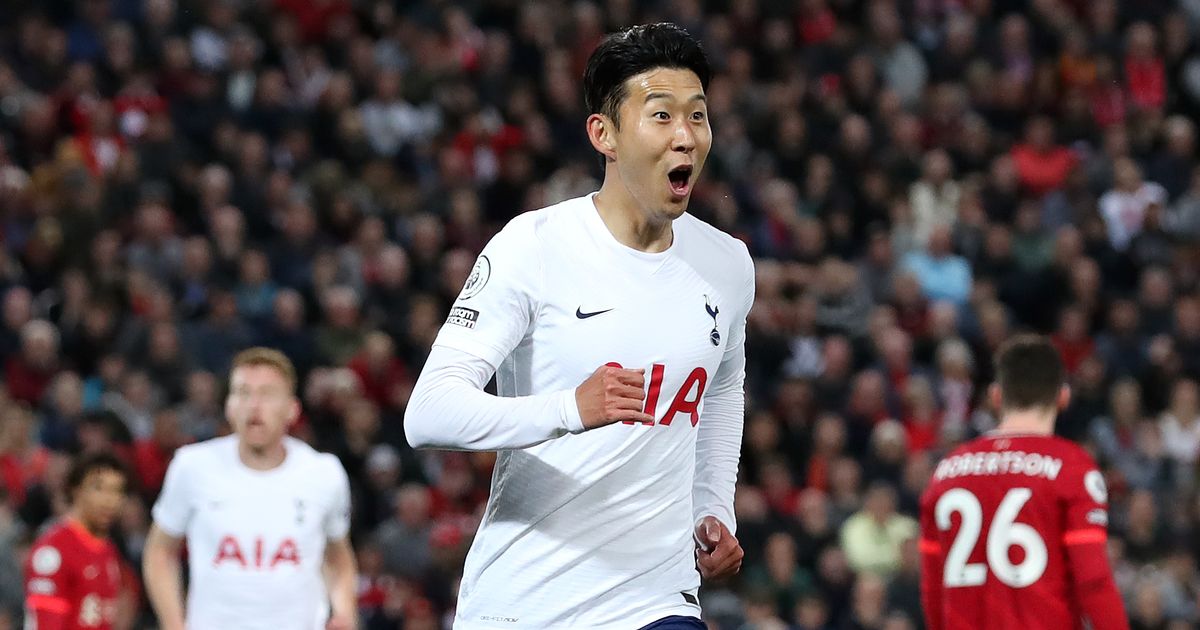 Tottenham Hotspur manager Antonio Conte is set to make his first two signings of the summer, as Liverpool’s bid for Son Heung-min has reportedly been ‘scuppered’

Tottenham Hotspur are set to confirm their first two arrivals of the summer transfer window.

The club’s owners have invested £150million into the club as they prepare to back Antonio Conte in the transfer market this summer. It means Conte and sporting director Fabio Paratici could be particularly busy during the upcoming transfer window, and it appears they’ve already got to work with Fraser Forster and Ivan Perisic set to arrive.

Conte previously worked with Perisic at Inter Milan – where he made on big demand of the Croatian. And Liverpool’s bid for Spurs forward Son Heung-min has been scuppered by Conte’s side qualifying for next season’s Champions League.

Have your say! Who should Spurs sign this summer? Let us know what you think in the comments below

Fraser Forster and Ivan Perisic are expected to be the first two players signed as part of Tottenham’s £150 million summer overhaul.

Antonio Conte, who has requested at least six new players to bolster his team ahead of Tottenham’s return to the Champions League, is likely to complete his first signings of the upcoming transfer window this week. While the summer window does not technically open until June 10, Conte has already set about making his first moves.

Forster will join as back-up for first choice Hugo Lloris, while Perisic is set to sign a two-year contract in north London.

Liverpool were reportedly planning a summer move for Son Heung-min but have seen their bid scuppered by the club’s qualification to the Champions League.

Spurs pipped Arsenal to a spot in the Premier League’s top four in a dramatic final few weeks of the season. And reports have suggested that the Reds had Son high on their list of potential replacements for Sadio Mane, who appears set to leave the Anfield club this summer.

Ivan Perisic has previously been told by Antonio Conte that he has to ‘believe in himself’ more.

The Croatian is expected to sign for Spurs this week after the north Londoners beat Premier League rivals, thought to include Chelsea, to his signature. According to reports, Perisic stayed the night at Tottenham’s training field ahead of his medical and will sign a two-year contract with the club when his Inter Milan contract expires.

Spurs boss Conte previously managed Perisic in Milan, where suggested the veteran could fulfill his “incredible potential” if he can boost his self-belief.