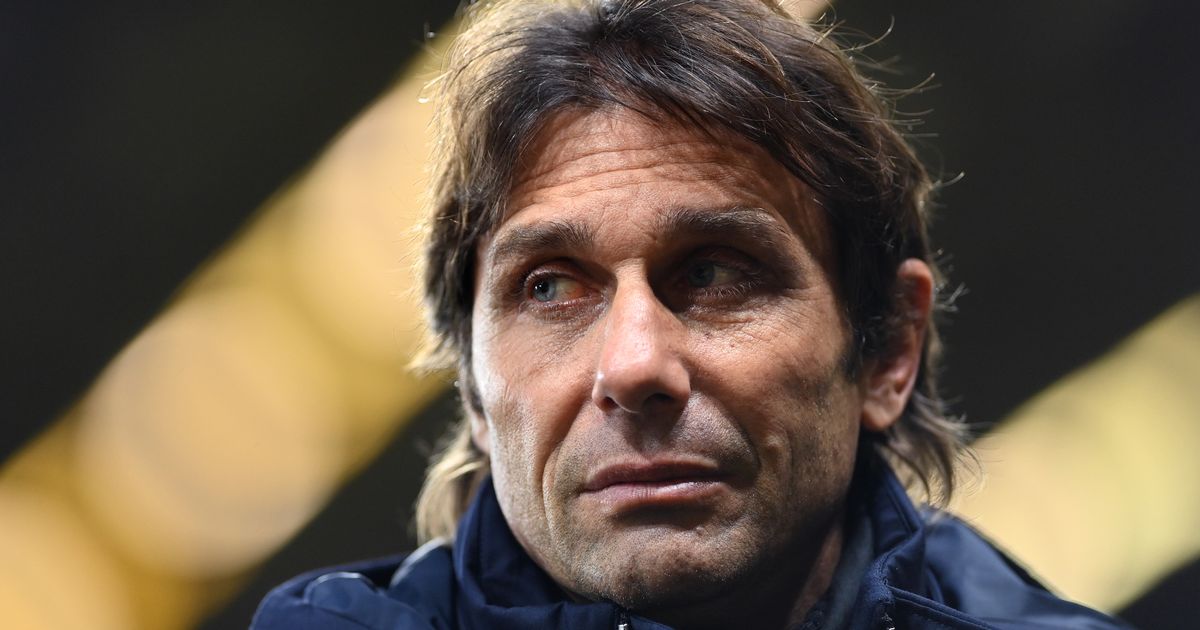 Tottenham Hotspur manager Antonio Conte has criticised the club’s past signings after completing his first transfer window at the club.

Spurs brought in Dejan Kulusevski and Rodrigo Bentancur, both from Juventus, on transfer deadline day but were the only incoming players during the winter window.

And in a thinly-veiled dig at Jose Moutinho and Mauricio Pochettino, Conte has criticised the lub’s work in the transfer market in recent years.

It comes after details of a contract blunder involving new Liverpool signing, who Spurs made a move for before he joined the Reds, has come to light.

And Ian Wright has suggested Heung-Min Son had an impact on Dele Alli’s decline with the club.

Have Your Say! How would you rate Tottenham’s January transfer window? Tell us here.

Alli secured a late transfer deadline day move to Everton in a deal which could rise to £40million depending on how the midfielder fares at his new club.

He says the South Korean’s presence in the side “negated” the need for Alli – and played a big part in his downfall at the north London club.

Antonio Conte has revealed exactly what he thinks of the club’s transfer business in recent years in a thinly-veiled dig at Mauricio Pochettino and Jose Mourinho.

Former Chelsea boss Conte says the club’s work to bring in new players is of “fundamental importance” as he opened up on new signing Dejan Kulusevski.

The Swede joined on transfer deadline day on loan with an obligation to buy clause for £29.2million if certain criteria are met.

And following his arrival, Conte says that going forward the club must “pay more attention in the market to sign players”.

Spurs sent Rodrigo Bentancur and his agents a contract which still bore Luis Diaz’s name in a late transfer deadline day blunder, it has been claimed.

Antonio Conte’s side had chased Diaz earlier in the month only for the Colombian to join Liverpool for £37.5million, though the fee could rise to £50m with add-ons.

And with the clock ticking down on transfer deadline day the contract error was made, leaving “a lot of people surprised”, according to one source familiar with the discussions.