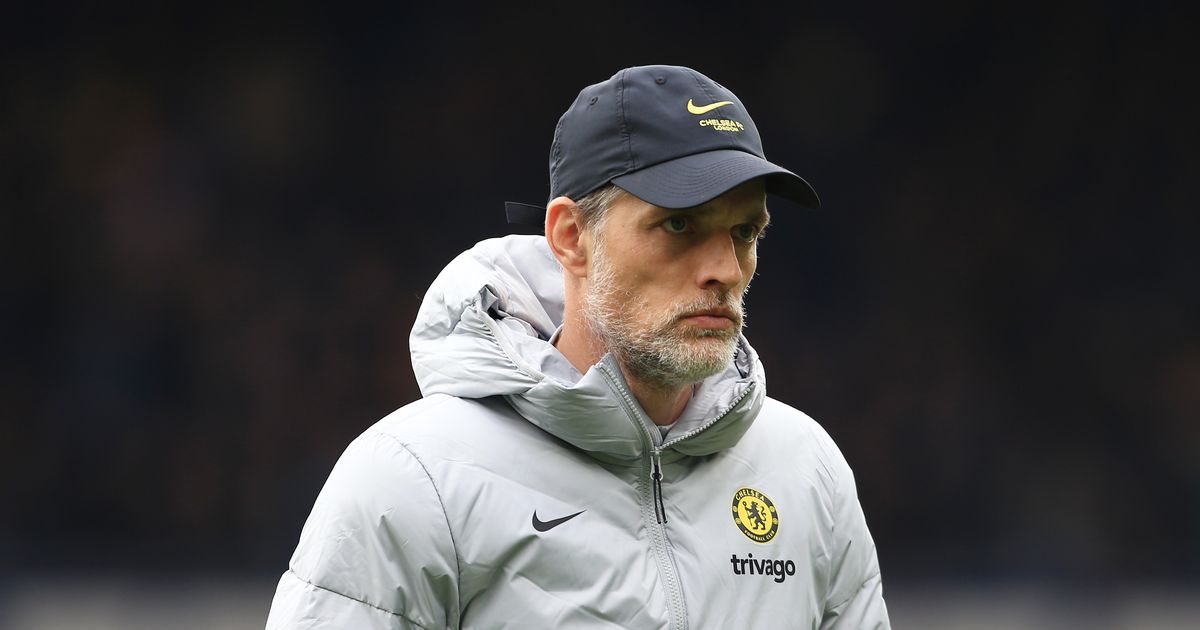 Who could replace Lukaku at Chelsea?

Chelsea have been told to get their act together and sign a world class striker to replace Romelu Lukaku.

Belgium star Lukaku’s loan move to Inter Milan is set to be confirmed in the next week after his £97m dream return to Stamford Bridge turned into a nightmare. But with Blues target Christopher Nkunku signing a new deal with Leipzig and Arsenal now favourites to sign Gabriel Jesus, Chelsea are running out of options to replace him.

Boss Thomas Tuchel wanted to make his squad stronger not weaker this summer but is no closer to bringing in a centre forward. And former Arsenal great Paul Merson, a Chelsea fan, reckons the Blues will not seriously challenge Manchester City and Liverpool until that changes.

Writing in his Daily Star column, Merson said: “Romelu Lukaku is running away – but Chelsea must buy a world-class striker to replace him. The thing is, Chelsea bought him to be a focal point, and to be that clinical goalscorer who would win them tight games. And they still need that. Kai Havertz is a number 10 for me. Not a centre forward. I look at him as a Dennis Bergkamp kind of player. He doesn’t need the ball with his back to goal. He’s too good for that.

“He needs the ball facing towards goal and he will make things happen. So Chelsea need to sign a striker or it’s third again for them. If they sign a top quality striker to replace Lukaku I think they are bang up there with Manchester City and Liverpool. Without one, they are just a bit short.”

“He could have stayed and said: ‘I’ll show you.’ But this league it too hard for some players. They decide they would rather earn their money playing in a league where it’s an absolute doddle. Lukaku will not be playing against top-drawer centre halves at bottom of the table teams in Italy is he?

HAVE YOUR SAY! Which striker should Chelsea sign this summer? L et us know in the comments section

” Burnley got relegated even though they had Ben Mee and James Tarkowski. Two quality defenders most teams would take. Newcastle had Dan Burn. That just shows you how hard it is for centre forwards in the Premier League. You’re playing against top-drawer defenders every week. You go to Italy, I can’t see Venezia or Genoa having a top-drawer centre half playing for them.

“Only people with no football knowledge will complain if he scores 20 goals in Italy and moan that he should still be at Chelsea. No. It’s the Italian league. Wake up. People with football knowledge will realise there’s a massive, massive difference. Fair play to Thomas Tuchel. He has said: ‘This has not worked. It’s not going to work. Let’s get rid.’ And I quite like that because it’s RUTHLESS. Other clubs stick by players and try to make it work when you can see it just won’t, and I find this quite refreshing in a way.

“It’s a big show of faith in Tuchel writing off all that money and letting Lukaku go on loan to Inter. But it’s intelligent because he’s an elite manager and you have to take advantage of that. There aren’t many elite managers about. If you have one and he’s telling you to do something, you should do it. So credit to the new owners for listening. The only problem comes if Lukaku somehow wins the Champions League with Inter Milan. Then there’s a problem. I wouldn’t like to be Tuchel then because questions will be asked. But is that going to happen? Absolutely not. I would call that a good gamble. Out of sight out of mind. That’s where Lukaku will be in Italy.” 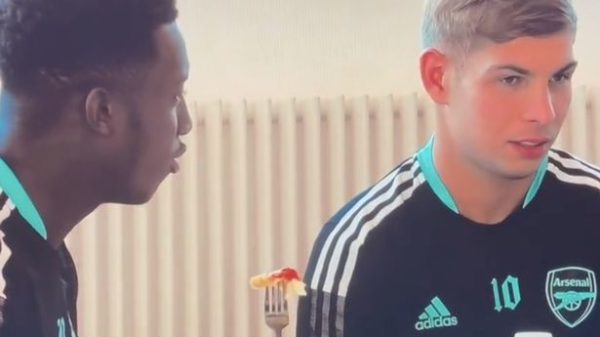