The Marc Overmars scandal that could see him face legal action 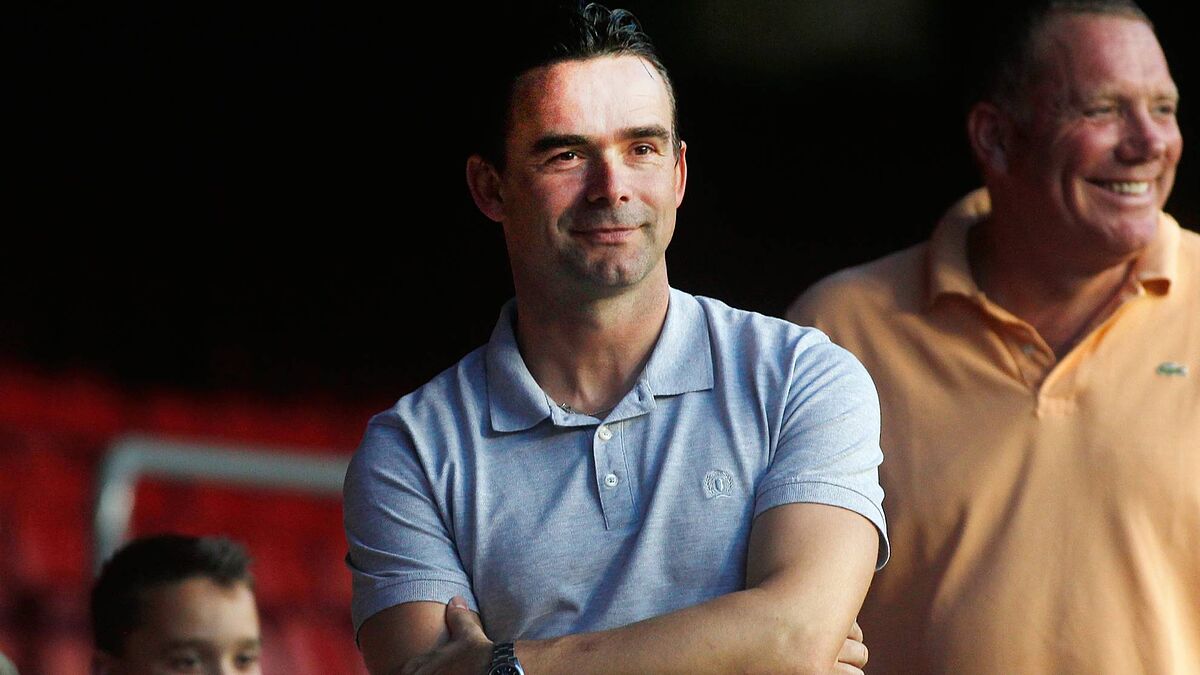 The football world is still reeling after the scandal that has led Marc Overmars to leave his position as director of football at Ajax, with reports stating that this was due to inappropriate messages sent to colleagues.

Overmars has been a key figure at Ajax since his appointment back in 2012 and his departure came as a great shock.

According to Amsterdam-based newspaper Het Parool, the former Ajax, Arsenal and Barcelona player sent images of his genitals along with the messages, while NRC – another Dutch newspaper – are set to release more information on the situation.

Het Parool also suggest that the investigation began as a result of the scandal that emerged in ‘The Voice of Holland’, a television show that had its broadcast suspended due to complaints of sexual harassment by some of its members.

The Dutch Federation have had a say

After the news of the scandal came to light, the Dutch federation (KNVB) released their own statement on the story, saying that they were shocked and called for victims of similar behaviour to come forward.

The KNVB want to ensure that this is something that does not happen again and are looking to be proactive in their response.

“As the largest sports association in the Netherlands, we are aware that, unfortunately, power relations can also play a role in the workplace in the sports world,” the statement began

“A safe working environment is very important to us and is a topic that has been high on the agenda in professional football for some time.

“For professional football organisations, guaranteeing a safe sports climate has been part of the licence requirements for two years now.

“This also includes an obligation for every club to appoint a certified confidential contact person.”

Van der Saar in the spotlight

Two more figures have been called into question after the scandal with Overmars.

The first is Erik Ten Hag who, according to De Telegraaf, could follow in the footsteps of the former Barcelona player and leave the club because of his friendship with the former Ajax director.

Edwin Van der Saar is also under the spotlight since the allegations became clear. De Telegraaf have put the focus on the former Dutch goalkeeper and question how much he knew about the behaviour of his partner and friend.

Overmars, who issued a statement apologising for his behaviour in the immediate aftermath of the scandal breaking, may face criminal consequences for his actions, according to Het Parool.

However, neither the victims nor Ajax nor the federation have filed a complaint against the former Dutch international for now. 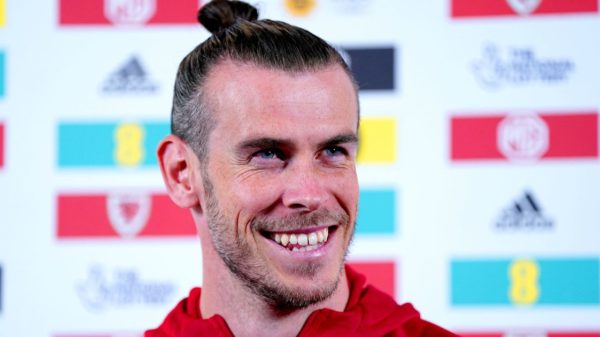